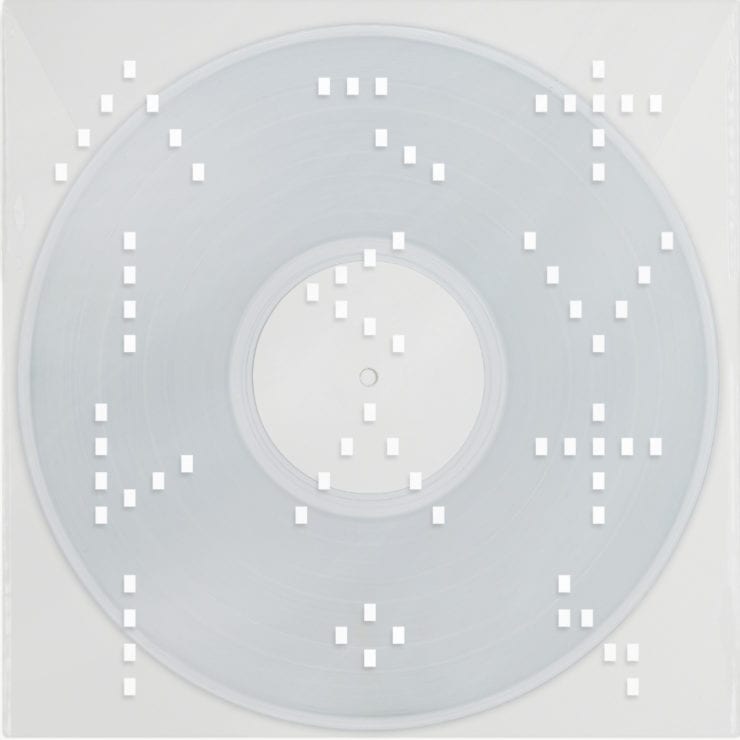 Dive deep, deep into realms yet unexplored with sunset compositions, I mean, it’s better than the dark side of YouTube, no? That being said Rival Consoles has crafted his seventh album ‘Articulation‘ on his mainstay home, Erased Tapes, to cognizant effect.

Erased Tapes houses and releases music from some of the most important and prevalent artists in contemporary and electronic music today – if you aren’t familiar, it’s music that quite frankly in this day and age, is crucial.

Saying that, Rival Consoles is on par with his contemporaries on the label, of course, and with his penchant for textural patterns and melodies like colours perforating in awash of aural sensations – Articulation is the musical representation of a gorgeous painting that can be returned to again and again, for solace or serenade.

I still remember the first time I heard ‘Odyssey‘ – it was being played at a house party in Leeds, amidst the early hours of the morning, and I had to ask what the fuck was playing? Fast forward to the present and Rival Consoles production output is as consistent as ever… those landscapes in your brain, from pitter patter in sounds.

‘Articulation‘ was mapped out over 5 years of playing with synths, sketching out compositions like business ideas on bar napkins, and structuring tracks in and outside of technology… providing us with late night listening from someone who dares to touch on the sorcery that is music, building ambience and settings for dreamscape mementos.

Starting with a bang via ‘Vibrations on a String‘, to pivoting in the heart of the album in ‘Melodica‘. There is a serene and blissful symposium of sounds all the way through, sauntering away in a vapour, that by the time ‘Articulation‘ comes out to play, you’ve fully melted away.

Symphony and rhythm are centre stage, taking place around warming chords and a pattered bassline, arching into what Rival Consoles does so well: music for higher conscious thoughts & late night escapades. Layer after layer after layer hued with gorgeous synths, and conceptually, it’s interesting just how much maths and geometry influence music to this day, Rival Consoles playing with those elements consistently in this album.

In essence ‘Articulation‘ isn’t just the literal embodiment of magic, it’s semblance of plausible healing – when it ends on the finale of ‘Sudden Awareness of Now‘, you feel like you’ve experienced something special, a point in time and like the title, being ever present in the moment – it’s up to you if you’re going to flow within it.

‘Articulation’ is scheduled for release 31 July via Erased Tapes. Order a copy from Bandcamp.