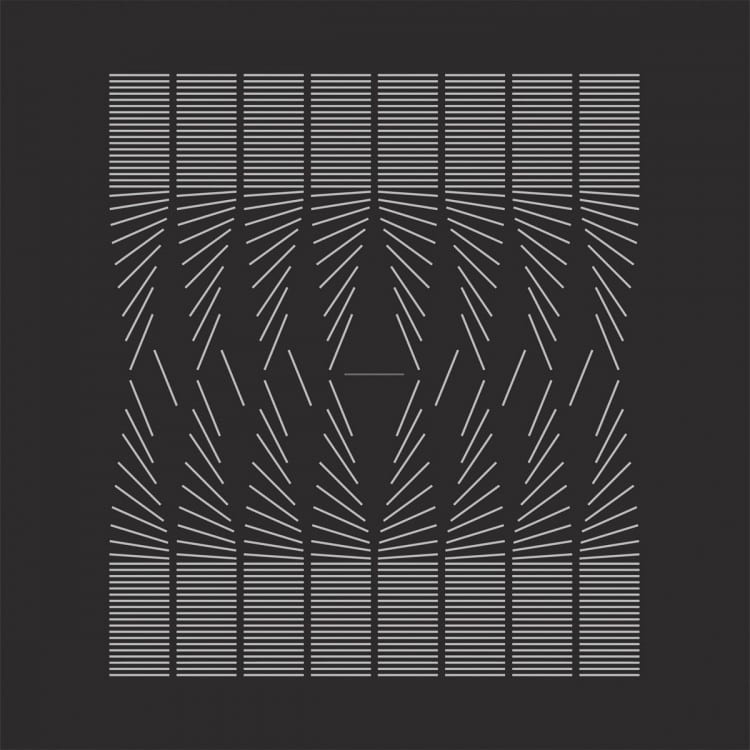 It was after about the sixth or seventh play of Odyssey that it became apparent that taking it on for a review might have been a mistake. Not that it is a bad EP, which is a statement that could not be further from the truth, just that it seems almost impossible to encapsulate with mere words.

In part, this is because it feels as if Rival Consoles – who is London based maestro Ryan Lee West – hasn’t sat at a bank of synthesisers or the bars and pipes of a sequencer to craft these five tracks, but has instead planted a Commodore64 in the grounds of a hushed twilight forest, stepped back, waved a magic wand, and conjured up an elaborate self-playing electric-tree-organ-guitar-tambourine to sprout from the ground.

Nothing highlights this more than the stand out cut “Philip”; an electronic synth drifts like a breeze over a fluorescent dappled alien landscape, weaving in and out of the very earthbound organic twangs of guitar and toy shop clockwork ticking. West’s appreciation of classical composition lends true dynamic to the structures used; “Philip”’s bassline picks its moments when to surge through the delicate atmosphere, title track “Odyssey” meanders in a house-y style before swelling to dramatic crescendos, and “Voyager” begins with skittish intent, before widening and phasing, filling all the gaps that were previously left exposed.

After the half remembered jRPG soundtrack of “Rebecca” is the collections only real moment of sadness; Peter Broderick’s delivery on “Soul” carries all the authentic wrought emotion of New Orleans, contrasting and yet complimenting West’s swinging electronic backing. After the duration, the audio stream ends. There are a few seconds of anticipation as you excitedly wait for more, but the collection is at its close, no more to follow. Your heart sinks for a second, but that is swiftly dismissed as you jab at the rewind button, ready to ride the emotions one more time.