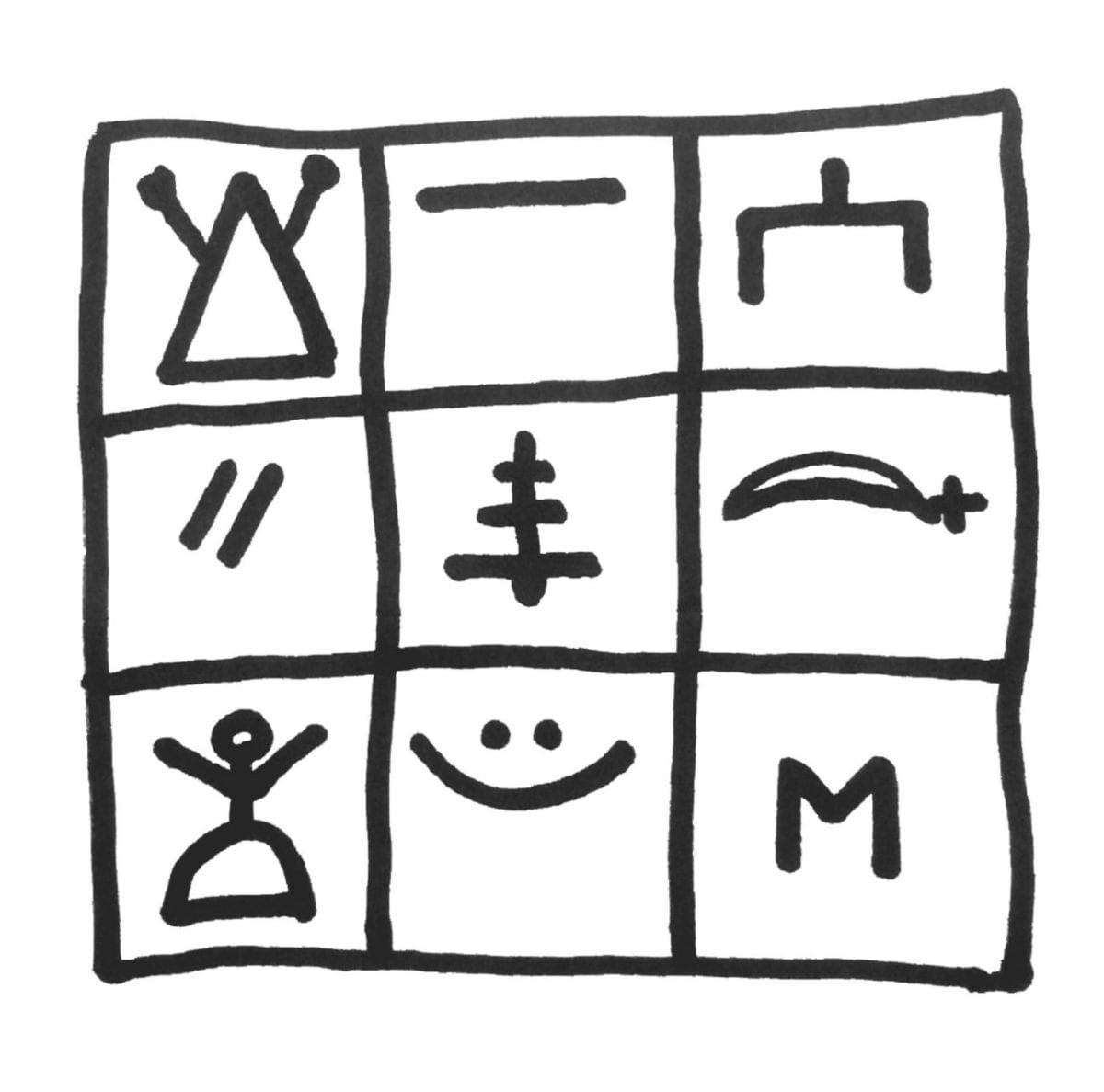 With just one EP for Sling & Samo’s Born Free imprint under his belt, Scott Young emerged as an intriguing new figure in the house and techno landscape. ‘Commix‘ featured a variable sound geometry, moving from passive-aggressive techno grounds on the crusty ‘Pseudo Crushed Funk‘ and its hard-slapping toms to the slow-scudding dubbed out softness of its title track.

On ‘Homeless‘, named after a tough time in Berlin when he had no place to stay and few perspectives to cling to, the Hong Kong-born producer shows the same awareness to his environment and the unpolished state of things. ‘No Return To The Jive‘ is a straight up swaying, heavy-sampled bit of twirling space disco driven by a jazzed-up bass-&-brass hook stressed with catchy xylophonic accents.

That’s before the track hugs an unsuspected bend, turning on the occasion of a fade-out to radically rupture and curl up into a much thoughtful roving. Each note of kalimba falls in like a new rung on a crystal ladder, working its understated ostinato with an infinite delicacy. Flip the record and ‘Homeless‘ welcomes you in a warm, screwed-up room vibrating to the untamed voltes of dubby volutes and arrhythmic drumming entwined through a dismal raggamuffin vibe. Solid stuff.

Homeless is out now via Discos Capablanca, order a vinyl copy from Juno.

A. No Return To The Jive
B. Homeless