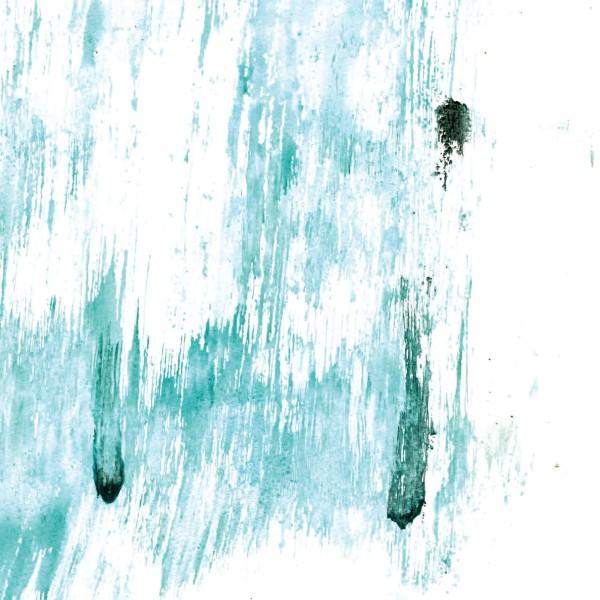 The recent shift in dubstep towards house is hardly discreet. Thanks to a little man who goes by the name of Joy Orbison, it seems to be the topic of the year for most people, when was the last time house was being talked about so widely, in such exciting circles of British music? Probably like, the 90’s or something – insane. Add to this dubstep’s longstanding affiliation with techno – it’s not hard to understand why Berlin’s scuba has effectively made the leap for this EP. In fact, if it wasn’t for his previous output would this even get grouped in with dubstep at all?

As far away from the un-danceable durge that fills so many clubs nowadays, this release opens with a madness skipper in the form of ‘Aesaunic’. Part of you thinks ‘how does this really differ from any of the house made in the last 10 years?’ There is definitely something, but this question niggles at you – I think I may have just cracked it though. Scuba has been schooled by Berlin’s clubbing scene in how to make house and techno, but his dub productions have unleashed a new scope of experimentation. If there is one thing that has brought new life to house, it’s working with bass, adding subs and giving tracks weight that has never really been exposed before. The high and mid range stuff has been played with for years, but only as sound systems and home production monitors have improved have producers been able to play with the low end (no pun intended, but feel free to snigger).

His recent release of Speak, backed with Negative, was a favorite of mine. ‘Negative’ bathed you in proto-garage, and if I’m honest was probably the first Scuba production that really, genuinely stopped me in my daily tracks of thinking about dinner, and how that guy on the tube earlier really did smell like he sifted through shit looking for lost diamonds for a living.

This EP only strengthens my new found love for the guy. After the stonker of an opener ‘Flesh Is Weak’ comes across like the a kind of lounge-ready after party house, with Shed-like drums. It has flavor; zingy, zingy flavor. ‘Reverse’ is probably the most Dubstep production here, but it’s still definitely worth a listen. ‘Golden’ is perhaps the highlight of this whole experience. I love this track, and I’m not going to present it to you with journalistic gumf, just give it a listen. Last track ‘Symbiosis’ is 170 BPM, half step madness, just in case you thought he wasn’t being quite original enough.

Pretty much, this EP is majorly delicious in my book. Before now I’ve always seen Scuba’s releases as overshadowed by the rest of the stuff he puts out on his Hotflush label. If anyone knows what works in a club, it’s this man. Truly.