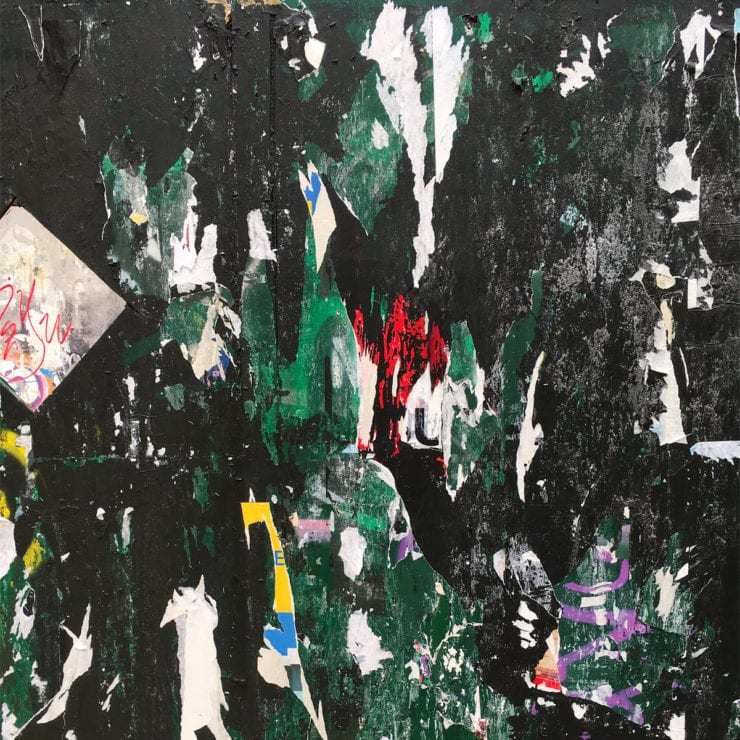 There is an invisible anxiety that gnaws away at the edges of every generations subconscious. An innate sense that they are living on the precipice of catastrophe with only a paper-thin partition separating providence from doom. All you need to do is turn on the TV and watch society slowly implode from internal and external pressure to see the continued relevance of apocalypse and dystopia as an artistic muse. ‘The End‘, however, is anything but a morose reflection on a grim finality. It is Shlohmo offering popcorn and a place on a sofa to watch the end of the world unfold as if it were the epic finale of a long-awaited trilogy.

There is a familiarity in Henry Laufer’s musical aesthetic that sets a certain level of comfort regardless of the subject matter. It feels like his idiosyncratic sound has always been lurking in the background as a score to hotbox sessions, comedowns, late night bike rides and early morning train journeys. Shlohmo’s third album is an elevation of his mood-driven beats from beyond the realm of introspective headphone listening, to a level of gravitas and urgency that demands a larger space than your skull to reverberate into.

He doesn’t elicit this imagery in a subtle way either, but in the most brash and bold sense. The contrast of its contorted guitar work and the general restlessness of its ebb and flow creates an atmosphere of anticipation throughout. Like quarter way into “Ungrateful” where the levels of wailing, stressed guitar chords are taken to a blistering but beautiful discord, instilling a sense of drama and momentum into an otherwise disorientated ambience.

There are times though, where the recurring use of guitars feels almost ironic. As if they are redundant antiques of a former age. They sound vintage and rusted, slow and lazy. The spectral fingers that are playing them, tired and worn. Like one last jam with a band of ghosts before they seal themselves in their tomb for the last time.

More than any other tracks on the record, “Headache” and “Rock Music” straddle the fine line of feeling like both a eulogy and a homage. Like Shlohmo is mournfully throwing a red rose on the proud territory four-piece bands once claimed on the airwaves and at the same time channelling his respect for the organic power guitars have over a beat.

But just when you think it’s all big budget and all for show, you can hear the substance hidden deep in the heart of its showboating. In “The Best of Me” and “Hopeless” there is a rare emotional vulnerability that escapes the almost arrogant, in your face-ness of the record. And the chimes and bells of the title track, give the impression of an astral lullaby or a cosmic baby dial lulling the fledgling star-child to a dream filled slumber.

Like his past releases, it strains on emotion and often feels like its reacting from some heavy weight on its shoulders. 2016’s Dark Red was a reaction to personal loss, whereas the The End is an anticipation of something yet to happen, a musical allegory soon to be revealed. It’s a clarion call that coaxes your full attention, as opposed to a haze of doped-out instrumentals that can often trail behind your thoughts. The End doesn’t just flow with your thoughts, it provokes them.

‘The End’ is out now in vinyl and digital formats via FoF Music. Order a copy from Bandcamp.

Discover more about Shlohmo and FoF Music on Inverted Audio.