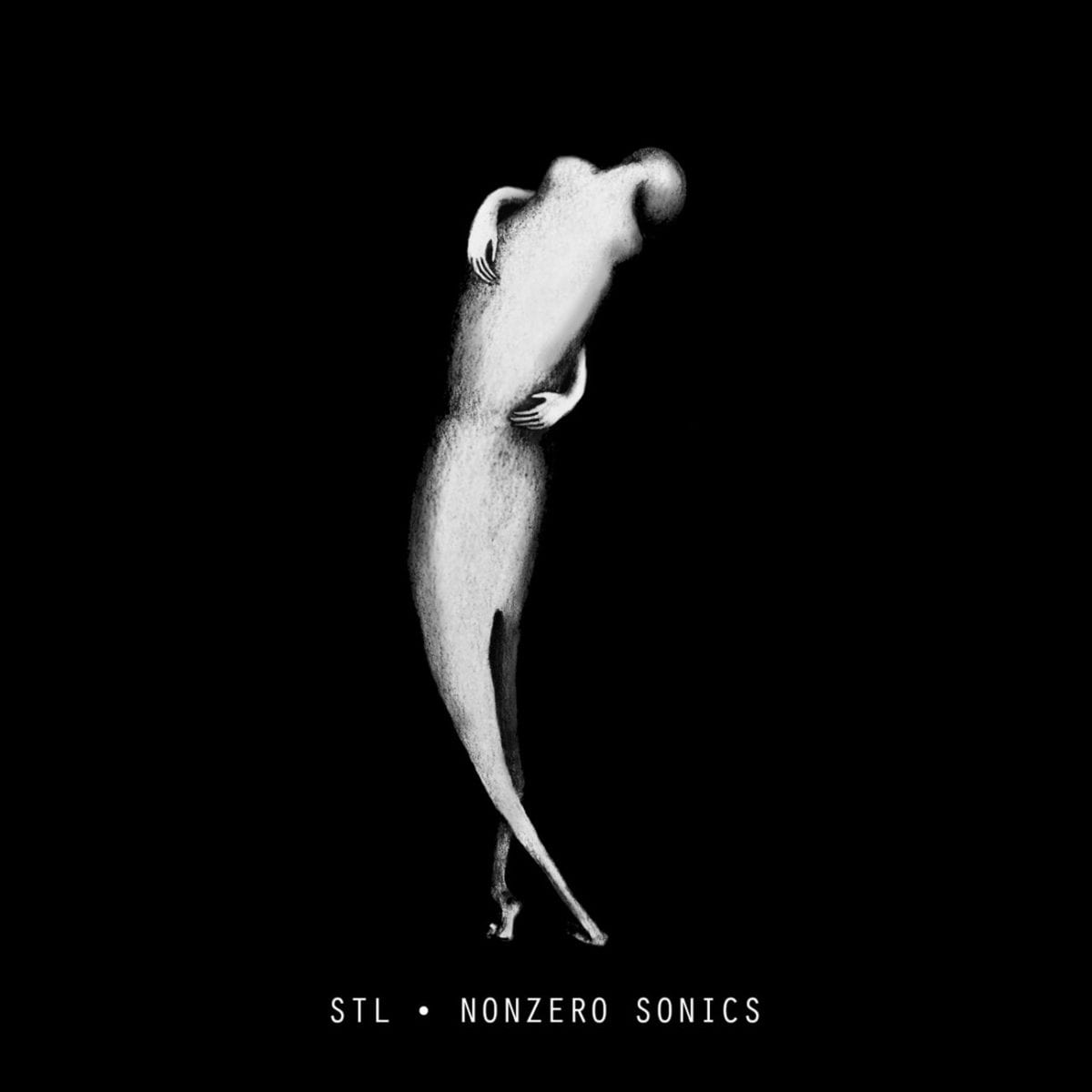 Stephan Laubner aka STL makes a rare excursion outside of his holy trinity of labels – Something, Smallville Records and Echocord – with an appearance on the deep leaning London outlet Dark Matters. Without a doubt, the star of the show on ‘Nonzero Sonics‘ is the absolutely captivating fourteen minute lead track “No More Words“.

After a good six minutes you’ll think you have a measure of it as you lose yourself in a dense churn that makes GAS sound like a light mist. But it is here that everything begins to evolve, like the way a new-born child’s sight moves from discerning only light and colour into picking out shapes and forms as the early weeks pass by. At first a cavernous hi-hat peals out, then muted dub chords start to emerge, then – pivotally – in fades an anchoring kick to solidify, before a subby bass ties the disparate parts together.

Following this is subwoofer botherer “Smooth Selector”, which features the sort of punchy bass that would blow out a bunch of candles you stuck them front of the speaker. Sans kick, easy going is the motif, and content to bob along with a fourth beat clap accentuating the laid back nature of the track. From inauspicious beginnings featuring drawn out resonant dub stabs, it develops with erratic shimmers and syncopated tambourine. Just enough to keep you engaged, letting you drift away rather than off.

Closing out the release is “Out Of The One”, a dialled down and simple hip-hop groove with multi-timbral tones eked out over the top. It is unsurprisingly engaging, considering it comes from one of the contemporary masters of the locked groove. A sweet dessert finishing off a three course masterpiece that leaves your satisfaction levels full to the brim.

Nonzero Sonics’ is out now, order a copy on Juno.

Read more about STL and Dark Matters on Inverted Audio.