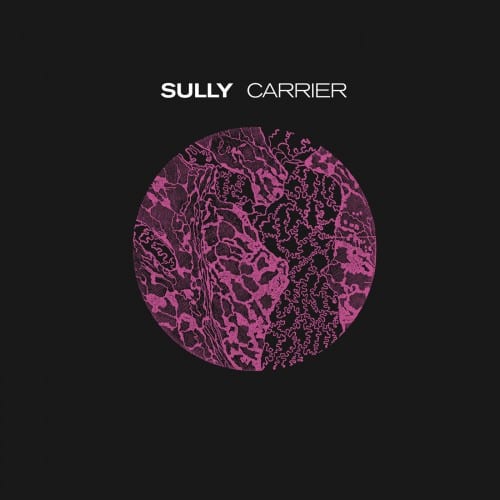 For any given era in dance music’s history, there will always be artists and labels that fall through the cracks. People who do great things – often drawing on the current zeitgeist, if not totally subscribing to it – but never quite score that right-place-right-time moment. Sully is one of those people. His arrival on the then-thriving dubstep scene was heralded in 2007 with a hard-edged, rave-ready sound, which soon gave way to something deeper and more refined. 2008 and 2009 saw a steady stream of releases on 2nd Drop and Frijsfo Beats among others, where a rugged, breakbeat-led garage flex increasingly became the Sully trademark. But, as far as the wider public was concerned, the penny never quite dropped.

In fact, in spite of flying the flag for garage long before the spurious word ‘future’ got prepended to it, the last couple of years have seen far less activity from the frustratingly elusive producer. What a nice surprise then, after the years of drought, to be presented with a full-length LP of Sully beatwork. Released on Blackdown’s Keysound Recordings – a bastion for the under-appreciated in UK bass music – ‘Carrier’ was prefigured by a single last year (one track of which, ‘In Some Pattern’, appears again on the album). Long-time Sully fans will find him on fine and familiar form, but there’s plenty to be surprised about too.

An impressive amount of ground is covered here, both in tempo range and less quantifiable terms. The malign shuffle and hazy dub delays of opener ‘It’s Your Love’ lean heavily towards the dead-eyed end of the spectrum, while later cuts (‘Trust’, ‘Bonafide’), trade in warm, fuzzy melodics à la Boards of Canada. ‘In Some Pattern’ takes its cue from Joker’s Purple sound in terms of opulent synth work, but never loses its ruffneck swing; ‘Encona’, one of the album’s highlights, throws itself into the deep, tribal end of UK Funky with reckless abandon.

But perhaps what’s most surprising, in stylistic terms, is that the second half of the album is entirely given over to Sully’s takes on the UK’s current hot ticket: Chicago footwork. When you think about it, it’s logical for a producer raised on a diet of one ‘hardcore’ sound – London’s tightly focussed, constantly mutating continuum – to feel enticed to try his hand at another. And he takes to it like a duck to the proverbial – the quick switch-up beat-programming which typifies the genre seems to chime nicely with Sully’s own percussion-centred MO. His best experiments with the sound fuse their various influences into something strikingly new: ‘Scram’ marries the reverb-drenched urban soundscapes of LDN with that familiar twitching half-step, while ‘I Know’ throws Bladerunner-esque synths and an elegant piano line into the mix.

But if there’s one criticism of this album, it’s that the producer’s shapeshifting talents are a little too well developed. For all the standout tracks here, an unsympathetic listener might find Sully too much of a ‘Carrier’: adept at delivering his favoured musical viruses to their recipients, but often falling short of leaving his own mark on them in the process. All the same, here’s hoping this release marks the end of the Sully drought for the foreseeable future.