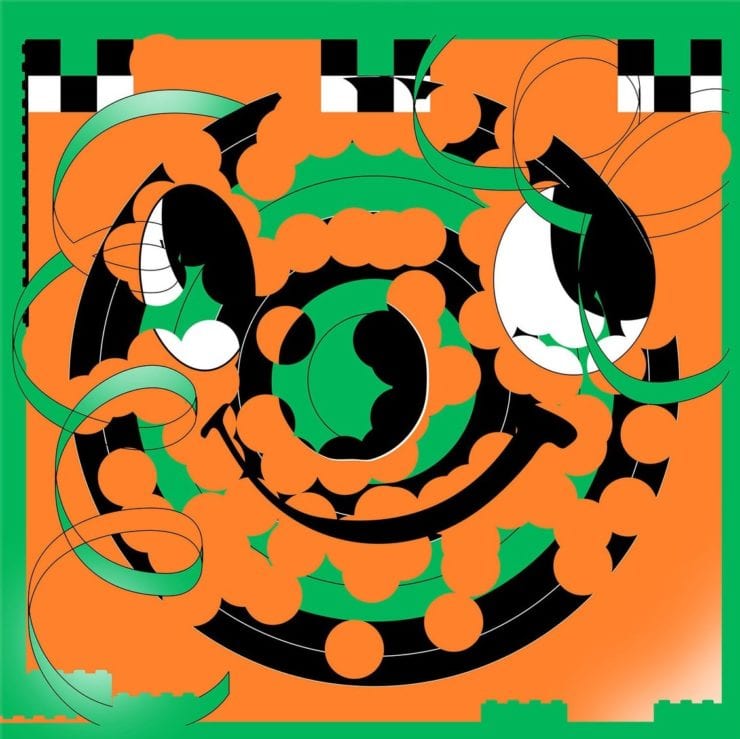 With over half a decade of intuitive navigation across the meanders and blind channels of the European underground, it’s safe to say we owe Den Haag’s BAKK quite a few musical epiphanies and moments of utter listening joy, and the Dutch label’s latest, ‘Parade‘, courtesy of the much promising Tala Drum Corps, comes as an affirmation of the triple-headed imprint’s talent-spotting qualities.

Behind the production alias of TDC hides Tijmen Lohmeijer, a young talent hailing from the Eastern side of Netherlands whose debut mini-album for BAKK aims at blowing a breath of fresh air into the dance music scene’s most change-refractory departments. Chameleonic and crucially impermeable to the usual classification schemes, ‘Parade‘ is a piece of fine organic chemistry, extracting the very essence of techno, house, jungle, acid and ambient to make its own pulpy electronic juice.

Thumbing his nose at floor-functional norms and ties, TDC has created a record that puts a healthy lot of the contemporary scene’s antiquated patterns into perspective, breathing an invigorating new sense of purpose into its played-out mechanisms. On ‘Lake Technium‘ these are the classic rave and acid tropes that are being grinded to a powder, with the woo-ing vocal effect trading its ad lib character to become a matter of textural interest, as acid lines lose us in between their gooey loops for a spacious interlude, before reverting back to club-friendly mode – but on a further tribal tip akin to the EP’s opener, ‘Clear Fall‘.

A slo-blazing bleepy’n’bassy riddim, ‘Refraction-S‘ is another highlight here. Throughout five minutes of woozy, post-trancey machine reverie, TDC’s sound design is given full room to expand, with the drums framing an abstract space – somewhere between dubbed-out Bristolian motifs and squelchy downtempo divagation. Lavish organic scapes from outer-space and an offbeat poly-rhythmic quirk await on the brilliantly weird ‘Frog Marches‘, which shall awaken dormant zones in our culturally inhibited brains.

A lithe and bouncy reptilian chugger of the finest ilk, ‘Sp00n‘ goes full-on bassy workout, spicing things up with a pinch of saffroned Easternmost flavours and free-flowing synth glitter, as strange noises and eerie samples ease their way into the mix to keep things interesting. The breaksy tool ‘Modernity (Poisoned)‘ tops it all off on a more predictable note, but shows if needed that before being able to shake the game up with some truly innovative sounds, one has to master the basics and intricacies attached to extant forms of expression. An impressively mature and robust debut outing from a producer with a bright future ahead.

Parade is released via BAKK on 13th May 2019, order vinyl from Clone and digital from Bandcamp.