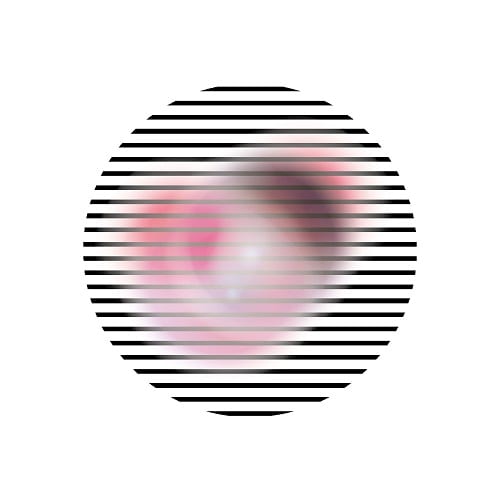 A highly recommended newcomer waltzes into the limelight on the ninth release for Mindset Records. Still in his late teens, Troy Gunner, comes acutely across as a producer with substance rather than swagger. Mindset Records, the brainchild of Indigo, has lent towards quality over quantity within its discography and Troy’s input has found a welcome home amongst his peers. Using an amalgamation of field recordings, crafted drumwork and densely textured sonics, Troy creates playful music that permeates the senses.

‘Fool’s Gold’ sets an example as crunchy claps and kicks skim over the skeleton of a 2-step rhythm while clever vocal edits inject a soulful sensibility. Edits that at first appear inconsequential, soon seep through to consciousness and marry sweetly with a slappy bassline. The track draws the listener’s attention to and from different areas of the audio spectrum through careful composition, resulting in a joyful experience.

The B-side starts with ‘Head in Hands’ which as the name suggests is more melancholy, inviting skippy syncopated hi-hats to carry the tempo, while vinyl distortion and mournful wails imply an almost icy vibe. Its character denotes a sense of purpose, with half-finished whispers and descending notation, but remains perhaps a little too stripped back and ‘minimal’ for my tastes.

‘Dancing in the Leaves’ shows true craftsmanship by using simple ingredients to create a wholly appealing tune. Well articulated percussion and a funky b-line hold the groove on a track that subtly builds energy, in a confidently positive way. Possibly expected from a label that commands a high degree of mindfulness from its music, Troy Gunner’s EP is mature and enjoyable on many levels. Coming across as a well rounded individual as well as a talented producer, I would consider him one to watch.