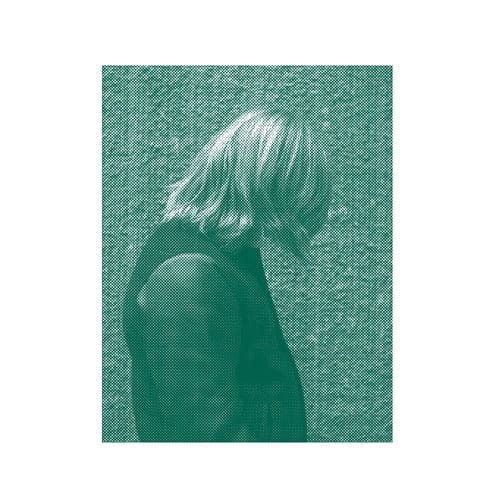 ’50 Weapons‘ came into existence in 2006 as a creative outlet for Modeselektor side-projects and white label mash-up’s, but soon developed, becoming home to some of their favourite artists and a wealthy source of quality electronic music permutations. Gracing the label’s discography are the likes of Doc Daneeka, Addison Groove, Dark Sky & FaltyDL with 2011 focusing dominantly on Berlin and its constantly evolving techno scene, releasing albums from Anstam [Dispel Dances] & Cosmin TRG [Stimulat] as well as a string of hard hitting EP’s.

Marcel Dettmann is a mainstay on the Berlin club scene, taking centre stage at Berghain, and running his own label ‘MDR’. His first full length album ‘Dettmann‘ on the well-established ‘Ostgut-Ton‘ was well received by techno aficionado’s and critics alike, comprising of a seemingly full body of work rather than a collection of tracks thrown together. It would be dangerous to assume that this producer’s music is formulaic as their veneer belies a refined & sophisticated design.

‘Deluge’ effectively demonstrates techno’s hypnotic qualities by building progressive drum beats around a hard groovy arpeggio and discordant accidentals. Thunderous 808 claps and heavy hitting kicks drop in and out of a release that is tailor made for the relentless basement strobes and dancefloors of Europe’s techno nightclubs. ‘Duel’ does not relent, with bouncy basslines and a characteristic militancy, it commands a reaction. This is functional ammunition for your record collection, an audacious outing from Dettmann, and a bold end of year for the label.