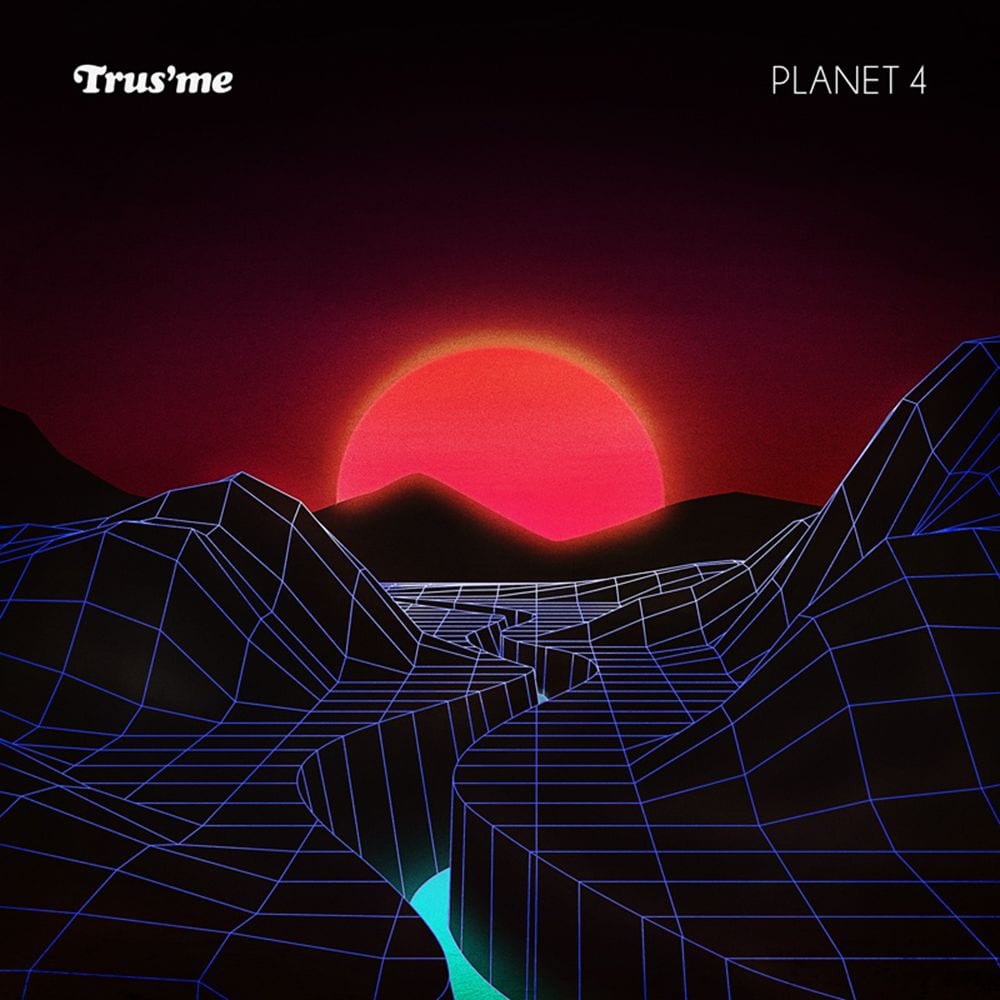 Space and sci-fi is an oft repeated trope in electronic music and one that forms the core of Planet 4, the latest album from Manchester’s David Wolstencroft. With that in mind, it certainly helps that David – better known under the guise of Trus’me – plays his strongest cards first. The opening pair are slapped down with the confidence of a Texas Hold’em player running with a same suit King and Queen as ‘the river’ completes a royal flush on the table.

Opener ‘1979‘ lays vintage space travel documentary over the top of throbbing pulse. As it quickly draws to a close, we fade to black for the briefest moment before the scuba rebreather of ‘The Unexplained‘ cuts across the silence. Because of the way the electro groove cuts in fully formed, it feels as a natural continuation and creates a sense of resolve. You find yourself quickening stride or shifting in your chair into a more upright position. 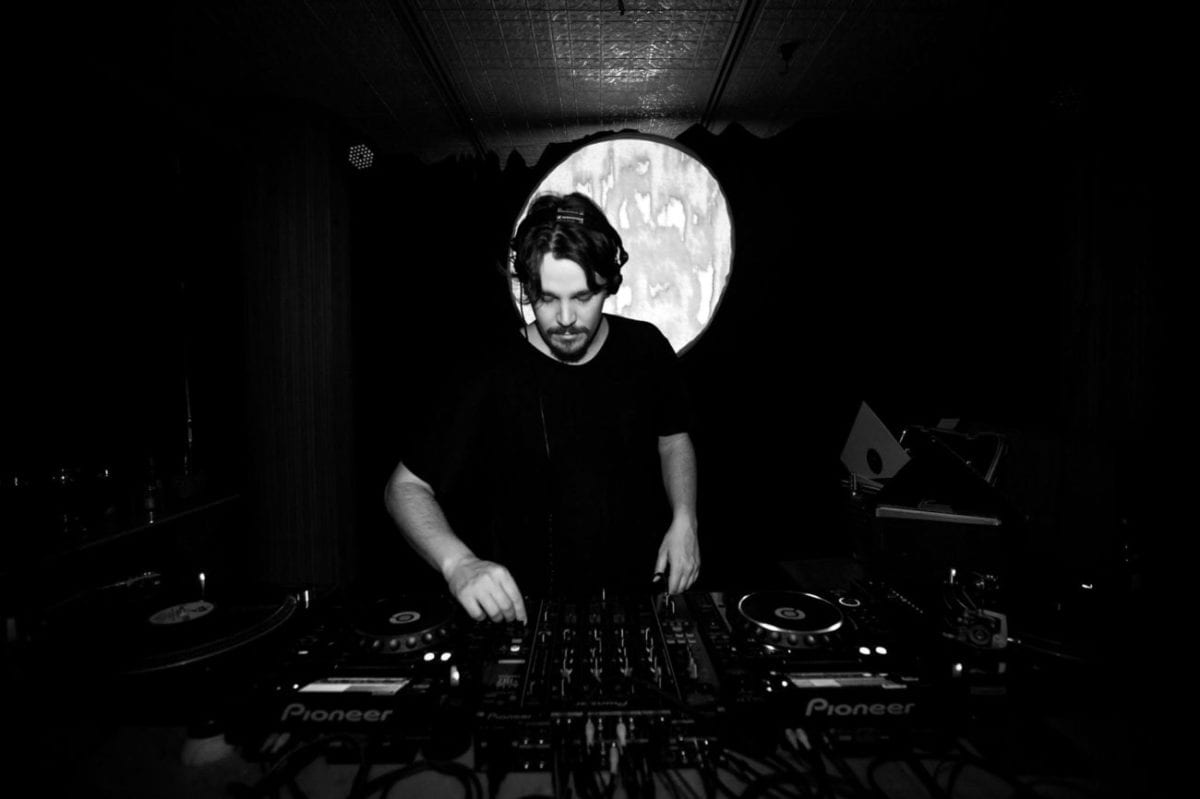 From this point, we shift into the tried and tested ground of pure analogue techno. Again, the strongest tracks sit towards the front of this segment. ‘Dark Flow‘ introduces the thunky 4/4 kick, with what sounds like the residue of an overly time stretched bassline and the strike of two fingers on a defined piano. ‘Our Future‘ channels Dave Clarke’s Red series through the foreboding male vocal that is half human, half bee. Feinting classic deep dub techno at first, ‘Redsun‘ shifts into abstract squelches, while ‘Ring Round Heart‘ works out a classic Chicago techno routine to spacial bleeps and a near imperceptible chant of its own title.

As Planet 4 runs to a close, we run through a stretch of straight up techno tracks that are less strictly bound by the cosmic manifesto. ‘Here & Now‘ is the pick of this final salvo, its good times end of night vibe feeling like it would be a more appropriate finale then the anticipation building b-movie sci-fi tones of ‘Water On Mars‘. A small pacing misstep is not enough to detract from what is an excellent album, and a timely issuing in what has proved to be a dry patch for quality techno albums this year.

Planet 4 is released via Prime Numbers on 30th May 2016, order a copy from Juno.

Discover more about Trus’me and Prime Numbers on Inverted Audio.