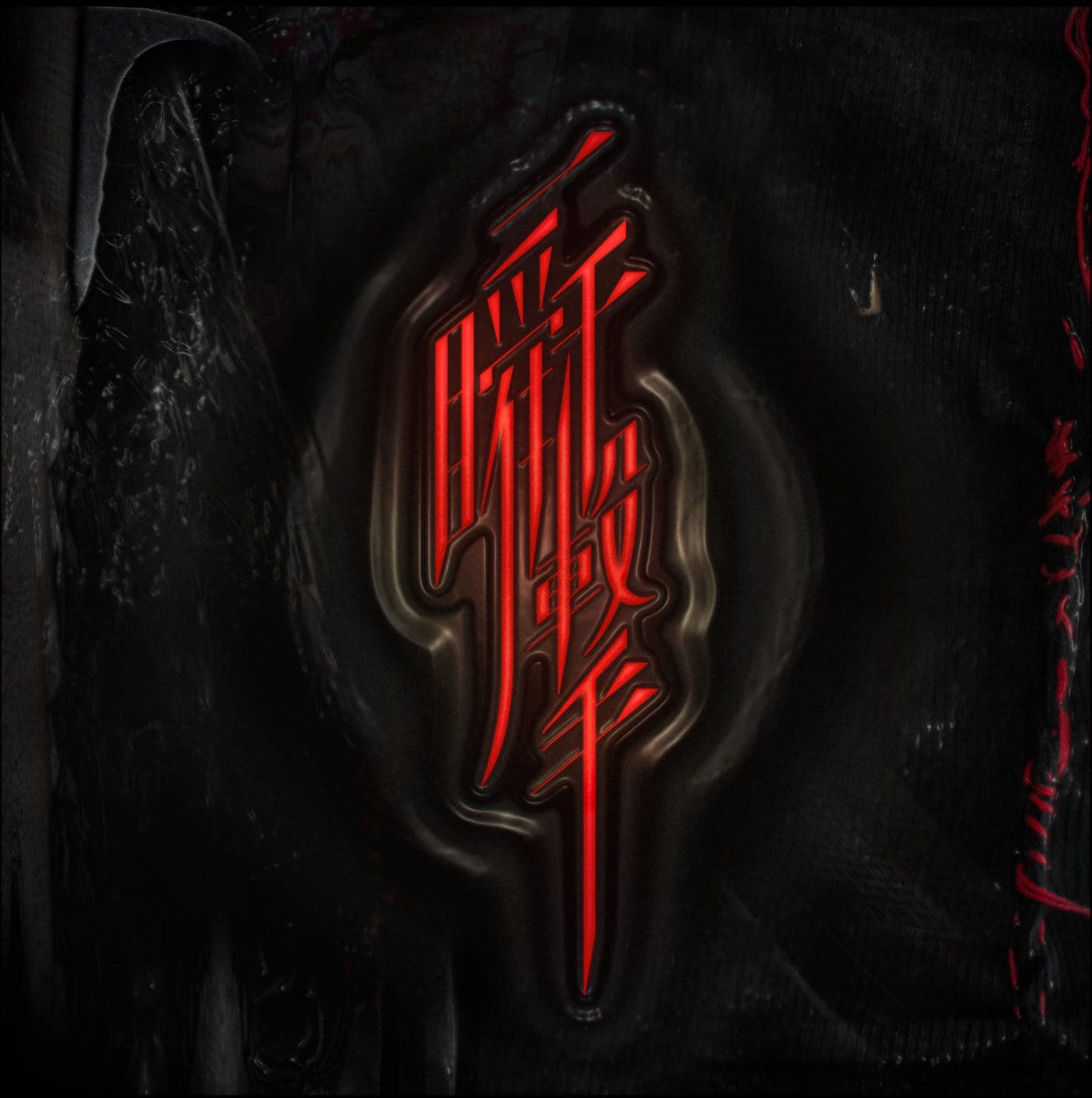 Some tunes have the power to make your hair stand up on the back of your neck, Tzusing‘s got the power to do it and chop up the ecstatic peach fuzz to bits in the same move. Following the drop of his eagerly-awaited debut album on L.I.E.S. a couple months ago, the Malaysia-born producer returns with his first EP on UAE’s finest Bedouin Records, ‘一瞬千撃’; and he’s angry to say the least.

A weatherbeaten delta where cultures clash and converge, Tzusing’s field of expertise feeds on an outernational mashup of genres, merging sonic tropes from seemingly far-off epochs and geographies in an overheated pressure cooker. Be it in colliding the anxiogenic ambience of confined spaces with a big-room-ready pulse or ancestral tribalisms with 3.0 technoid motifs, the particular appeal of Tzusing’s music lies in its contrasting force, wildly rollicking in a meadow of its own, which offers him a fully unhindered range of motion.

Logic is respected on ‘一瞬千撃’ as the Taipei-based producer effortlessly showcases the forceful personality and high-impact trenchant of his music. Massive club-wrecker ‘Flow State‘ breaks the EP in with a straight-out binary stomp seasoned with a fiery amalgam of raucous didgeridoo, dubbed-out barks and heavily-altered vox modulations.

Delving further into vaporous, mystique-imbued atmospheres but not quite giving up on the frontally brutal side of his compositions, ‘Shame‘ meshes wordless incantations with semi-automatic gun detonations and glitchy machine spurts in a carefully-arranged racket of disruptive sounds; the epicness of Tzusing’s sound design proving all the more astonishing when a heavy silence eventually descends, spreading on the cut’s last few bars in a poignant, deep-breathing finale.

Opening the flip side, ‘風雲再起‘ and ‘地心引力抓不住你‘ seem to have been tailored for Bedouin with their samples of Middle-Eastern percussions going full blast – especially on the further breakbeat-friendly B2, which clearly stands out as the highlight there: a mind-bending synthesis of sinful psych-rock, acidic bass alloys and demented, high-pitched vocals turned into formless howling at the moon. Rounding off that pumping freak parade in the most off-kilter way possible, the gritty and bizarre post-industrial closer ‘得意先生‘ gives full vent to his unfettered, noncompliant audio grammar through a full-on weird and bouncy digression. Crossing the borders back and forth or smashing them to pieces, Tzusing nails it badman style.

一瞬千撃 is out now, order a copy from Bandcamp.

Discover more about Tzusing and Bedouin Records on Inverted Audio.