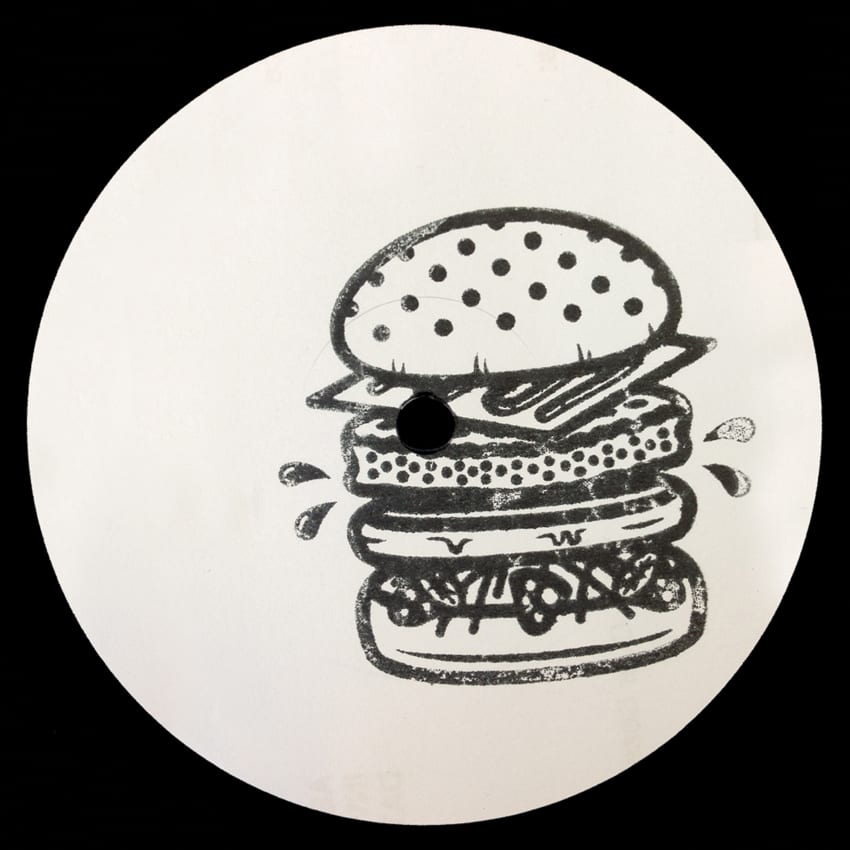 Berlin, London, New York, Detroit, Chicago… Adelaide? Not many associate Australia with a forward-thinking dance scene, but a clutch of Antipodean artists have recently been making noise on the house scene. This is mostly thanks to the work of Untzz, a close-knit group responsible for a trio of intriguing EPs over 2013. While the label’s sound has thus far erred into techy territory, their first release on sub-label Big Doint guns for the current disco/house trend head-on, and comes up with a storming mixed-artist EP comprised of three stone-cold killers.

Francis Inferno Orchestra’s roiling Take No Time is the toughest of the bunch, cannily combining soulful vox and a funky bass riff with steel-toed percussion to winning results. The brief breaks in the track’s relentless rhythm only serve to show off FIO’s hip hop style of sample manipulation, but this one’s strictly for the clubbers, and it’s set to demolish the dancefloors.

The benefit of a various artists EP is that each producer can offer one of his very best rather than a collection of also-rans for the B-side, and Big Doint’s other two tracks prove just as worthwhile as FIO’s blistering A-side. The self-titled Big Doint doesn’t get off to the most promising start: its squiggly synths and jangling percussion work up a solid groove but feel like they’re missing a hook. When this key element finally makes an appearance as the percussion drops away, it’s better than could ever have been expected. A larger-than-life bassline swoops into play, flexing elastically over the reinvigorated drum pattern that draws the track to a close.

After two heavy-hitters the EP’s closer doesn’t disappoint either, as Mic Mills stretches out with an impossibly soulful slice of filter-disco. Reminiscent of recent cuts from Andrés and Chesus, Mills stitches disco loops into a warm instrumental workout, topped by a vocal breakdown which ekes out those last vestiges of honeyed soul. With its first EP Big Doint strides confidently into the big leagues, with each of its three varied tracks as essential as the last.