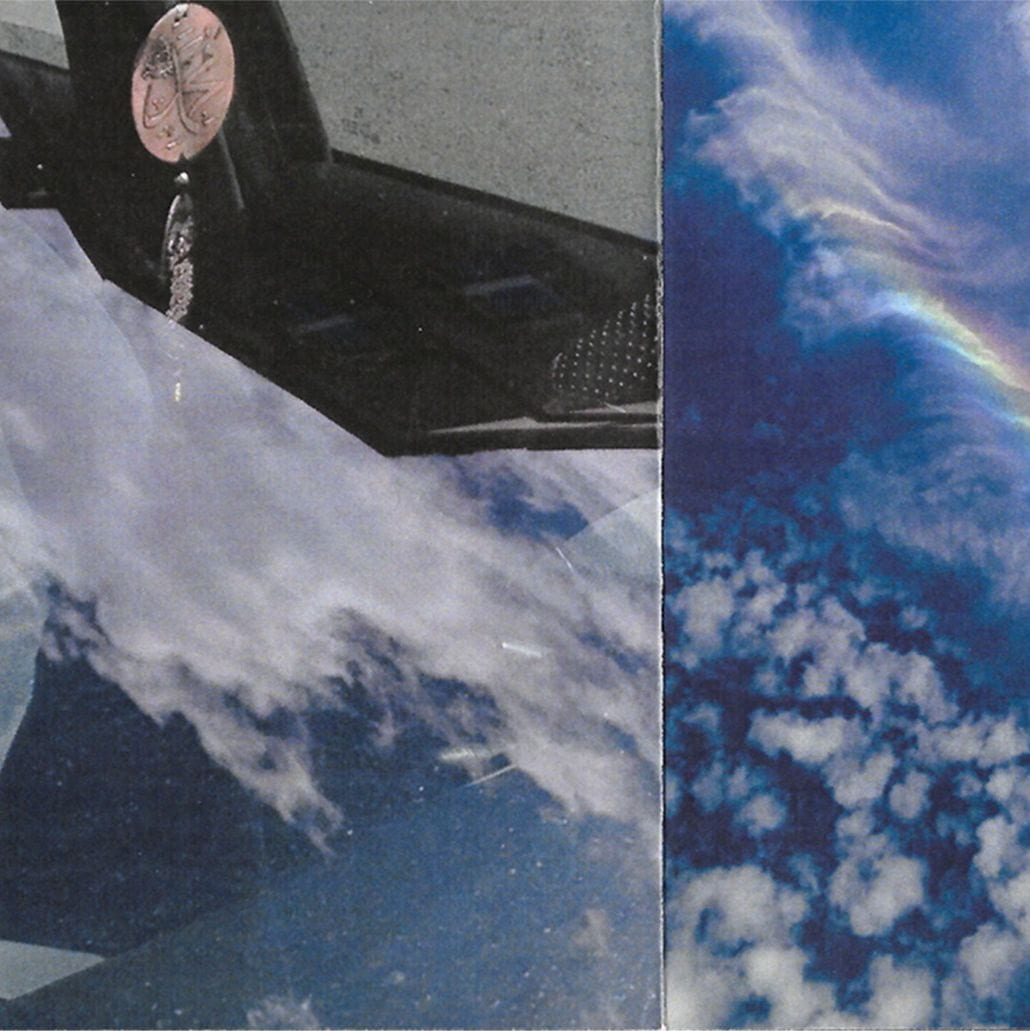 When not released with the particular purpose of celebrating past accomplishments or anniversary milestones, a compilation often makes for a great indicator of a label’s state of affairs and new, spontaneous inclinations. Especially when the imprint in question has forged its reputation by tirelessly extending the range of its gamut record after record – everything is to expect.

After a string of boundary-pushing releases on both digital and 12″ formats, Dawn Records here deliver a polyamorous jumble of machine-based music for literally anyone keen on transcendental trips and off-the-leash audio deconstructivism. Spanning a multitude of genres and aesthetics, this first VA instalment – to what we hope will be a long series – efficiently commixes two schools of thought that have too often been left in quarantine from one another: groove-seekers and “leftfield” pariahs.

The promise of all tastes being served doesn’t equal loss in quality or abstruse amalgamation of styles, and the tasteful curation here proves its value. Amongst the particularly noticeable contributions, NY-based rising talent Bergsonist dishes out a strong piece of ping-pong techno, boosted on flanged bass and bleepy ing and fro-ings running under a shower of explosive kicks, while V / C T / M’s ‘Se Souvient Des Belles Choses‘ goes for a deep introspective mix of slo-mo drums put on sequential hold and altered male vox telling an intimate tale of existential stress and guilt.

One of the highlights of the compilation, Meiha’s ‘I Have A Rave‘ couldn’t don an apter title, but with its fine interlacing of hard-hitting breaks, muffled snares and rattling hats going hard in the paint against a loungy jazz backdrop, it’s a shame the trip doesn’t go past the 2-minute bar. Only producer to contribute two tracks, Ohso puts on display his micro-tech skills with a pair of totally off centre minimal-ambient hybrids that’ll get your iTunes library bugged beyond repair.

Further up on the rough-hewn experimental side of things, label honcho Hajj comes across with a mind-altering chunk of deviant synth mechanics revving up to the epilepsy-inducing rhythm of a stroboscope gone mad, while Hasra turns the groove upside down, like speeding up a glitchy, disintegrating 8-bit road at full throttle with the police on your heels. If to you as it is for us, electronic music is about breaking norms and charting courses to untapped musical territories, Dawn Records’ debut VA is definitely a no-miss.

Dawn Records Various Artists #1 is out now, order a digital copy from Bandcamp. If you’d rather get it on tape, send an email to florenthadjinazarian@gmail.com.