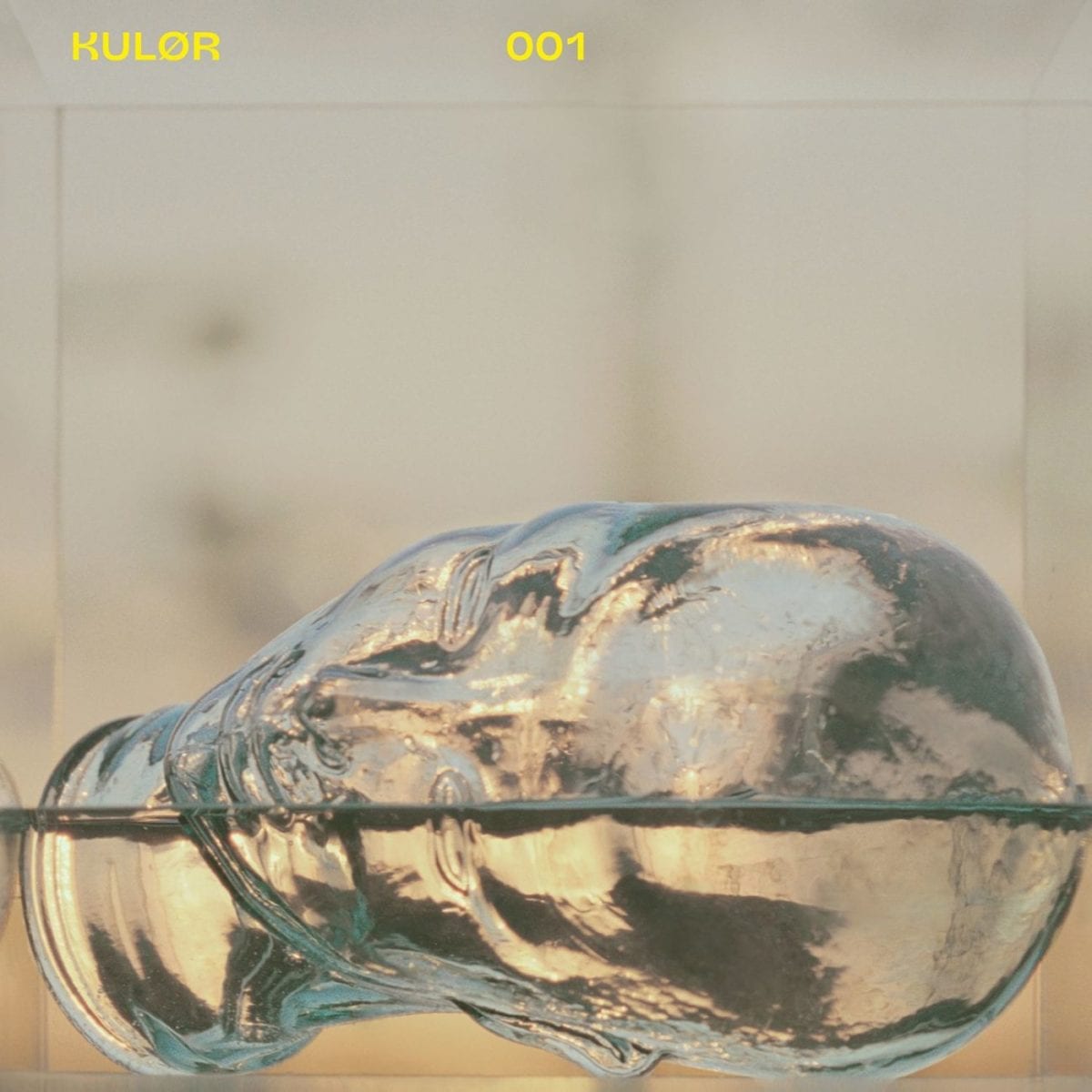 Composed of some of Copenhagen’s most promising techno producers including IBON, Schacke, Sugar, Repro, Rune Bagge and Funeral Future, ‘Kulør 001‘ is the inaugural compilation from Courtesy’s new record label, Kulør – whose name literally translates to ‘Colour‘.

Forming the backbone to Copenhagen’s burgeoning techno scene, the artists featured on the compilation share the dynamism, creativity and DIY-spirit that has earned the Danish capital international praise over the last decade. A good part of them saw their first works released by Ectotherm, a short-lived label founded by Vestbirk alongside Mama Snake – half of Apeiron Crew’s four founding members, whose impact on the Danish and international techno scene has been as short as significant. Since Ectotherm’s abrupt end it didn’t take too long for Courtesy to find the valuable material reaching her orbit a fitting landing platform.

A techno monolith rife with club-ready bangers that cleverly mix a crystalline sound with pulsating drums and heartbreaking melodies, this debut compilation is a striking sample of the label’s artistic raison d’être. Several tracks lean toward ’90s old-school trance and progressive, without lacking new elements, such as the impeccable mixing and complementarity amongst all components. Also, melodies particularly feel more refined and minimalistic. In fact, compared to older old school cuts, these tracks seem to be the result of a maturation process through which the excesses and redundant aspects of ’90s trance gained a more polished and nuanced presence.

Composed of echoing vocals and a gritty off-beat sound, Schacke’s ‘Automated Lover‘ is the compilation’s slowest track, running at “only” 134 BPM. Next up is Sugar aka Nikolaj Jakobsen, one of the co-founders of Fast Forward, a Copenhagen-based collective promoting raves around the city and country. He’s also at the helm of B2 and C2. ‘Drowner‘ is a low-key, chaotic drum assault combined with a staggering melody kicking in on the second half while the latter, ‘Same But Different‘, sounds way sharper and aggressive. They’re both well-assembled and finely mixed works, especially considering that Jakobsen entered the techno world in 2012. 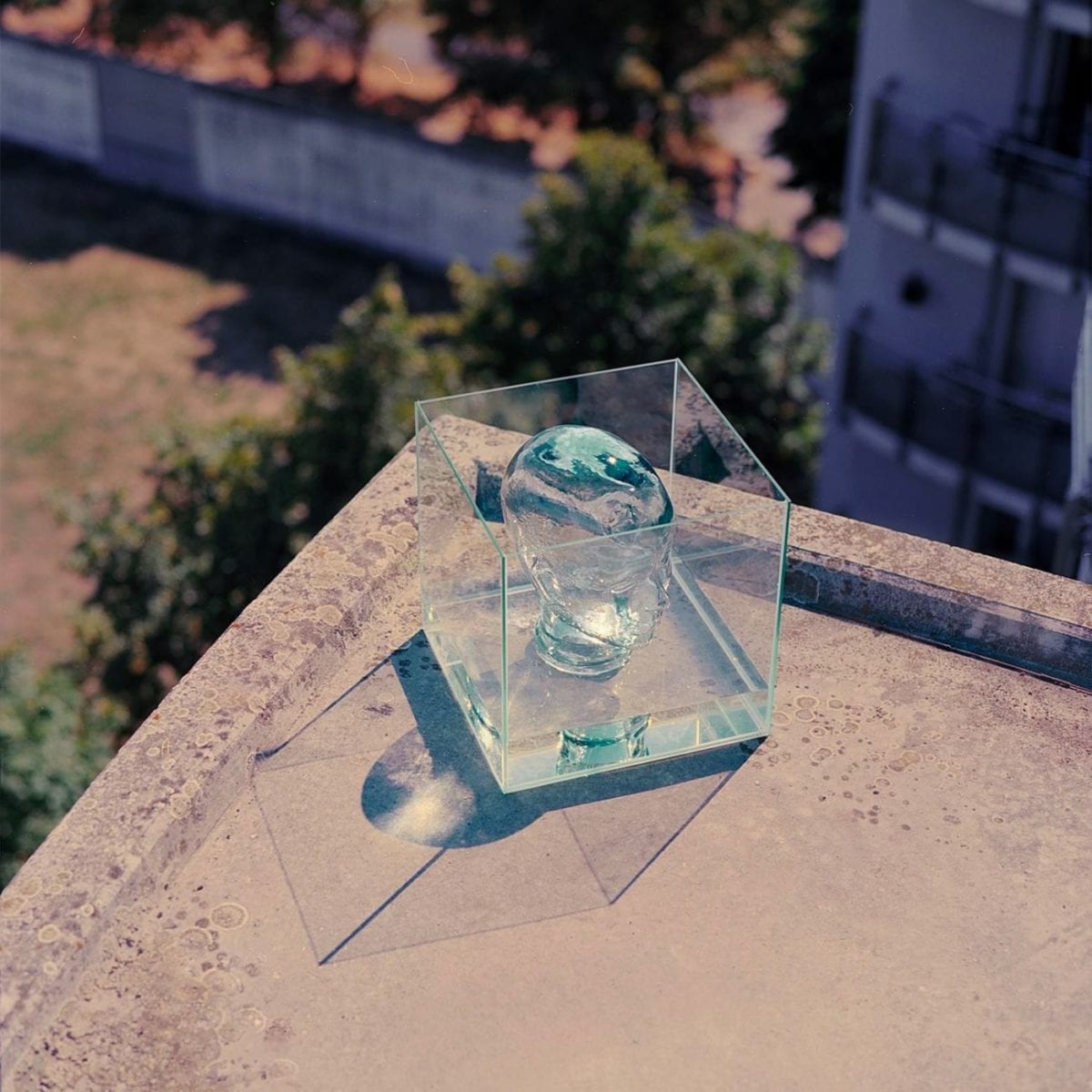 IBON ‘Forest Car‘, with its delayed leads and hammering kick, fully unmasks the ’90s influence, which is also traceable in his second contribution, ‘No Sleep‘ – one of the album’s highlights – where an unceasing clock alarm provide an anxious feeling, eventually softened by the celestial voices and synths coming in at around the track’s half. Repro shows two different facets of his craft with the 2 cuts offered in the compilation: while ‘Det Går Dårligt‘ leaves space for some melancholic melody to temper the atmosphere, ‘Hot Led Payoff‘ is more rigorous and strictly relying on its omnipotent drum kit.

Following next with E1 is Shacke, dishing out the hypnotic and acid-soaked ‘Designer of the World‘, a purebred 10-minute-shy techno gem, followed by Rune Bagge’s breakneck roller ‘This Could Be Us‘. The final side features one of the album’s most sensational pieces, ‘Heute Nicht‘ by Funeral Future, the group formed by Repro and Generic Face with previous releases on Copenhagen techno-focused labels Euromantic and Count 0. The track, played by Courtesy during her Boiler Room set at Dekmantel alongside some other cuts on the compilation, collides a heavy kick with a heart-rending melody, which one could  label as a trance anthem with a modern flair.

With the fundamental contribution of this amazing cast of producers, Courtesy proved capable – as she already did with Ectotherm and through her high-rated DJ sets around the world, to shape new paths for the contemporary techno scene. As she claimed, “it’s been scary to start something on this scale solo for the first time“, but given how promising this first release is, we can expect the label’s next outings to be just as exciting.

Kulør001 is scheduled for release 11th October 2018 and will be available as a triple vinyl pack. Order a copy from Bandcamp.

Discover more about Courtesy and Kulør on Inverted Audio.