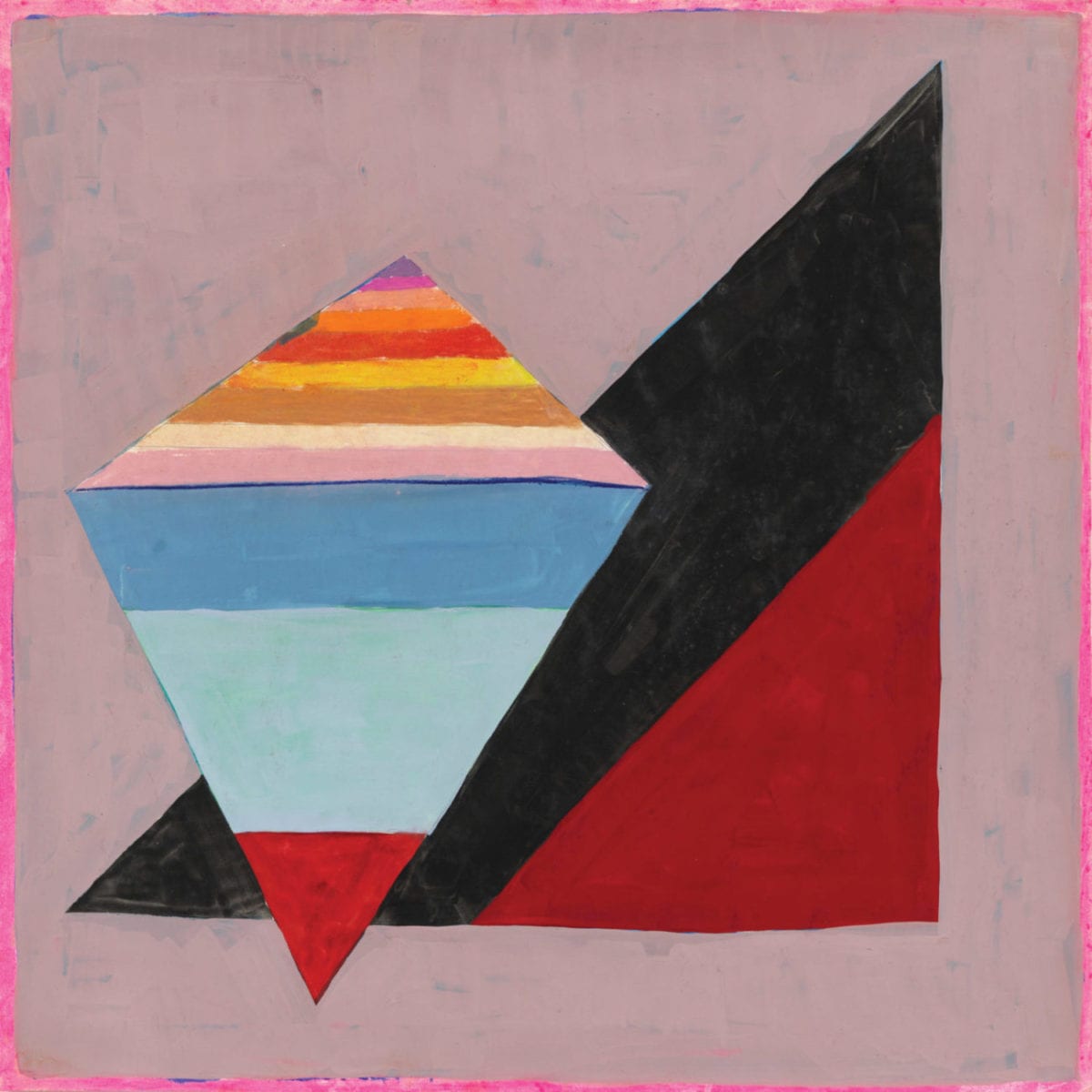 What to expect from a new Lawrence album? Might this, his eighth since switching from landscaping to music production, see a change in direction?

‘Illusion’ finds the Hamburg based producer return to his own label Dial, which he co-founded with Carsten Jost, and follows on from two acclaimed LPs on Japan’s Mule Musiq. Thankfully, there isn’t a grand artistic genre switch here – Lawrence continues to hone his winning formula of deep yet graceful Chicago and Detroit influences combined with elegant crystalline production and subtle melancholia.

A dance floor focus remains, with ‘Illusion’ feeling like an extension of his more club orientated work on ‘Yoyogi  Park‘ or ‘Films & Windows‘ rather than the pensive explorations of ‘A Day in the Life‘. Indeed – if tracks such as “Lucifer”  or “Simmer” quickened your pulse then look no further as ‘Illusion’ is front to finish delights in a similar vein.

Lawrence’s productions take further flight when he makes the rare switch from straight 4/4 to an electro swing. Here we are treated to “Transitions” which crawls around a sub-aqueous dance floor like a tranquillised Drexciya flashing Motor City neon. It would be really interesting to hear a pure electro style LP from Lawrence exploring this kind of territory further.

‘Illusion’ finds Lawrence in typically fine soul nourishing form with a cadence as stylish and aesthetically pleasing as any of his previous work – in short, a brilliant album not to be missed. Ahead of the release of the album we are delighted to offer you a taster with a premiere of “Dark Swirl” – simply beautiful electronic music for both home and club listening.

Illusion is scheduled for release 5th October 2018 via Dial. Order a copy from Kompakt.