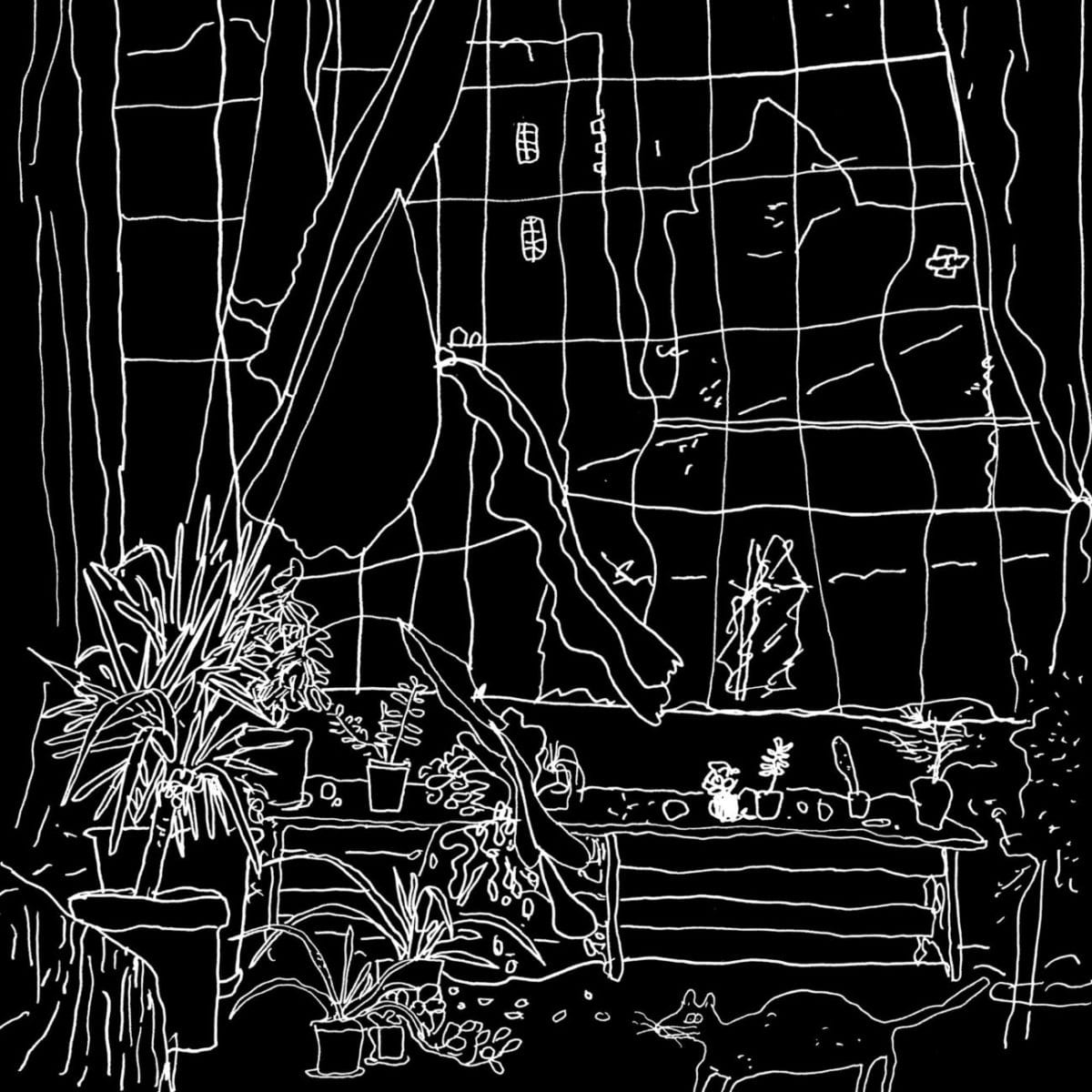 Following his 2013 album “Films & Windows” released through his own label Dial, the Hamburg based producer has announced the release of a new 12 track ambient album, dedicated to his 10 year friendship to artist Stefan Marx and Toshiya Kawasaki, label boss of Mule Musiq, Endless Flight and Mule Electronic.

‘A Day In The Life‘ isn’t linked to a special place or event, Lawrence produced it on the road during his DJ trips around the world including Toshiya’s homeland of Japan. For Lawrence the album is “a triple buddy record” as not only his emotional content is included in the finished product, but also his friends Stefan Marx – who created the artwork – and Mule Musiq label boss Toshiya Kawasaki have been profoundly involved in the outcome.

“Since ten years the three of us work together. The record shows this very nicely in terms of our love for ambient music and cover artwork. the cover shows Stefan’s sublet apartment in NYC – also a very ambient place.

The idea for the record emerged out of a sudden inspiration and this fits prefect to the way how Toshiya runs a label where sharing a good natural wine is more important than marketing.”  – Lawrence

Discover more about Lawrence and Mule Musiq on Inverted Audio.