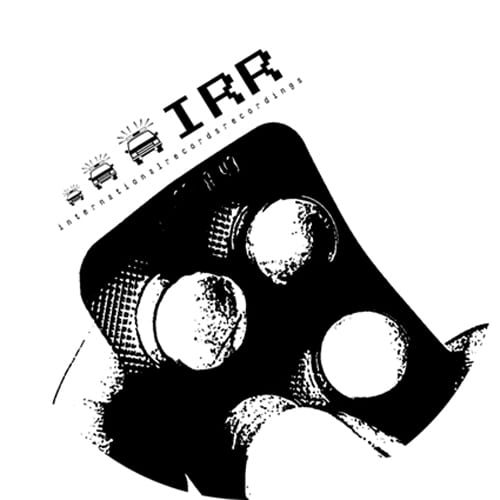 Following their acclaimed album “Foreigner” on Italic (2010), Von Spar the purveyors of electronic Krautrock have released a sublime 12″ for International Recording Records AKA IRR entitled ‘Soarex’.

Since downsizing from five to four members the Cologne based guise have forged a unique sound of glistening synths and locomotive rhythms, indicating shared traits with bands such as Ultravox, Can and Neu!

Their new EP on IRR is one 12″ that you need in your life, whether its for times of much needed self reflection or for spanning out in the club, Soarex is suited for all moods. Von Spar’s original version is an exceptional opener; deeply atmospheric yet containing sublime elements of electronica, deep rhythms and cosmic harmony.

Since discovering Ada‘s debut album ‘Blondie’ on Areal, I’ve been hooked on her weird bleeps, odd noises, lush pianos and warm vibes. Her remix is no exception and is very much already a favorite of mine. In her remix Ada reduces the atmosphere down to create a clinically punchy ether of bleeps, claps and chords. The track later develops into a swirling vortex of intergalactic rhythms built around an infinite deep beat swashed with electronica.

Both tracks are highly recommended in my mind, however if your more dance orientated Ada’s remix is key to this 12”. Soarex is a great addition to both IRRs refined discography and to yours, grab this 12″ before it’s gone.