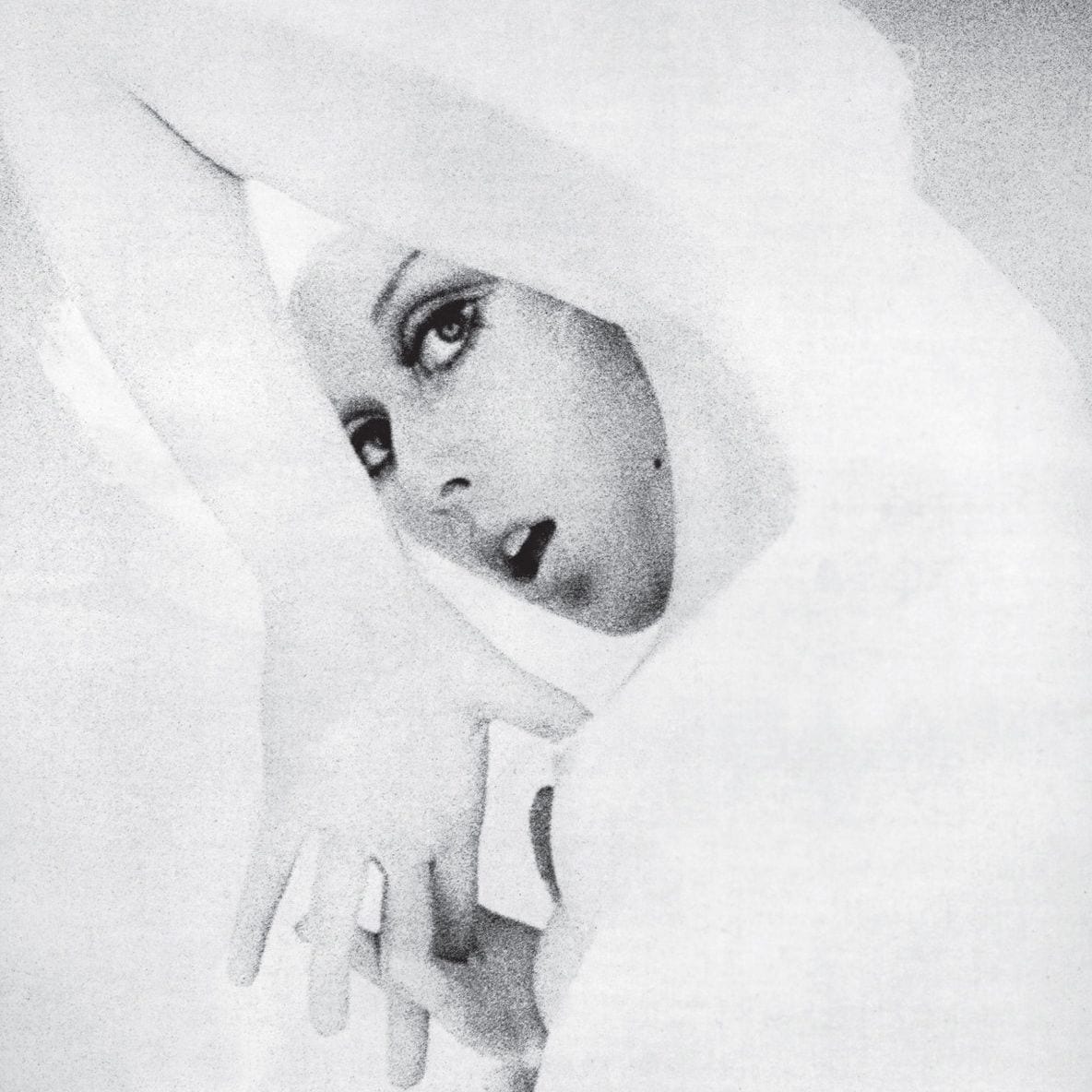 Imagine Giorgio Moroder boarding KITT, the face stroken through by thick black sunglasses, moustache gleaming and synth blazing as the red-hot sun sinks beyond the horizon. While he gives the control panel a last check-up, a sharp, fast-breaking arpeggio rises from beneath the earth’s crust, a telluric current suddenly taking over, innervating the whole carbon-and-metal carcass with the swiftness of a thunder strike. It’s time to get some gangster’s (dancer’s?) ass kicked!

That pretty much sums up my feel when I heard X.I’s ‘Last Waves‘ for the first time. Little is known about the man, except he’s Australian and has been active since the flashy ’80s. So here it is, racing as an electric comber through a dense and sultry haze of stroboscoped club imagery. Rushing headfirst in roadblocks as the frantic bassline tears off all speed limit signs in its wake, it’s a merciless trip in Italo-electroid rapids. Shall wash your sore body ashore in poor shape.

For its part, the B-side ‘Prince William Sound‘ delves in a much more darkling, giallo-friendly kind of ambience, as murky and troubling as can be. From an incendiary uptempo drive like ‘Last Waves‘, the shift is rather massive to say the least but X.I’s long-legged synth envelopes and pizzicato bass accentuations – hello, Stranger Things heads! – just as convincingly explicits the Aussie producer’s ability at melding a serious art of the groove and a superior sense for well-built atmospherics.

Last Waves is out now via Mind Records, order a vinyl copy from Bandcamp.

Discover more about X.I and Mind Records on Inverted Audio.