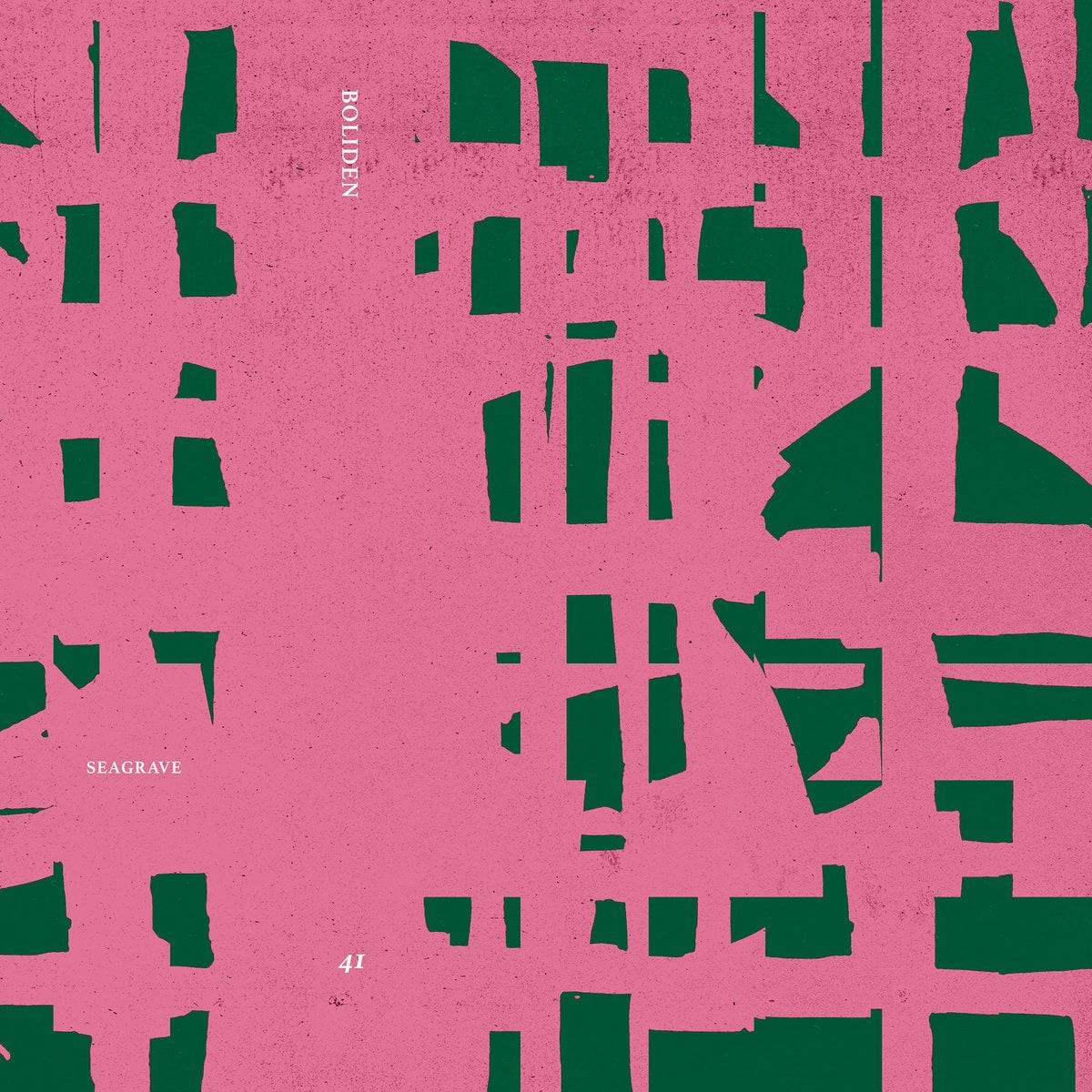 More than other genres, electronic and dance music have a compulsion for categorisation, a proliferation of micro genres reflecting a desire to place sound in defined boundaries. Undoubtedly this tendency serves an important function for DJs, for music writers, for promoters, but it can also restrict engagement, limiting the context through which music is absorbed.

“Surfaces“, the new album by Barcelona based producer Boliden, opens with the tender pads and hesitant clicks of ‘Rust‘ placing it firmly in the realm of post-club comedown soundtrack. The soft tones and drifting vocal samples that dominate the album will cause no distress to monged minds, but the intricate arrangement of sound means it deserves full, sober immersion.

Many elements of Boliden, aka José Delgado’s music would make it easy to pigeonhole into some micro genre between ambient and techno, but to do so would hide its true diversity. He has put out a steady stream of albums over the past couple of years, but his Seagrave debut feels like the most complete realisation of his mixture of shoegaze production, bedroom techno and disembodied R&B vocals to date. 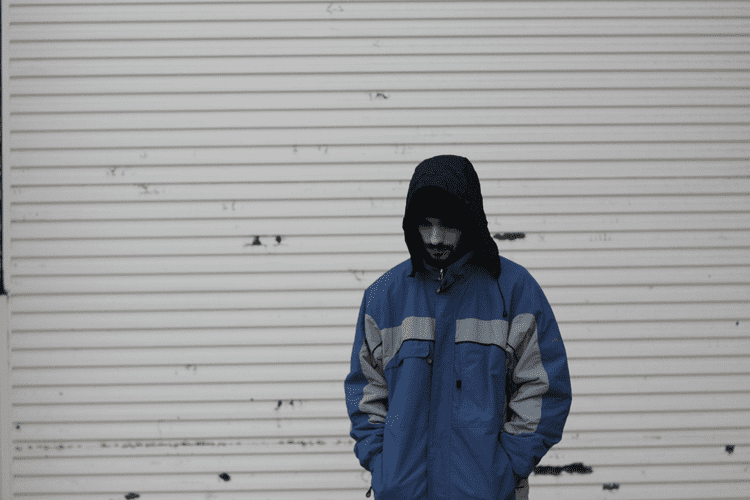 The album subtly inverts the dub-techno blueprint. Rather than submerge the materials of techno into echo, it sounds as if a thick muddy haze has been sliced open to reveal opaque beats, loops and chords. Longer tracks, such as ‘Water Prism‘, ‘PS10‘ or ‘Breeze‘, cross lines of synth over sparse kick and hi-hat patterns. Loops gently rubbing against vocal samples to create slowly ascending techno mantras.

Space is crucial to Boliden’s music. Standout ‘Somewhere‘ takes a languidly looped guitar line which could have been lifted from a lost slow core anthem, and gradually adds and subtracts sound. The result is a mix of hypnotic polyrhythms and counter melodies floating over the central theme. It shows one of the album’s most vital contradictions. Superficial listens make Surfaces seem like stationary, beat tinged ambient music, a conclusion which seems to be reinforced by its release during January’s post New Years Eve fog. As you delve deeper however, a constantly evolving web of sound is unearthed that takes the album well beyond the obvious boundaries implied by its surface.

In a Resident Advisor interview last year, Rob Brown and Sean Booth of Autechre spoke of the need for dance music to carry enough layers to sustain it beyond the nightclub and into headphones. Boliden has shown how similar depth in mellower music allows it to move beyond being simple post club muzak.

Chances are that Surfaces will be one of the most beautiful albums released this year. More importantly than that though, it is an album which gets deeper with each listen, placing it well outside any simple genre or vibe categorisation.

Surfaces is out now, order a copy from Bandcamp.

Discover more about Boliden and Seagrave on Inverted Audio.