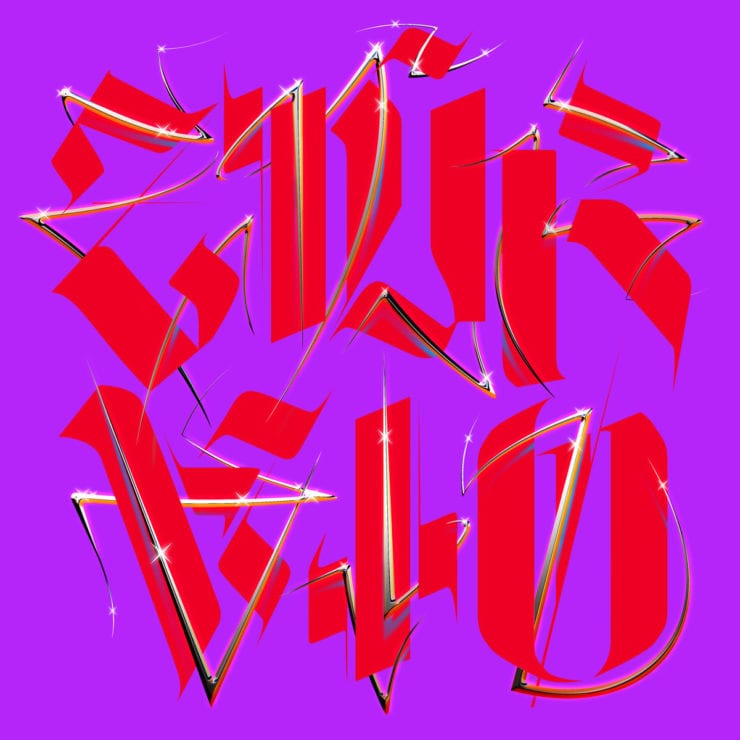 Berlin-based experimentalist, futurist and producer Ziúr returns to Planet Mu with ‘ATØ’ – her first release since ‘U Feel Anything’ (2017), which was subsequently released via Laura Rix-Martin’s imprint Objects Limited.

For those not acquainted with Ziúr – she is one of the most intriguing figures to emerge from Berlin’s rich club culture. Her fierce dedication to movements within music set her apart from the multitude, owing to her background in punk music.

‘ATØ‘ stands as a literal message, which Ziúr describes as “a network of mesh to help take us through these dark oppressive times“, continuing “the record is not here to please, but to disrupt and connect us in Solidarity“.

A portal to worldwide change, the music contained within ‘ATØ’ is as vibrant as the unapologetic and unwavering musical landscape of Berlin and showcases Ziúr at her most enigmatic and colourful state to date. Following her typical J.G. Ballard-esque sensibilities, the music flows between being mechanistic and tender, sitting on the fringes of leftfield pop.

‘I Vanish’ glows with after-hours disarray, with heavy synths and Ziúr’s poetic vocals ‘now that I’m invisible’ dreamily floating through. ‘Fancy Handbag’ employs an industrial bass line and chaotic break-beats which somehow work in perfect symbiosis despite their jagged edges.

‘ATØ‘ refuses to settle in one place, pushing each sound to its limit. It encapsulates both the darkness of a club and the ensuing sense of connectivity between figures moving within its liminal space. Drums are oppressive yet tender, a powerful sense of community and warmth develops. ‘Life Sick’ begins with U.F.O. bleeps before a steady drum roll ensues Ziúr’s vocals are now warped to an eerie pitch, unsettling and Klein-esque in its snippy production.

‘All Lessons Unlearned’ presents itself as a disjointed R&B track, with Samantha Urban’s vocals spreading a layer of pop. ‘It’s Complicated’ is jumpy and bass heavy, calling to mind a warped Mezzanine. Bells ring, beeps and beats glitch and distorted vocals cry out on this revolutionary emblem. ATØ sets the tone for a movement of limitless possibility.

‘ATØ’ is out now via Planet Mu. Order a copy via Bandcamp.

Discover more about Ziúr and Planet Mu on Inverted Audio.