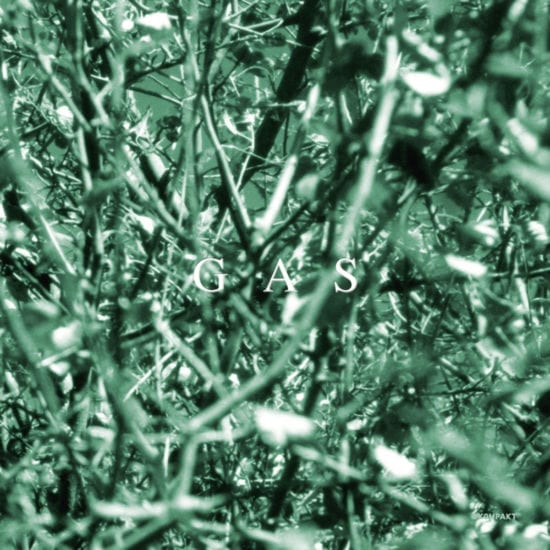 Originally released in 1999, ‘Oktember’ by GAS now sees a timely reissue through Kompakt featuring the track ‘TAL-90’ for the first time. 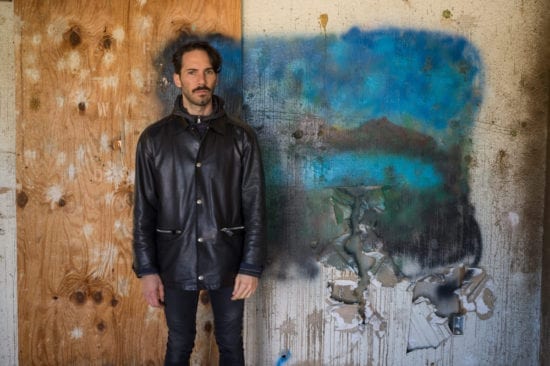 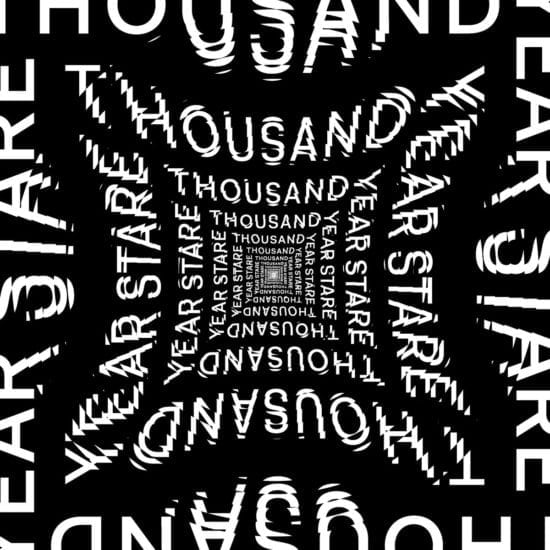 Otik makes his debut on Gobstopper Records with a Spring-ready EP of sun-soaked density, in a gloriously experimental setup. 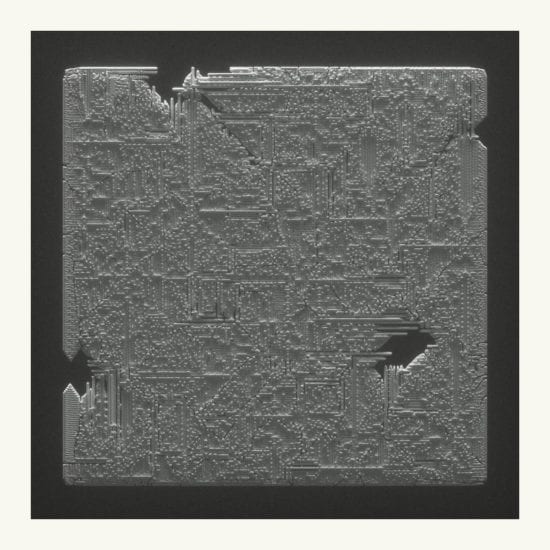 Ital Tek’s seventh album ‘Outland’ imposes on the listener a kind of comfortable claustrophobia, inviting us inward to melt in the ravine he has created. 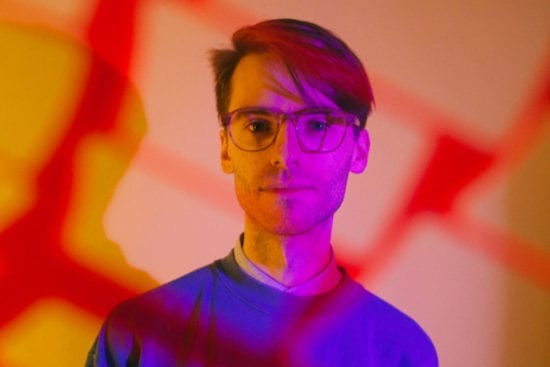 We caught up with Minor Science to delve deeper into the concepts and themes behind his absorbing debut album and beyond, as well as his ruminations on the unfolding global pandemic. 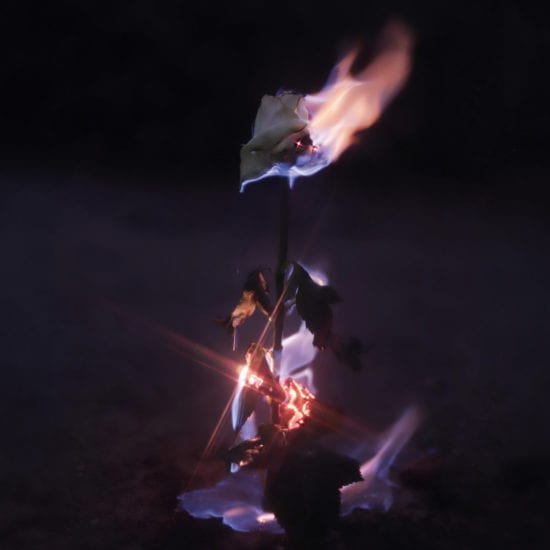 Farwarmth’s debut release on Planet Mu sees the Portuguese artist exploring the static possibilities of ambient noise and the existential release that comes through collaboration. 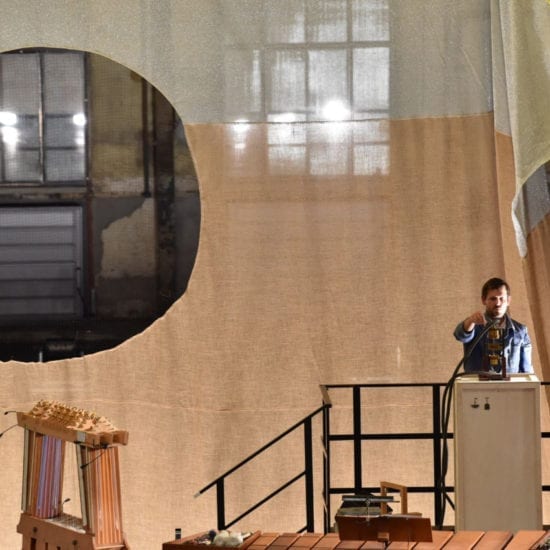 Next up on Osgut Ton’s avant-garde sub-label A-TON is a microtonal album from Philip Sollmann. ‘Monophonie’ is said to be Sollmann’s progressive venture into different utopian
Continue Reading 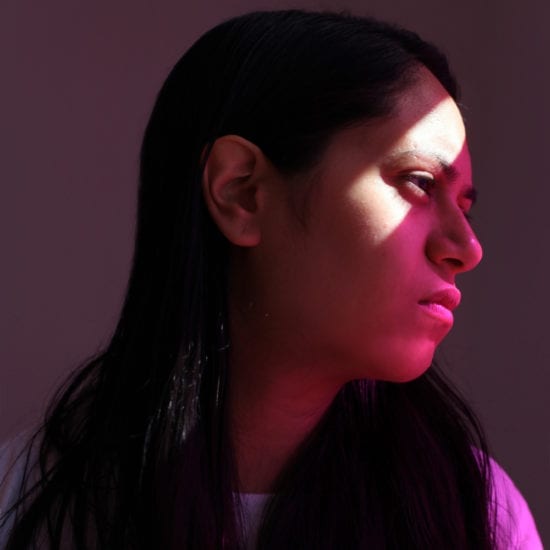 Following her ‘Oral Suspension‘ 10-inch in 2017 on DBA Dubs, Ikonika steps up to Semtek’s primary imprint, Don’t Be Afraid, this April with her four-track ‘Bodies‘
Continue Reading 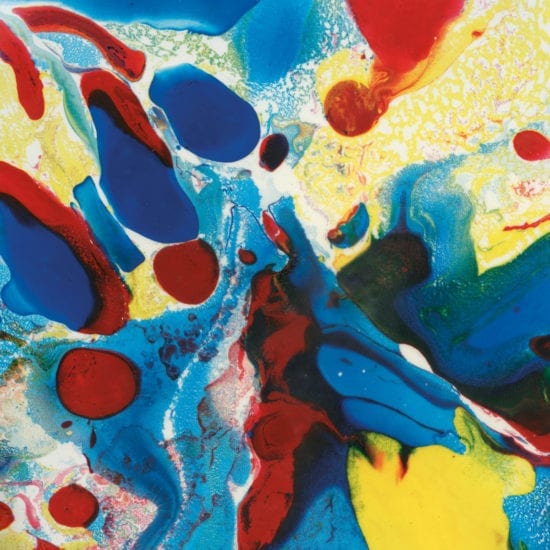 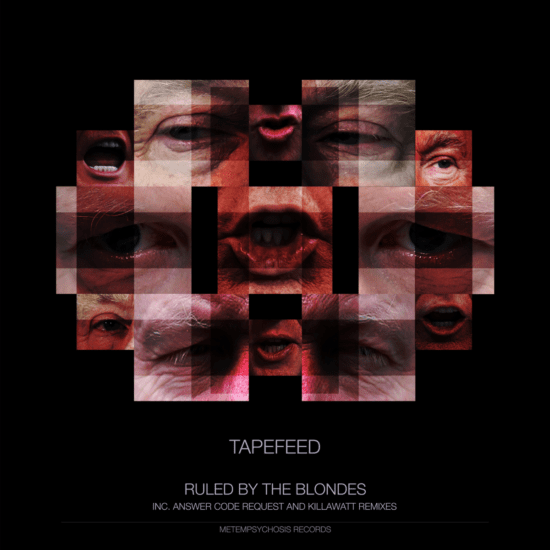 Metempsychosis Records have been releasing forward-thinking techno and experimental electronics for the past three year. Now they step up to release a powerful EP from Italian
Continue Reading 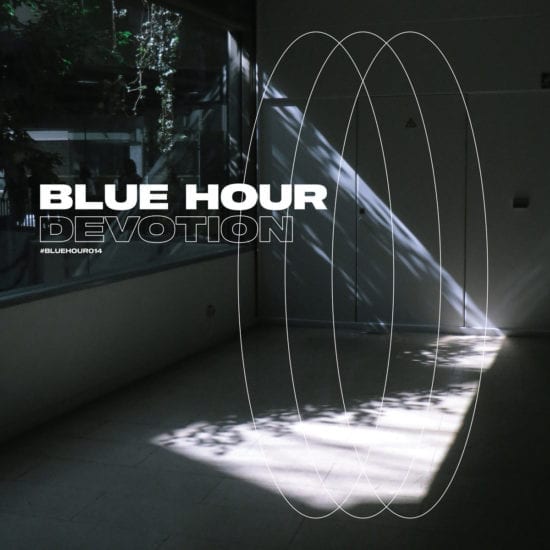 Luke Standing’s imprint Blue Hour Music is known to release sturdy techno records that pay homage to seminal releases from the past, yet his latest output is his most nostalgic yet. 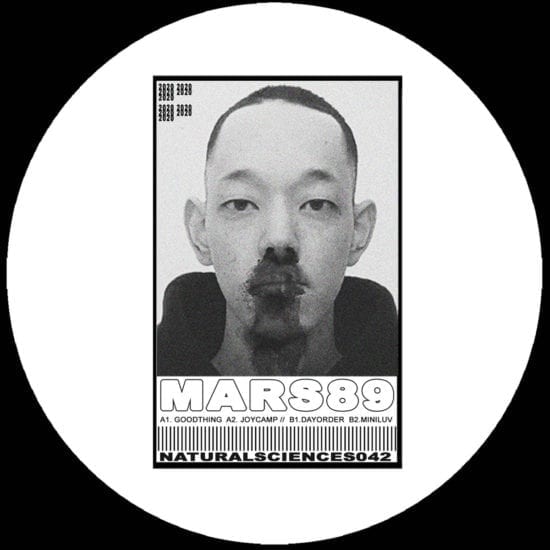 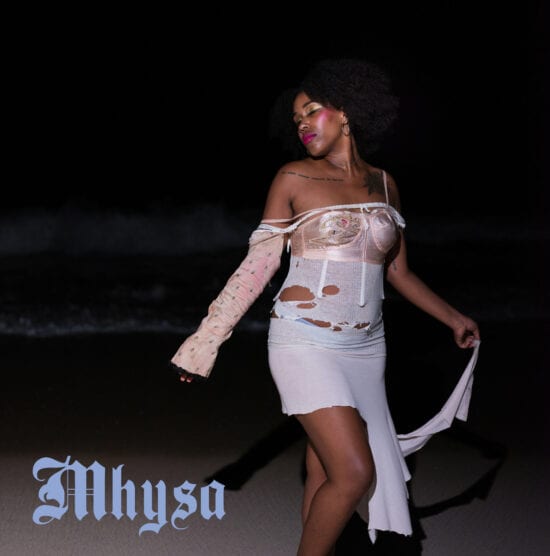 Delivering a personal drop of R&B, MHYSA’s ‘NEVAEH’ is the latest addition to the ever-growing off-kilter machine of Hyperdub. 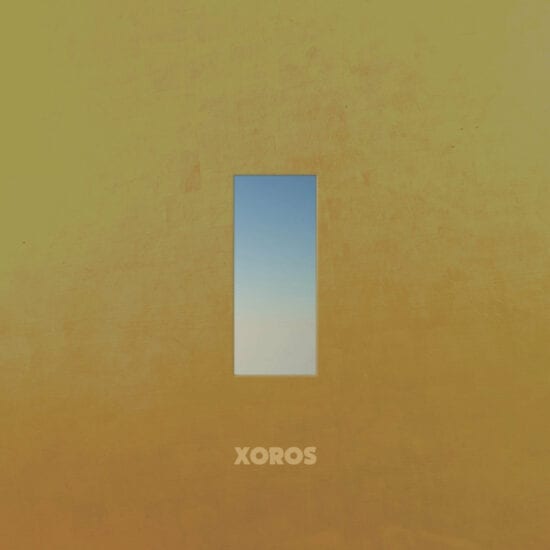 Will Ward and Jack Wyllie join forces to explore textural liminality across their craft on this off-kilter debut LP on Truant Recordings. 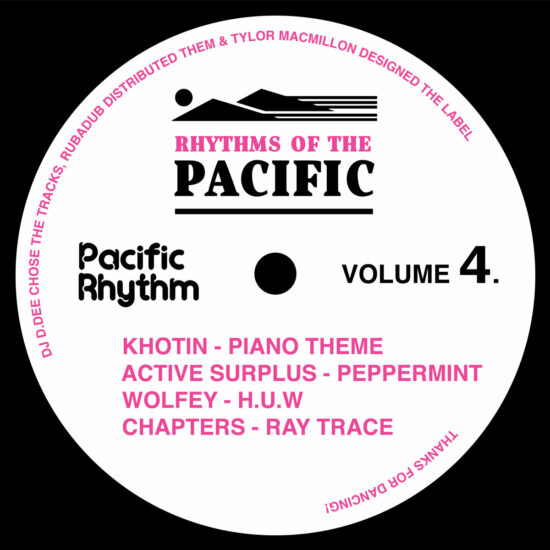 Pacific Rhythm return with a sun-shaken release featuring the likes of Khotin, Active Surplus and Wolfey, the fourth of their Rhythms of the Pacific compilation series from the online record store-turned-label. 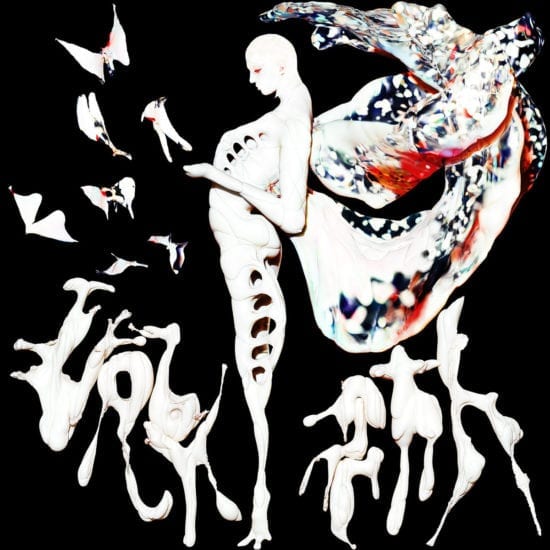 Jesse Kanda’s debut album ‘Labyrinth’, released on Hyperdub under his alias Doon Kanda, seems to encapsulate this embrace for the weird and the wonderful as a descent into some controlled madness.