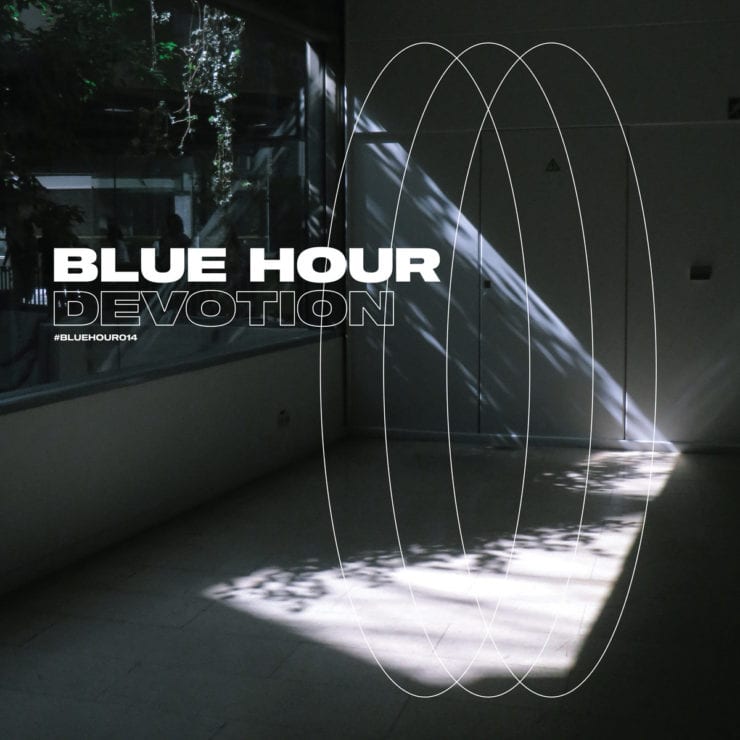 Luke Standing’s imprint Blue Hour Music is known to release sturdy techno records that pay homage to seminal releases from the past, yet his latest output is his most nostalgic yet.

Set to the tune of the ever-blaring UK club scene of the late 90’s and 2000’s, Standing offers a tapestry of sounds that inspired and influenced him over from days gone by. Whilst his last few releases have pursued 90’s techno, ‘Devotion’ delivers a diverse myriad of rave tones.

‘Devotion (Rave Mix)’ is an ethereal jaunt to spaces long since passed; bells and a pumping kick drum shimmer atop of a pacey baseline recreating the very essence of rave – emulating an all too familiar hedonism. His most polished track, ‘Nocturnal’, delivers a playful synth combined with breakbeat and heavenly pads – an organic force of its own.

Standing offers a less emotive trip on ‘Miras Theme’, a booming ode to 90’s techno, combining driving percussion with kicks and an angelic glow, whilst ‘Lotus Bells’ is infectious, euphoric and totally unstoppable.

Displaying a leftfield sensibility, ‘Devotion’ offers one of Standing’s most intimate works to date. As sonically versatile as you’d hope for – Blue Hour revitalises early club tropes with a mastery of atmosphere.

‘Devotion’ is out now. Order a copy from Bandcamp.