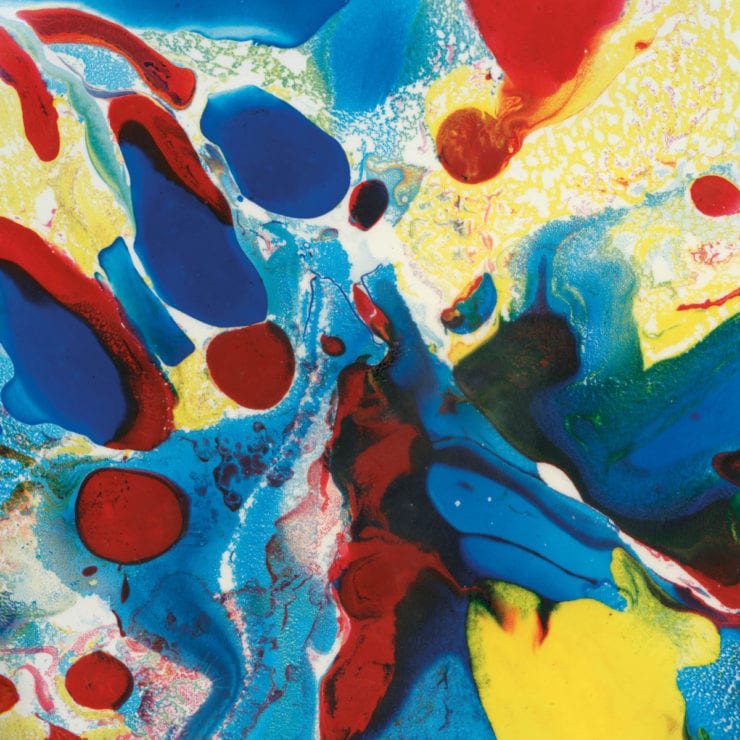 The otherworldly sounds that transpire from Posh Isolation are at times invitingly cinematic, often tapping out intricate harmonies that induce a dreamlike state. What began as a DIY label has slowly transpired into creative grounds for a one-of-a-kind wistful experimentalism.

Whether tapping out simple melodies, it’s the spaces in-between that this kind of music reaches its own equilibrium. The ambient soliloquies, such as on the track ‘Solina’, which encompasses the crickety grand piano you might have heard at your grandmothers’ house, with washed synths, are quite engrossing. ‘Scarlett‘ has the languid sensibility of Air, whose downtempo melody, teetering on trip-hop reiterates the breadth of the soundscapes on this album.

The graceful combination heard on ‘In Waves’; CTM’s beautiful cello work with jagged field recordings, is quite simple yet surprisingly rousing. The feelings generated on ‘Sense World‘ build up around themselves, becoming a mass of distortion that envelops itself. ‘The Heart of Things‘, at first distantly on an ambient plane soon erupt into a rush of zoomed-in guitar, playing on droning textures and poetic imaginings.

It feels a dishonour to call this classical, or ambient, for the layers seem to speak a significant truth about fact or fiction that Rahbek and Valentin seem to always be proficient in expressing; the sounds on ‘Elephant‘ persuade us that even small stories unfold into the most intricate sagas.

‘Elephant’ is out now on Posh Isolation. Order a copy from Bandcamp.