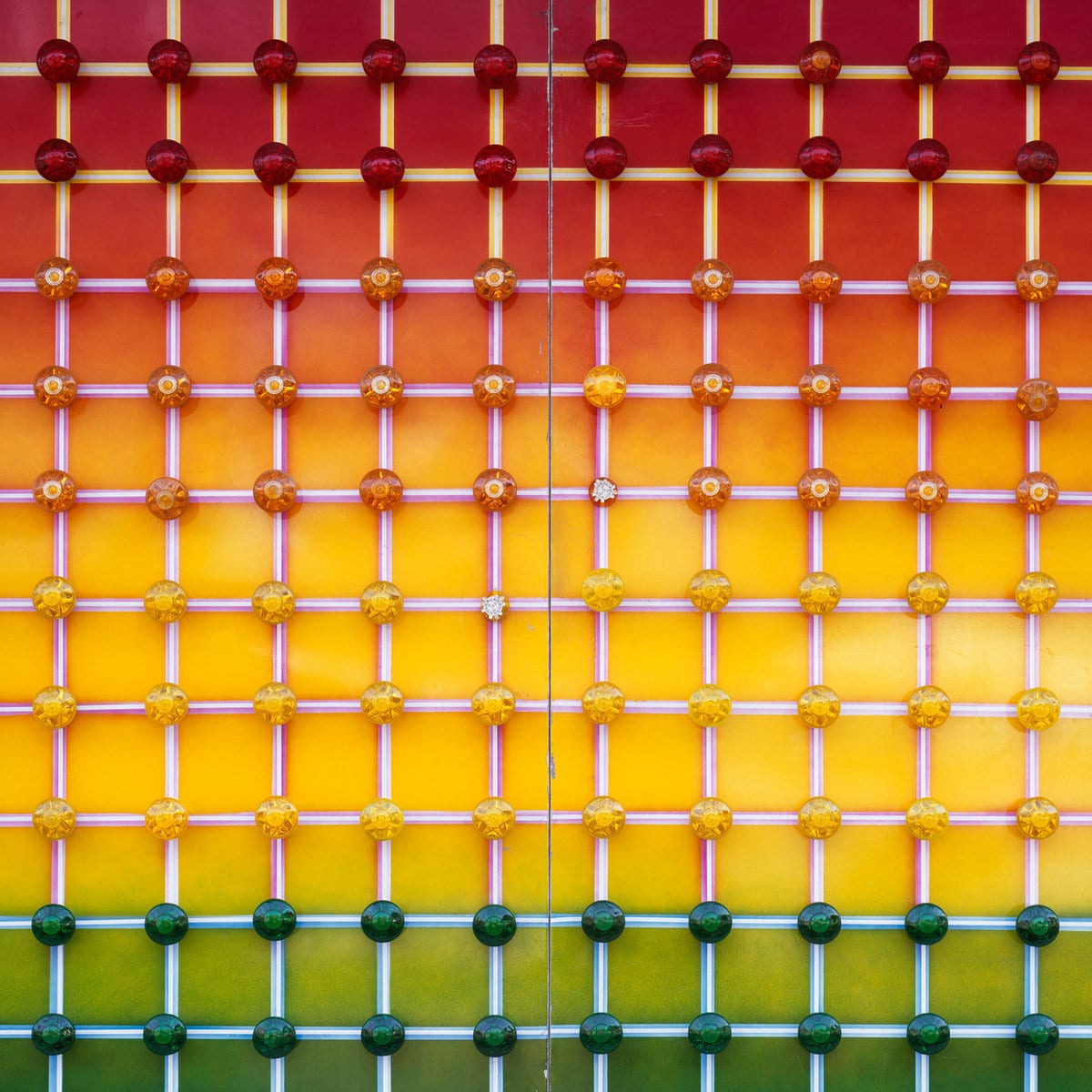 Nils Frahm is one of the finest piano luminaries of our times, releasing more than 10 albums since his debut in 2005 via Atelier Musik. Since then he has released a sting of works via Erased Tapes as well as award winning soundtracks for the Berlin movie ‘Victoria‘.

The full length, set for release on 4th February 2016 via R&S Records, has been recorded over the past 10 years with his childhood friends Frederic Gmeiner and Sebastian Singwald. Starting with mingling records from the school ground and their instrumental compositions, finally getting together again after Germany’s reunification, the three friends started to collect everything they have ever sampled and recorded during the years to finally give birth to nonkeen’s collaborative album ‘the gamble‘.

the gamble is released via R&S on 5th February 2016. Order a copy from Bandcamp.