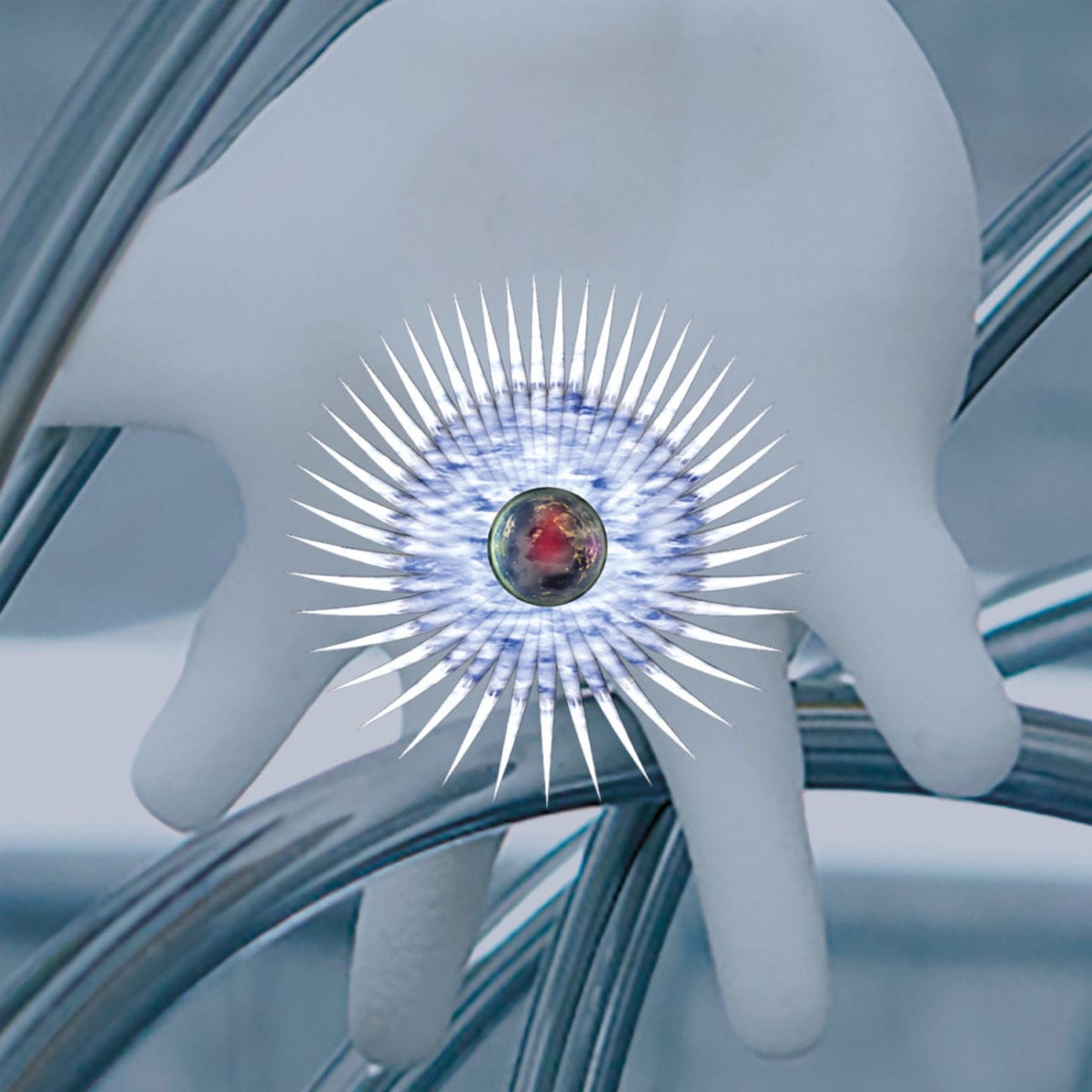 Having previously released his acclaimed album ‘Disruptive Muzak‘ via The Death Of Rave in 2016, which was earmarked as “a modern ambient masterpiece” and ranked “album of the year – 2016” by Boomkat, Kidel now turns his analytical artistry towards the ominous gatekeepers of online communication with a rave-inspired rebel spirit to match his scientific methodology.

Lifted from the press release “Live @ Google Data Center trespasses Google’s data centre in Council Bluffs, Iowa to perform electronic music amongst the humming banks of servers and endless cable runs, without actually breaking in. In a process he describes as “mimetic hacking,” Kidel used architectural plans based on photos of the data centre to acoustically model the sonic qualities of the space. The resulting acoustics on ‘Live @ Google Data Center‘ simulate the sound of Kidel’s algorithmically-generated notes, rhythms and melodies reverberating through the space, as though a bold illegal party was being held in the maximum security location.”

Listen to an extract below. ‘Silicon Ear’ LP is scheduled for release in vinyl and digital formats on 14th December 2018.

Discover more about Sam Kidel and Latency on Inverted Audio.