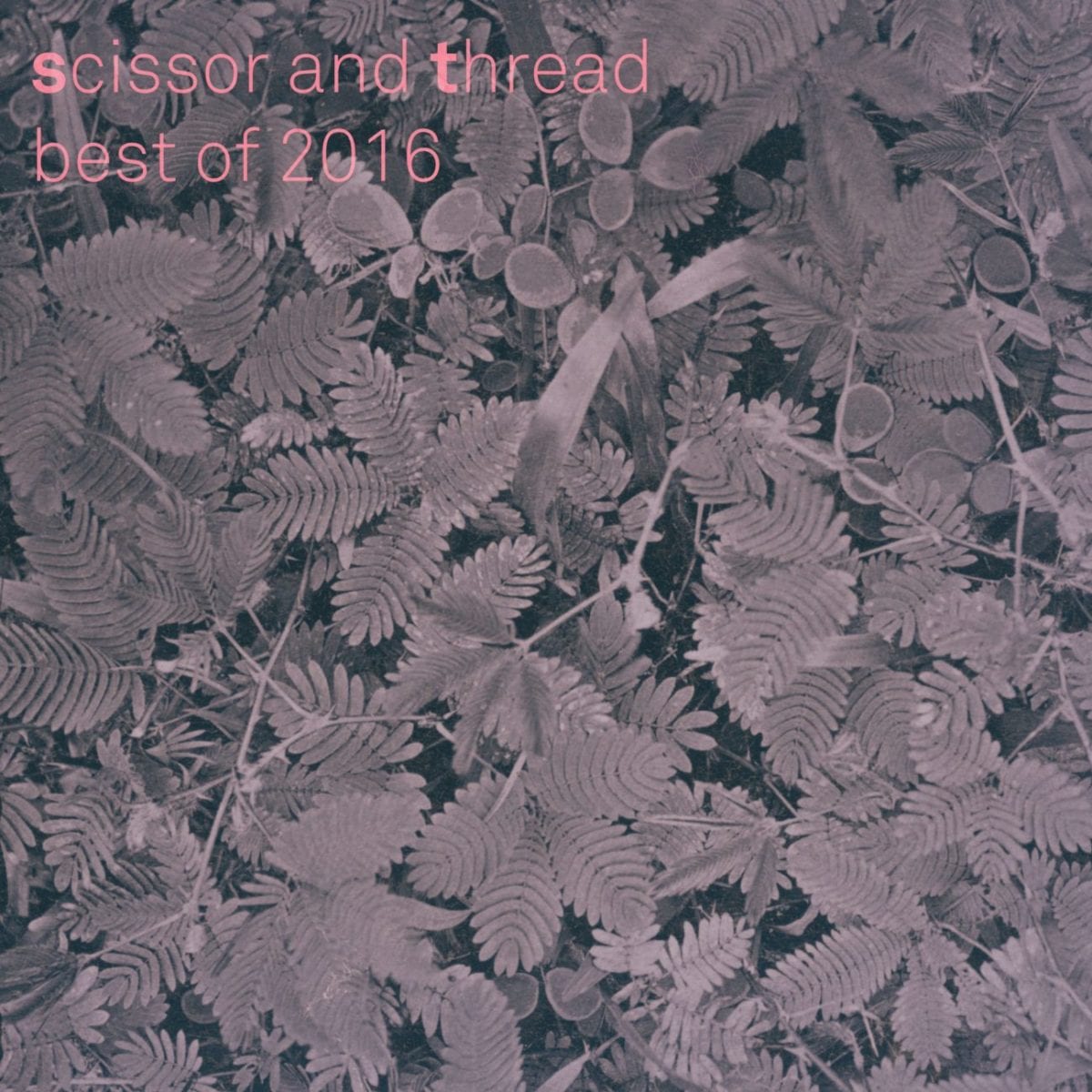 2016 saw the debut of an emerging talent in the form of Villete, an artist whose inexperience belies the impressive depth and sophistication of her hushed deep house tracks. ‘Dream’, off her EP, “Girl Next Door“, is a throbbing, head down affair, while she flexes her peak time muscles a bit in the hypnotic ‘September‘.

Label co-owner Francis Harris flips the dreamy title cut, exclusively for this compilation, into a dubbed out, tripped out warehouse stomper. Rosas Nievas, now revealed to be the esteemed deep house impressor Arnaldo, graced us with his second EP on the label, with four ethereal and blissed up house cuts, including the supreme piano house cut, “Nearly Lost You Though” featuring the talented vocalist, Poppy Roberts.

Frank & Tony, aka label owners Francis Harris and Anthony Collins, outdid themselves with the release of three EPs that got better as the year went on. Each title cut features on this compilation, along with two of their most talked about and long sought-after remixes. Their edit of John Beltran’s ambient house classic “Gutaris Breeze” is a beefed up, peak time roller, while their take on experimentalist Solo Andata’s “A Ballet of Hands” is prime material for late night, after hours affairs.

Scissor and Thread Best Of 2016 is out now, order a digital copy from Boomkat.