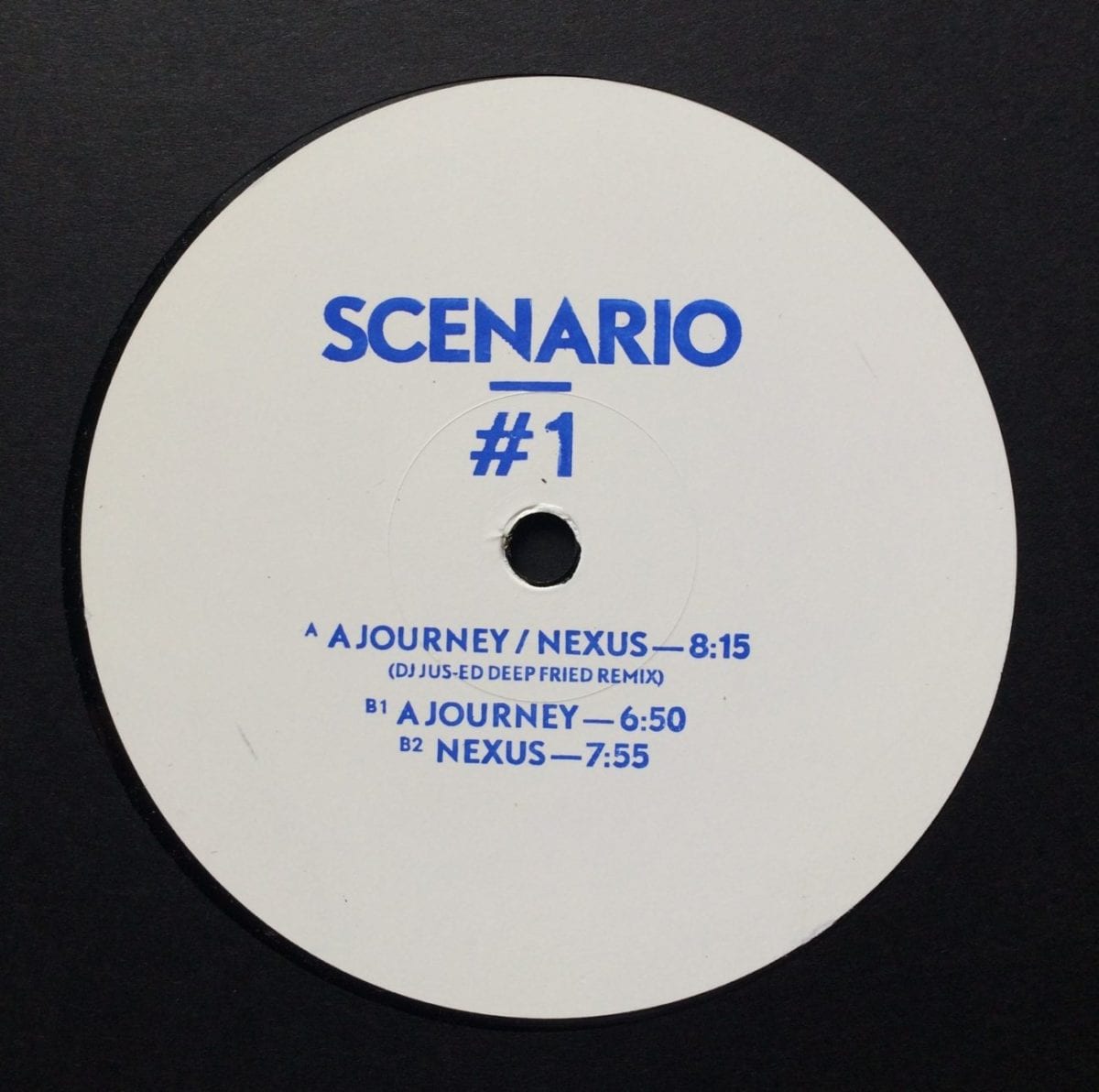 On remix duty, Underground Quality’s honcho DJ Jus-Ed steps in with an intriguing reshuffle of both tracks, melding the infectious vocals of A Journey along with the liquid bass of Nexus into a 8-minute long, slow-moving dance artifact.

Scenario #1 is out now on Scenario, order a vinyl copy from Decks.

Discover more about Sebo K and Scenario on Inverted Audio.