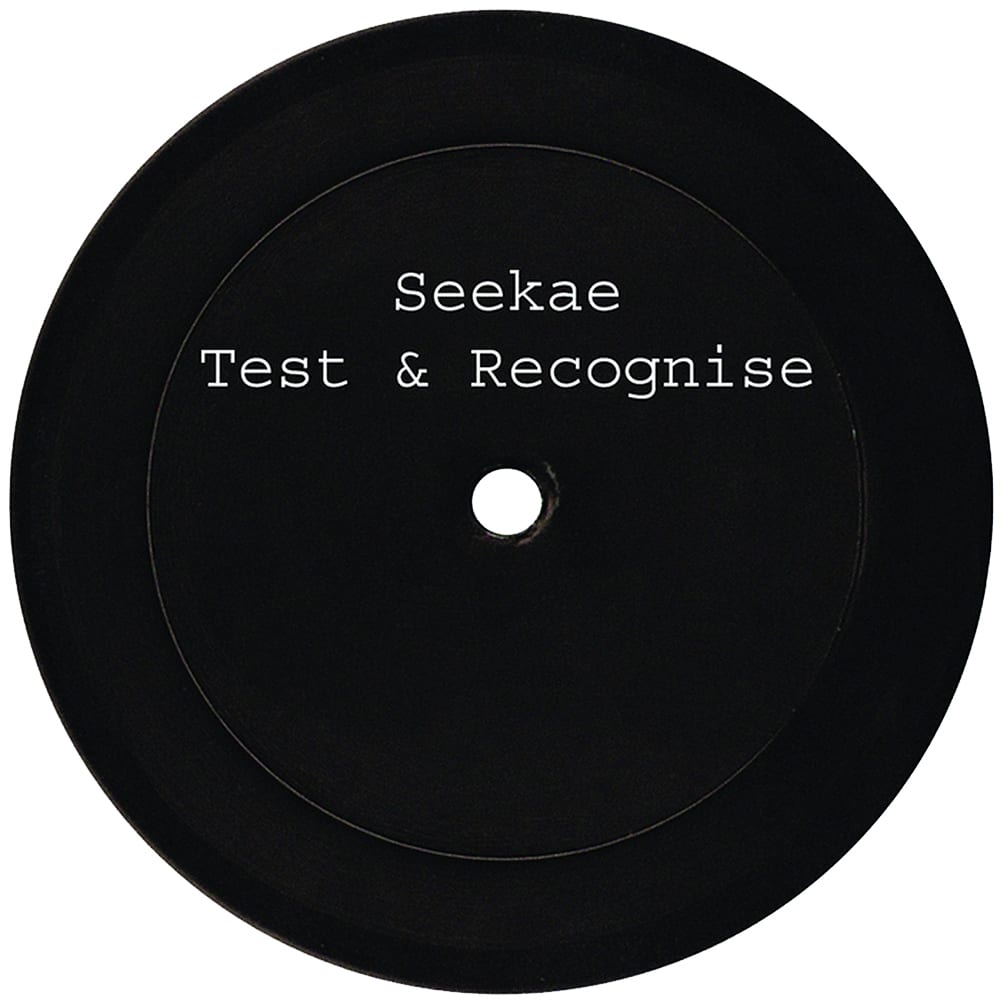 Sydney based electronic trio Seekae have announced the release of their third album ‘The Worry‘ set for release on 13th June 2014 via Future Classic.

Seekae have also dropped their new single ‘Test & Recognise‘, which can be streamed via Soundcloud and downloaded via iTunes.

Read our review of their previous album +Dome and stream Seekae’s IA MIX from 2011.

Discover more about Seekae and Future Classic on Inverted Audio.