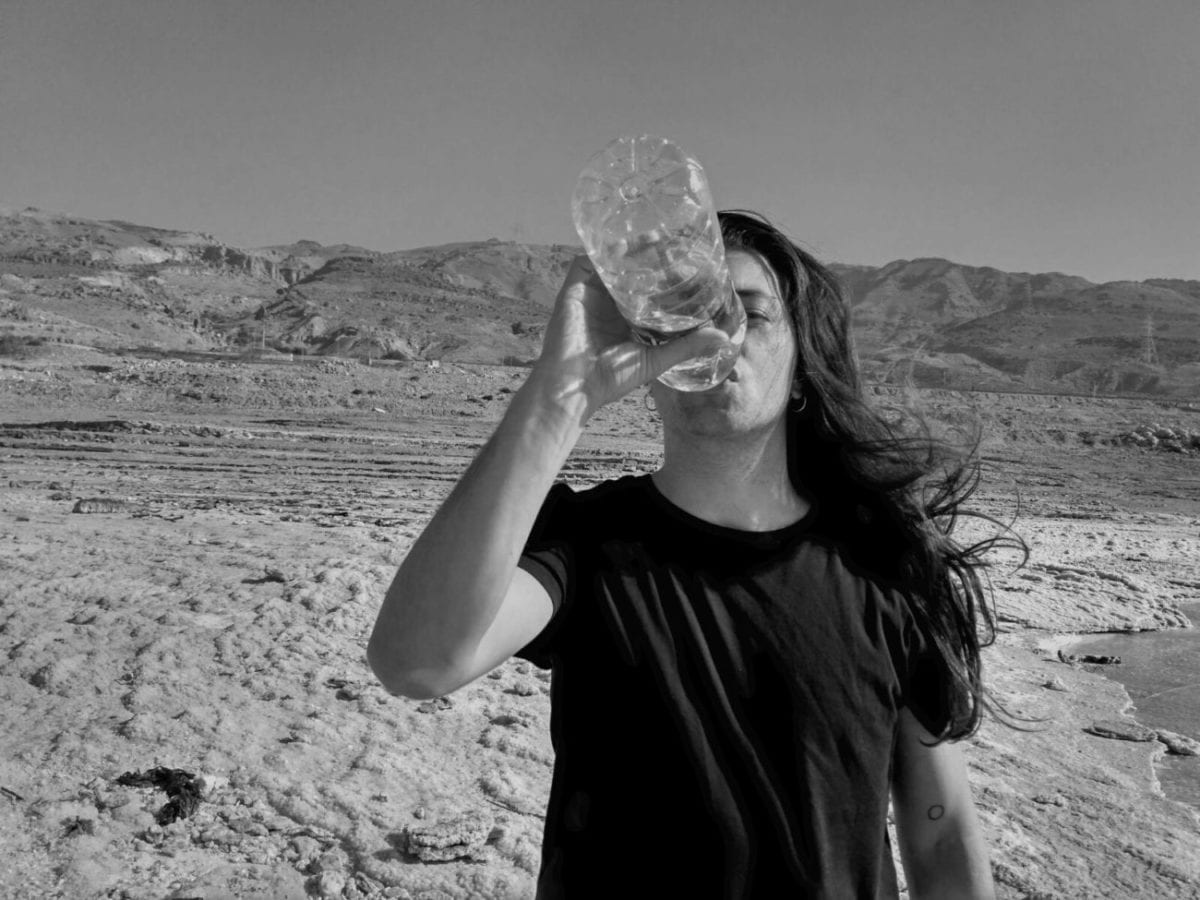 Fresh off the release of his debut LP ‘Celestial Bliss‘ a few months ago, Verona-based pounding beats slinger Shinoby announced his return in business with an explosive double 12″ package titled ‘R.I.S.E.‘, due out 19 March via his dedicated Istheway imprint.

As always with the Italian producer the climate’s tense and the pressure is high throughout the ten tracks that make up the backbone of this new full-length. Doped on a straight out filthy hardcore rave vibe, the album oscillates between broken electro, abrasive EBM-indebted cuts and sheer brainwashing acidic 4/4 material, sure to squeeze out the last bit of energy you’d have. 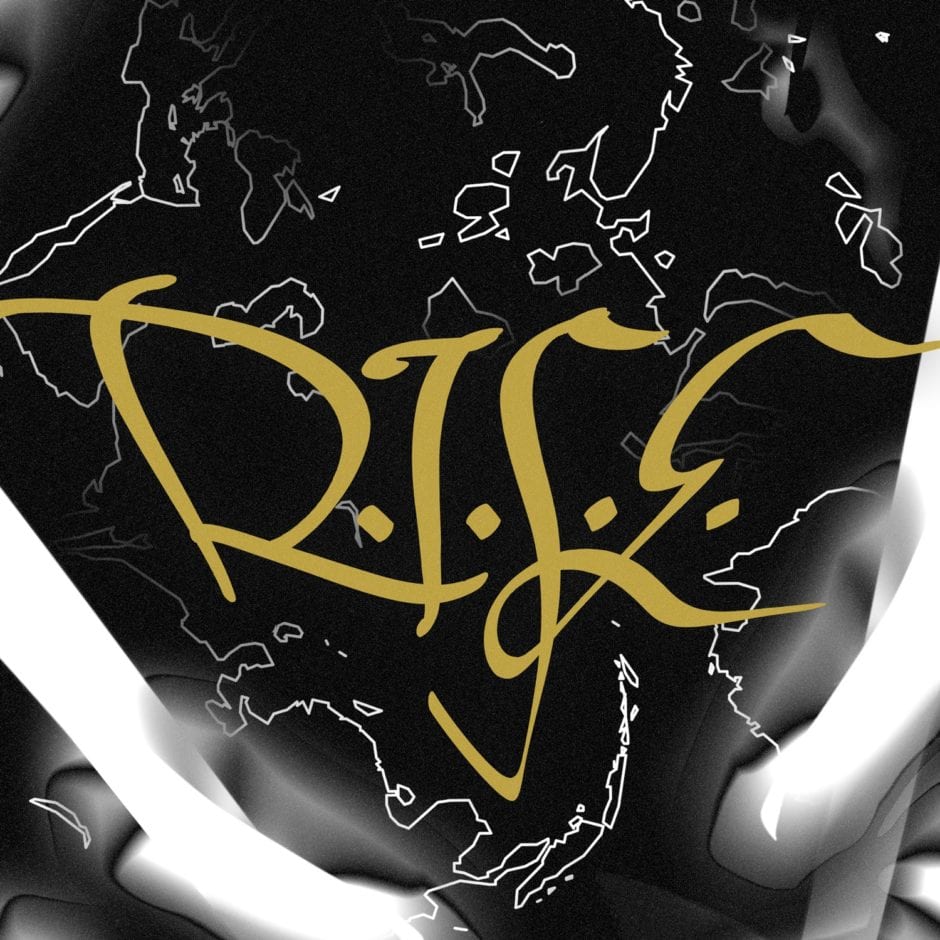 A relentless mindfuck, ‘R.I.S.E.‘ finds Contri rushing headlong into the further aggressive club-ready facet of his output, unleashing maximal mayhem in its wake up until the finish line. Expect a brutal awakening for your sleepy senses, Shinoby’s come out of hibernation to smash bricks and kick butts; and one thing’s certain, he lost nothing of his crucial fire, far from it.

R.I.S.E. is released via Istheway on 19th March.