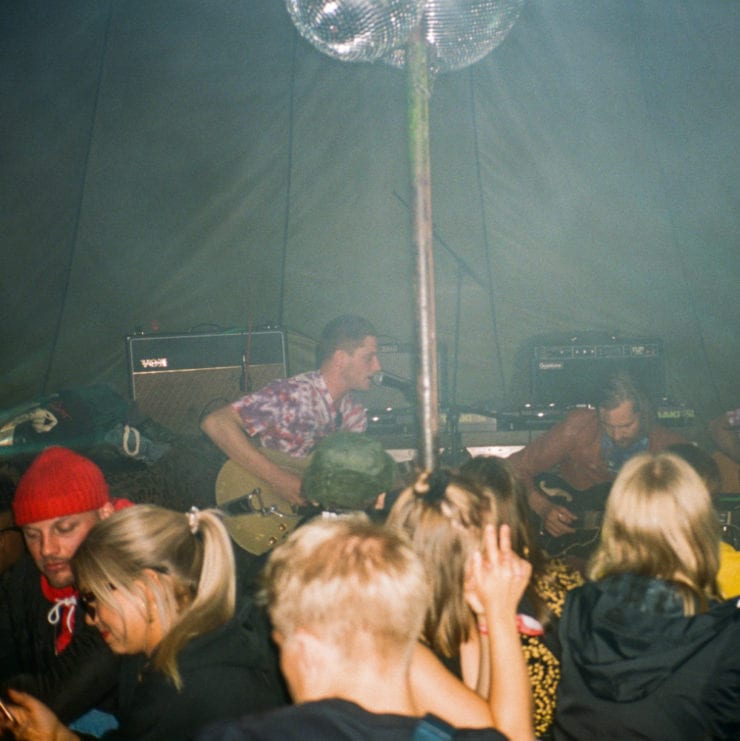 *As part of our continued partnership with Solstice Festival – Inverted Audio are officially selling tickets to the 3-day festival. Buy tickets to Solstice 2020.

Taking place in Finland between 18-20 June 2020, Solstice Festival have revealed the first wave of artists to perform at the ‘Tent‘, an intimate stage dedicated to the realms of ambient, downtempo and experimental music.

Packed with a zither, synths, effects and a mic, the multi-talent Ringa Manner will deliver an organic collage of sound to forget yourself into, while fem-pop favourite New Ro’s Kosmos project sees her stepping towards ethereal art-pop.

Inverted Audio is an official media partner and ticket seller for Solstice Festival 2020 – Tickets can be purchased via the module located above this article.