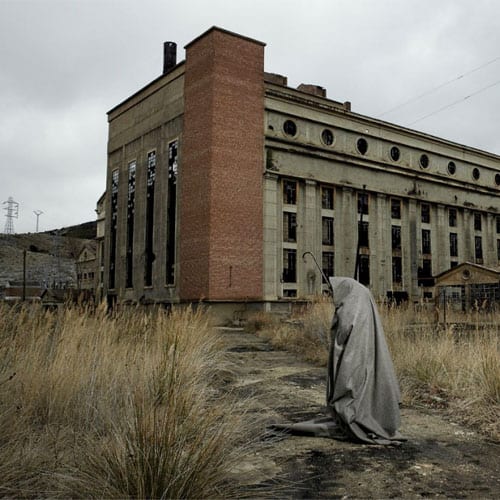 June in Barcelona is my idea of festival heaven. The jewel in the crown is Sonar Festival: three days and two nights of the finest audiovisual talent from all corners of the globe. The 19th edition of the festival is no different; spend your days lolling at the Museum of Contemporary Art just a stone’s throw from La Rambla gearing up for serious dancefloor escapades that take place at Sonar by Night, outside the city center in a conference center that doubles up as a thrilling hub for astral hi jinx. The whole city descends headily into a flurry of great music and relentless partying, as typified by the wad of parties on beaches, bars, rooftops and hotels that bask loosely under the umbrella term Off Sonar.

Whether you plan on keeping close to the overflow of talent on the main lineup or venturing off piste, so to speak, delve right into this brief guide of highlights before you make a mad dash for the airport and join us on the beach.

Stay tuned to Inverted Audio for an exclusive IA MIX from a Barcelona artist, plus more previews, reviews and live reporting from the festival: