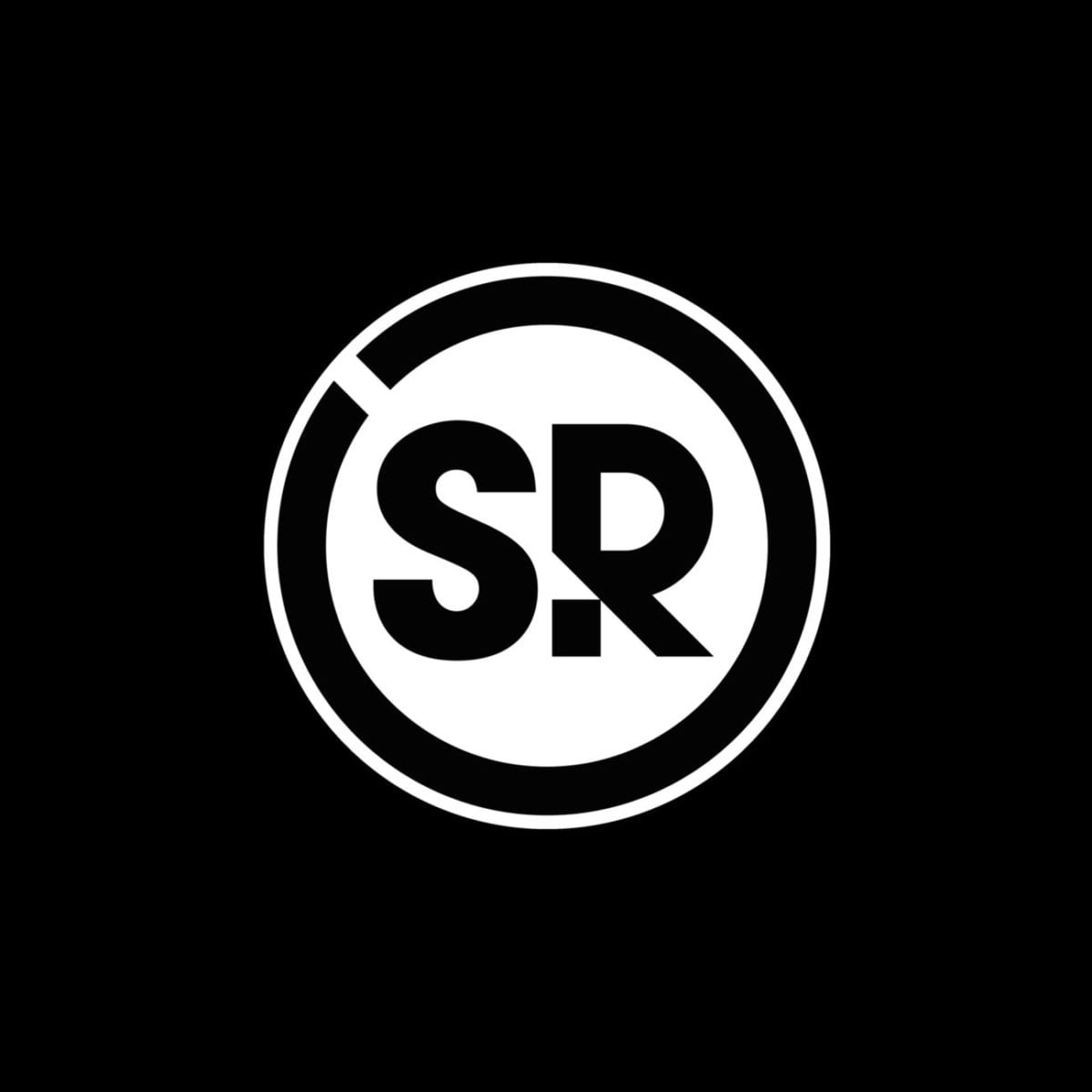 Sonic Router’s editor Oli Marlow has shared a statement through his imprints Facebook page announcing the closure of the editorial side of the website in order to to focus on developing Sonic Router Records.

Founded in February 2009 Sonic Router rapidly became London’s go to blog for all things related to bass music and dubstep, harnessing an active audience that religiously browsed the blog for the latest news, reviews, podcasts and features.

Over the years Sonic Router developed a weekly podcast called Pentagon, a monthly podcast for Bleep.com, a regular radio show on Hivemind.fm (RIP) plus a monthly opinion column on theQuietus.com. Sonic Router Records was founded in January of 2012 and has since released records from the likes of Wattville, Hav Lyfe, Bambooman, Fuewa, Torus, My Panda Shall Fly and Eckoclick.

Scroll down to read the full statement or head over to Facebook.

To whom it may concern.

I’ve actually written this closing statement at least 6 times before.

The sad fact is I’ve let the editorial arm of this site slip away and die slowly instead of just archiving everyone’s words and walking away. I took the decision to tell the contributors I was winding things down and even now, some year and a bit later, I’m still flip flopping between enabling the record label (which is still very much active) to have some kind of back story and a tangible context for its A&R and just, well… just moving on.

Selfishly I always wanted to keep my options open.

As a team of writers Sonic Router operated completely under our own volition and we only ever did things that interested us. I believe that we strived to represent those things properly and we always aimed to give something back to the community that surrounded the music we got obsessed with. The simple fact is though, time got short and all of us got older. Some of us lost interest and/or moved onto different things – and that will forever be totally fine. I think we all realised that moving on to new endeavours was a natural and positive process.

Simply put, as an editor and as a person I stopped piling pressure on the site to be one step ahead of the echo chamber.

And that’s exactly when we should have bowed out.

>> Our associated record label is still running strong.
>> Our Bleep podcasts are still being published every month.
>> I’m still writing monthly reviews for DJ Mag and contributing to other publications.
>> I recently teamed up with Rob Booth to create ‪#‎sonicexplorations‬.
>> This site will be frozen as an archive for as long as I can afford to keep it running.

Yes, I’m 100% being overly sentimental but I just wanted to take this opportunity to say: peace to Jimi the [OG] Xploder and express a lot of love to Rory, Matthew, Tomas, Joe and all the other regular and sporadic contributors who’s passion helped drive this thing for a very long time.