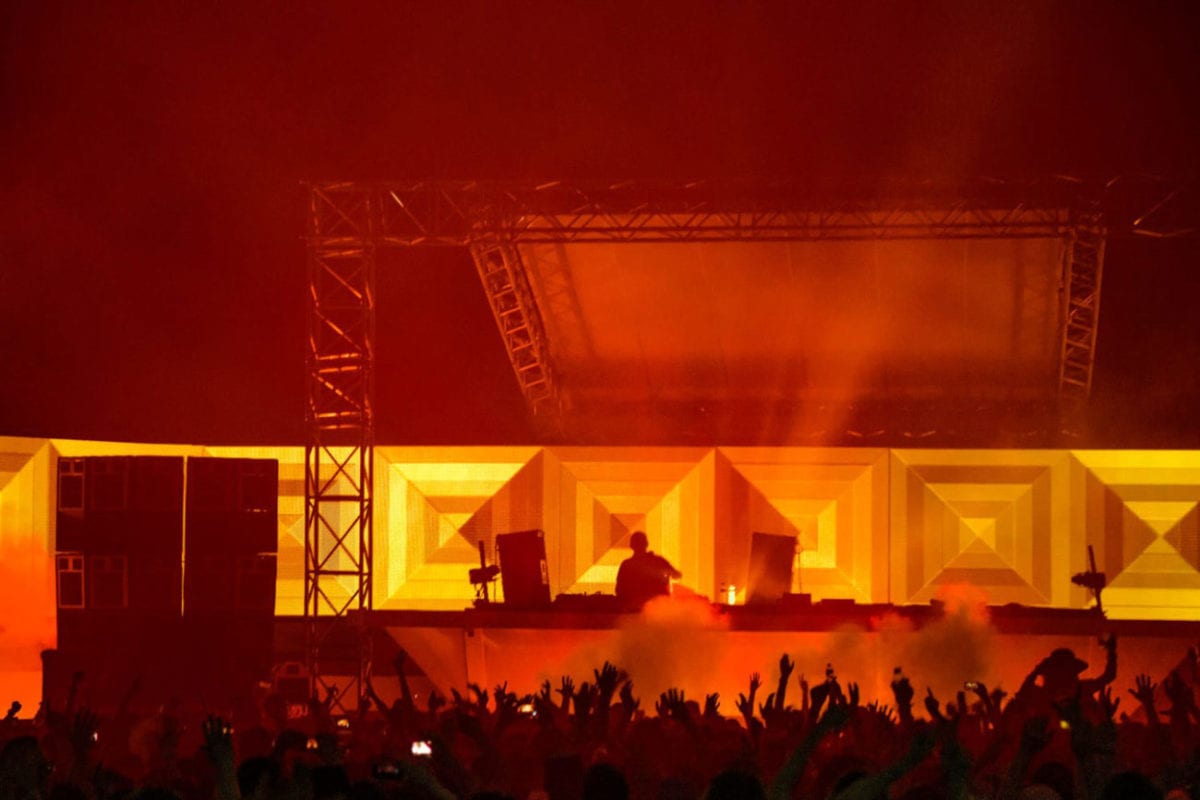 Ahead of Dekmantel Festival’s imminent opening, we’ve got a live recording of Dekmantel Soundsystem for you to wrap your ears around whilst you’re travelling to the Dutch capital, Amsterdam. Courtesy of Red Bull Music Academy Radio.

The debut edition of Dekmantel Festival in August 2013 attracted some of the most-respected names in electronic music over three sunny days in the lush green setting of Amsterdamse Bos. With a host of DJs and producers including the likes of Jeff Mills, Marcel Dettmann, Hessle Audio, Four Tet and James Holden, Dekmantel stripped the typical festival blueprint down to its basic elements, and rebuilt it with a massive upgrade.

Dekmantel was originally started in 2007, as a crew of like-minded friends who wanted to bring great music to Amsterdam. After plenty of ecstatic feedback from the city’s dancers, the two at the heart of Dekmantel, Thomas Martojo and Casper Tielrooij, expanded into running a record label, kicking off with the curiosity that was Juju & Jordash’s “Deep Blue Meanies”.

Within a couple of years they had built up a diverse catalogue, spanning all kinds of raw techno and oddball house from Morphosis and Skudge to Awanto 3, Joey Anderson and San Proper. Additionally, Thomas and Casper have teamed up with Jan van Kampen as Dekmantel Soundsystem in order to take the pioneering spirit from Amsterdam’s green belt around the globe. 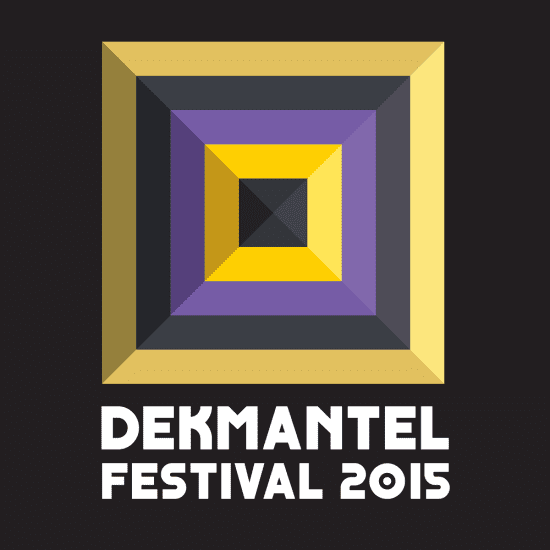