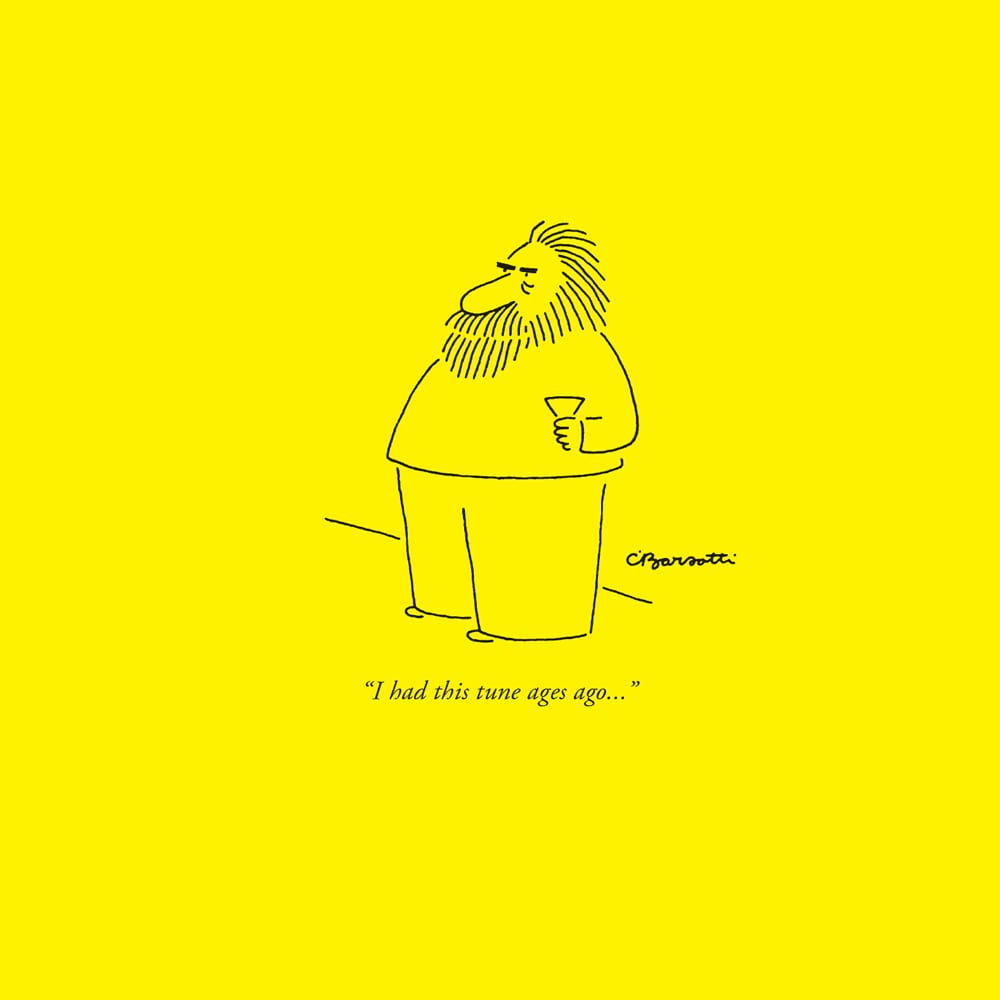 Ahead of their upcoming bank holiday double-header on Sunday 30th August, secretsundaze have announced the lineup to their summer closing party.

On Saturday 26th September secretsundaze head to Village Underground for their Summer finale bringing Kai Alcé, Galcher Lustwerk and Wbeeza (live) to the Shoreditch based club.

Kai Alcé is without doubt one of the most underrated US artists. His productions have graced labels such as Moodymann’s Mahogani Music, seminal NYC label Trackmode and Omar S’s mighty FXHE. He can do soulful – check his remix of Sandman and Riverside’s ‘In Your Story’ or he can do rough ballsy peak time bangers like ‘Dirty South’. His DJ sets are equally as dynamic and we are over the moon to have finally bagged him.

Second up they have a red hot talent representing with Galcher Lustwerk, one of the most hyped names in underground circles right now. Based in NYC, Galcher put out one or two records a few years back but it wasn’t until his 100% Galcher mix appeared earlier this year that showcases his new productions that people really sat up and took notice. His sound is deeeeeeeeep, with his trademark spoken word vocals laid over smooth, atmospheric grooves.

Last up secretsundaze have the one and only Wbeeza live. ‘Beeza’, as he is known to many, is a South London born and bred artist. Bursting with raw talent his sound is truly unique with house, hip-hop, jazz, garage and techno all amalgamated into his palette of sound. His live set is always off the chain and never fails. A regular at secretsundaze since 2007, Wbeeza is very much part of the family. He is currently working on a secretsundaze 12′ and a new LP which should see the light of day in late 2015.

As always, secretsundaze residents Giles Smith and James Priestley will be making their presence felt, as resident DJs and founding members of the party. Get ready to bid farewell to the summer with one of the finest parties of the year for those that like their house and techno deep and soulful. 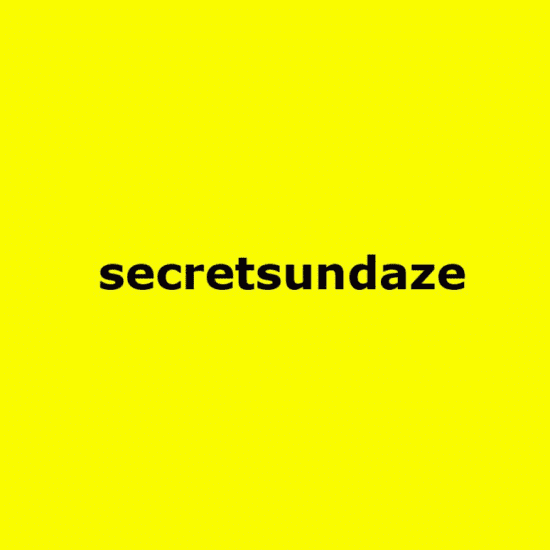