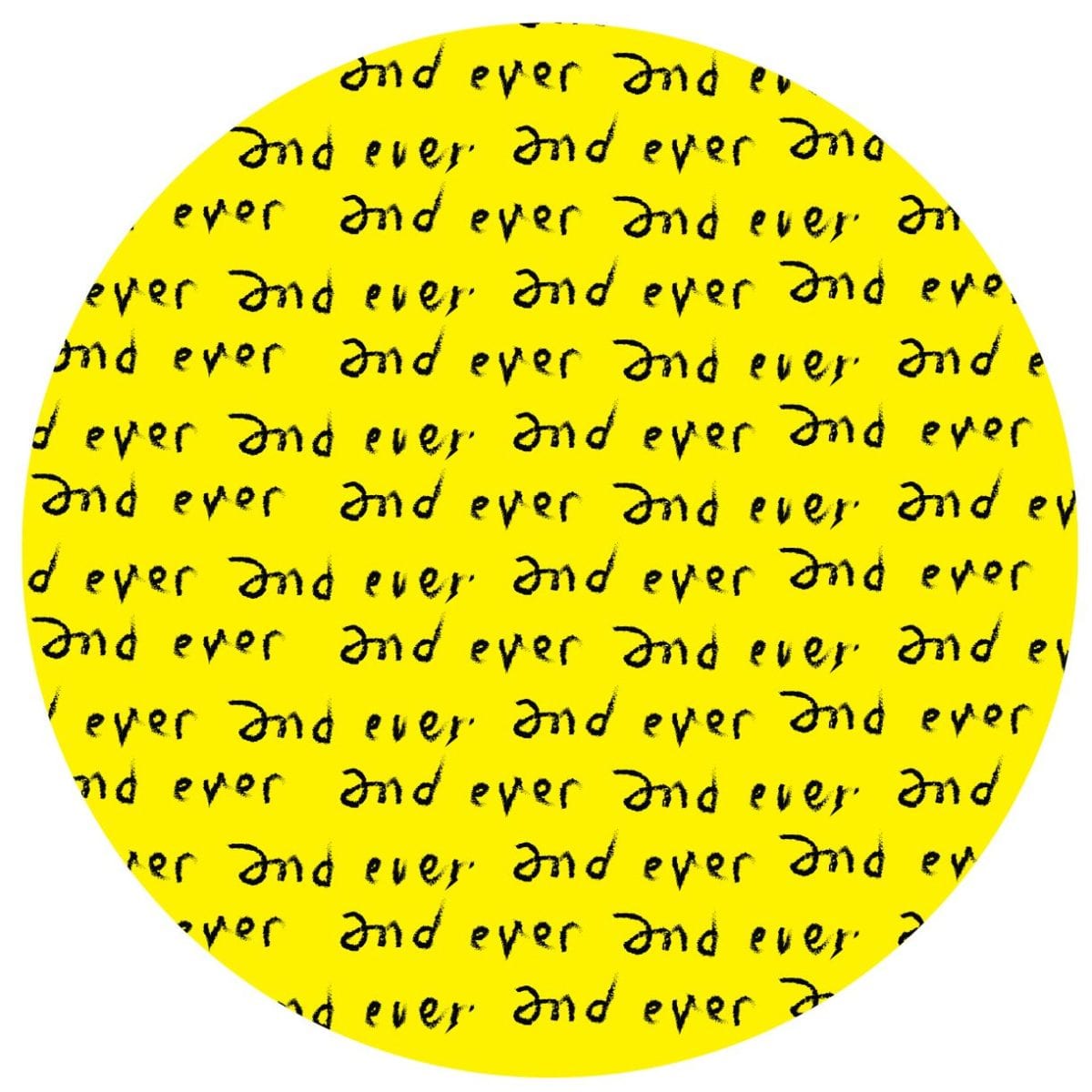 John Daly has been plying his trade for many years now, releasing numerous quality tracks across labels such as Mule Music, International Feel, IRR and of course secretsundaze with ‘One More City‘ in 2013. ‘Everlasting’ finds John in exceptional form, an epic 9 minute workout starts with fizzing hats and some magic keys before developing into a fluid, free flowing deep house/techno hybrid of the highest order. On the remix secretsundaze have drafted in one of techno’s brightest hopes Marcelus form France.

Discover more about John Daly and secretsundaze on Inverted Audio.