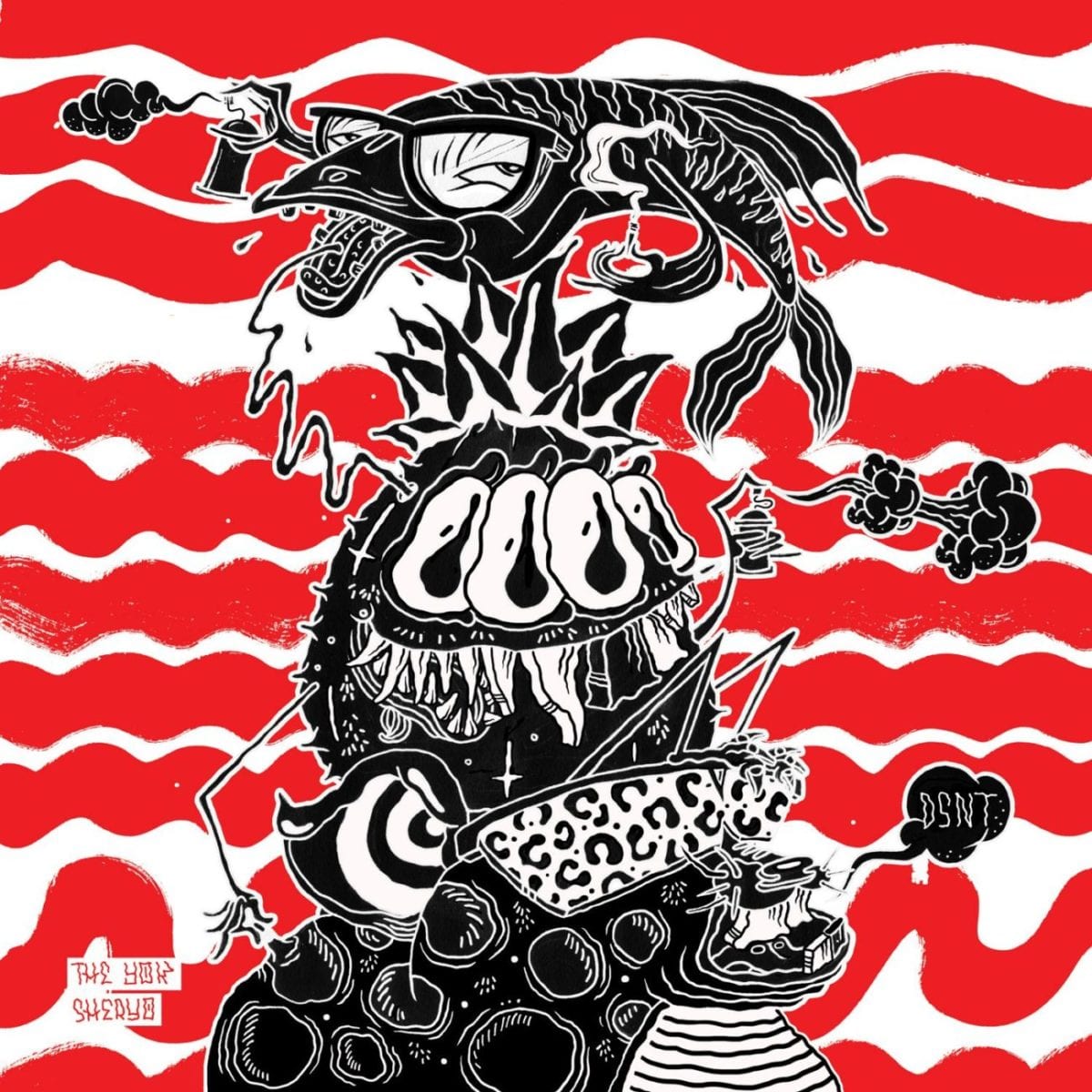 Belfast’s DSNT Records present Mr Jones’ ‘Reality Check’ – the next instalment in a patient stream of course and intricate techno releases that is due out in late August 2014 featuring remixes from Inigo Kennedy and AnD.

Following up Mark Rogan, Dead Sound and JoeFarr, DSNT’s fourth EP brings the Dutch newcomer to the foreground who has ‘started to make waves with the Netherlands Techno circuit and has already developed a fine craft through which he projects dark, wavering, acidic patterns on to linear Techno music.’

Mr Jones ‘Reality Check’ is out in August. Pre-order a vinyl copy via DSNT.