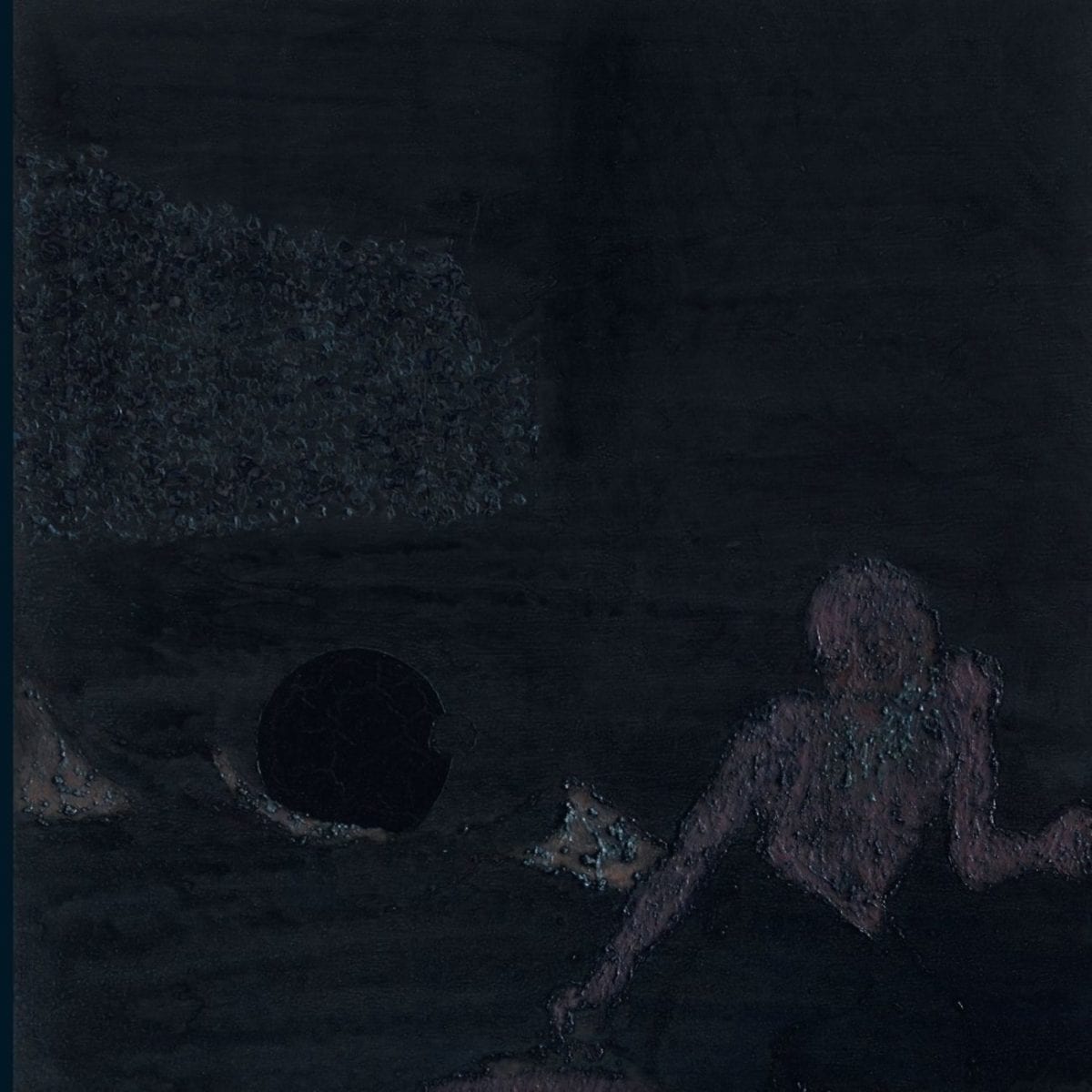 As mentioned in our mix tape feature with the German based producer in February, Roman Flügel returns to Dial this September to release his second album under his full name ‘Happiness Is Happening‘.

After a quick listen to the album it’s clear to see that this is a much more experimental body of music than his previous album ‘Fatty Folders‘. As Gerd Janson of Running Back Records states in the press release:

“Roman Flugel’s follow up on Dial takes off, where Fatty Folders landed: on a runway that acknowledges the roots of house and techno as well as its fruits, but leads to a different location. Exempt from the burden that a concept album can lay on its author, Flugel seems not to be concerned with the current trends, retro fashion or a pre-conceived topic. Free-wheeling and with a freshness akin to morning dew, he rather takes us by the hand and through ten tracks that sometimes feel like songs without a voice.”

Happiness Is Happening is released on 1st September 2014 via Dial.