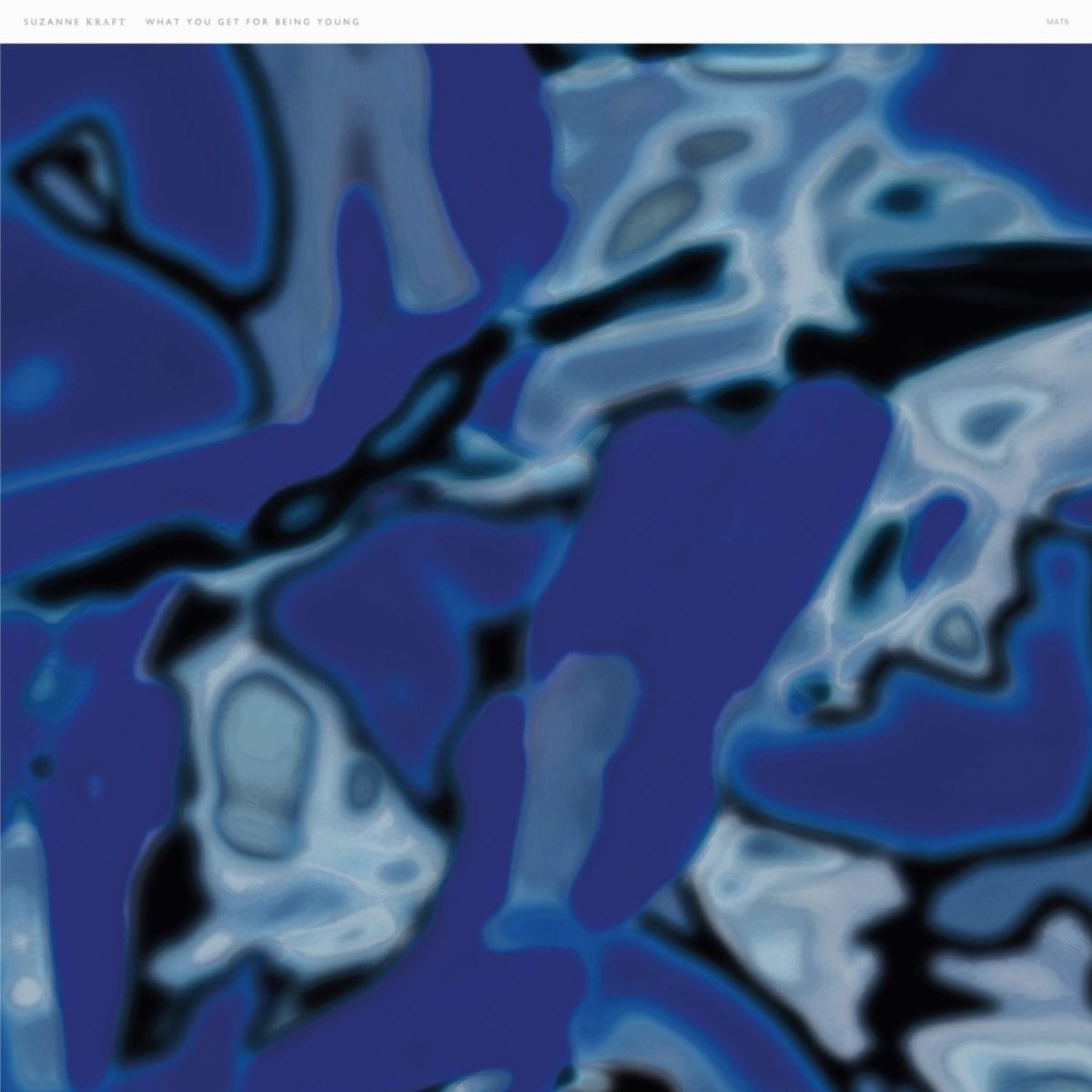 Following up to ‘Talk From Home‘, his excellent ambient LP for Melody As Truth released last year, Suzanne Kraft returns on Jonny Nash’s imprint with ‘What You Get For Being Young‘, scheduled for release 2nd November 2016.

The seven-track album is a vibrant excursion into Herrera’s widescreen synth-scapes and pared down proto-pop outlooks. Even though his sound oozes the fragrant sleekness of digital-manipulated keyboards, the organic look-and-feel of his music stills spreads across the grooves just as lyrically.

In the meanwhile, Nash and Herrera also teamed up for a 7″ split that’ll come out via Melody As Truth later this month, preparing ground for Nash’s second long-player due out in the end of year.

What You Get For Being Young

Discover more about Suzanne Kraft and Melody As Truth on Inverted Audio.