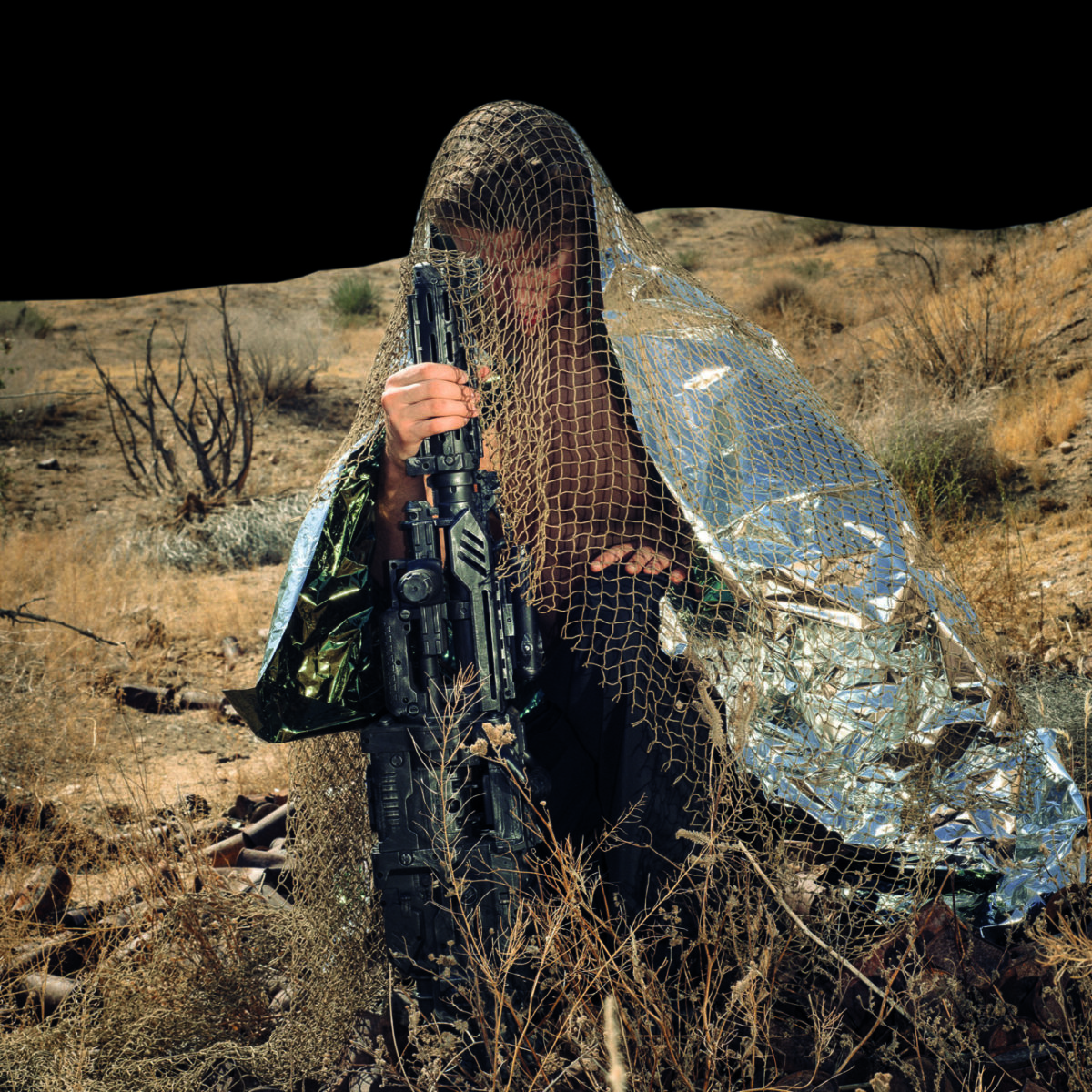 The new album marks a welcome return for Carsten Jost to his label’s discography. His previous solo release ‘Atlantis‘ EP saw the light of day in 2007, and his debut album was released back in 2001. Fifteen years on and this sophomore long player witnesses the evolution of Lieske’s sound over the last decade.

‘Perishable Tactics’ comprises 11 tracks, new and old, featuring both tracks from ‘Atlantis‘ EP plus his stand-out track ‘Love‘, which was originally part of a split 12″ with Efdemin released around the same time. Lieske’s band Misanthrope CA also contribute the ‘Intro‘ and ‘Outro‘ excerpts to the album.

The album artwork is by David Lieske and Robert Kulisek. Long-time Dial graphic designer Till Sperrle designed the album. “Perishable Tactics” is available in vinyl, CD and digital formats from Kompakt.

Discover more about Carsten Jost and Dial on Inverted Audio.