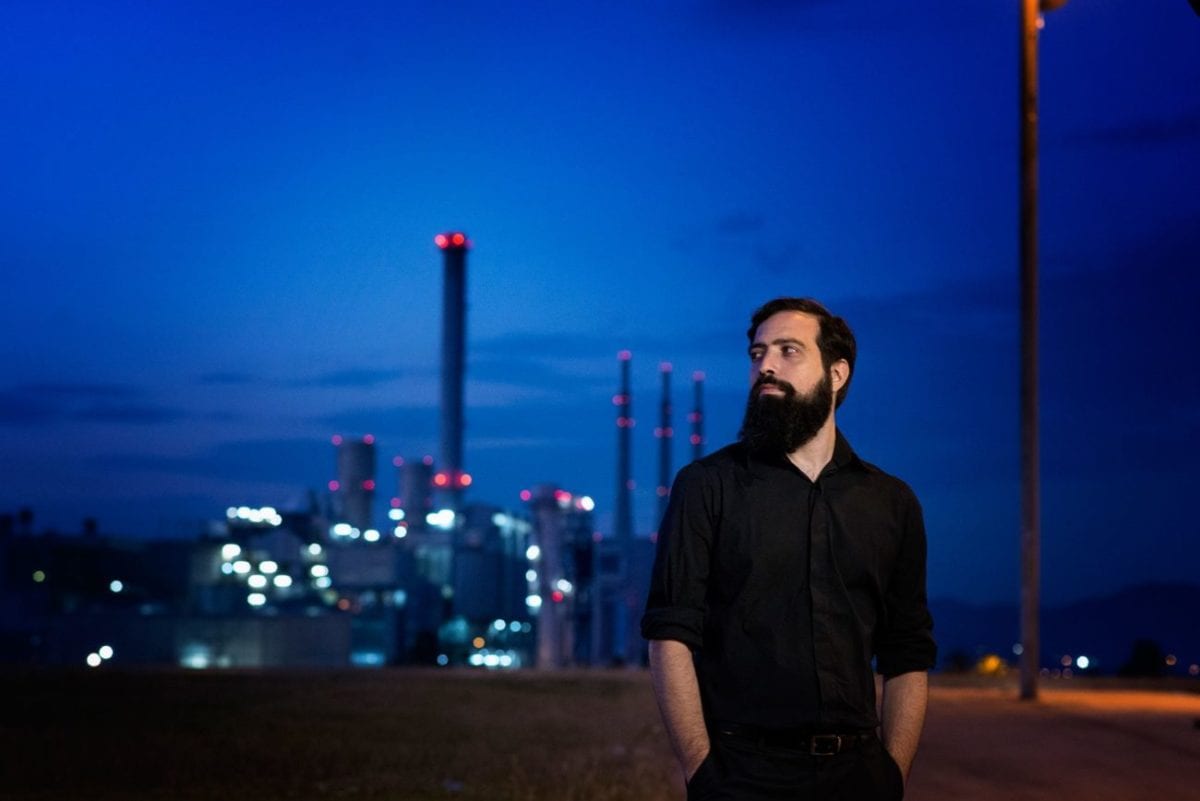 Spanish DJ and producer Tadeo, label founder of Cyclical Tracks and Another Intelligence, enters 2016 with a narrative sci-fi techno album ‘Chronicles Of The Future’ scheduled for release on February 12th via Psyk’s Non Series imprint.

‘Chronicles Of The Future’ proceeds the producer previous album ‘Contacto‘, released back in 2008, marking his comeback to the Non Series imprint following Tadeo’s split 4-track 12″ ‘NON12‘ with Echologist.

Tadeo’s second album aims to tell a story, guiding the listener through the obscure path that brings humanity towards the future. Starting with a script, he composed a 10-track soundtrack to his living tale ‘Chronicles Of The Future’, mingling electronic music with classical music, creating almost all sounds from scratch and collocating them into an imaginary 3D orchestra where everything has its own place and space.

“I worked a lot with “the space” in the tracks, trying to place each sound in a particular three-dimensional situation with clean reverbs, also the feeling of “tension” is highly significant in this work, but ultimately the most important thing has been to build on a script written -as I said before- so that the narrative is a fundamental part of the album.”

‘Chronicles Of The Future’ is released on February 12th 2016 via Non Series.

Discover more about Tadeo and Non Series on Inverted Audio.