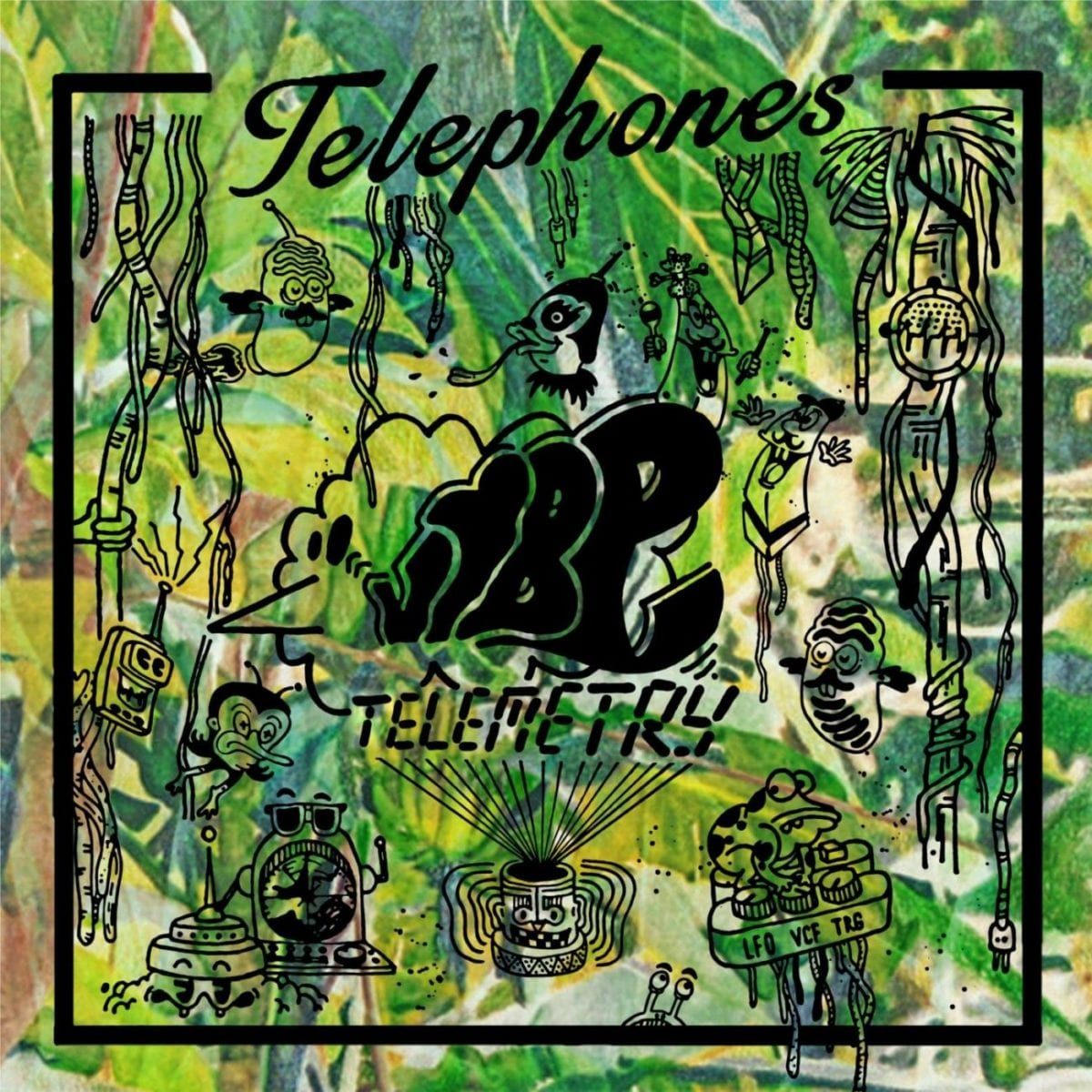 Following on from ‘The Ocean Called‘ – named after a famous line from cult US show Seinfeld and released on Running Back two years ago, Henning Severud aka Telephones makes a comeback on Gerd Janson’s imprint with his debut full-length effort ‘Vibe Telemetry‘. The album shall hit the streets on October 14th.

Saying Telephones’ first long-player is eagerly-awaited would be an understatement so much the Bergen-based producer has built a special body of work, rich of a graceful aura and magnetic charm – releasing music through finest local disco-house purveyors Full Pupp and Sex Tags UFO, before gracing the grooves of Paramida’s Love On The Rocks and Running Back.

The 12-track ‘Vibe Telemetry‘ – off which you can stream the opening cut ‘147 Stars‘ below, is said to retrace the Norwegian producer’s first introduction within the disco, house and techno realms as he was still a teenager, growing on the island of Sotra, not far from Bergen. The record features a variety of field-recordings from Norway, but also UK, Mexico, Ibiza, Italy, Croatia and his current hometown, Berlin.

Vibe Telemetry is released via Running Back on October 14th.

Discover more about Telephones and Running Back on Inverted Audio.