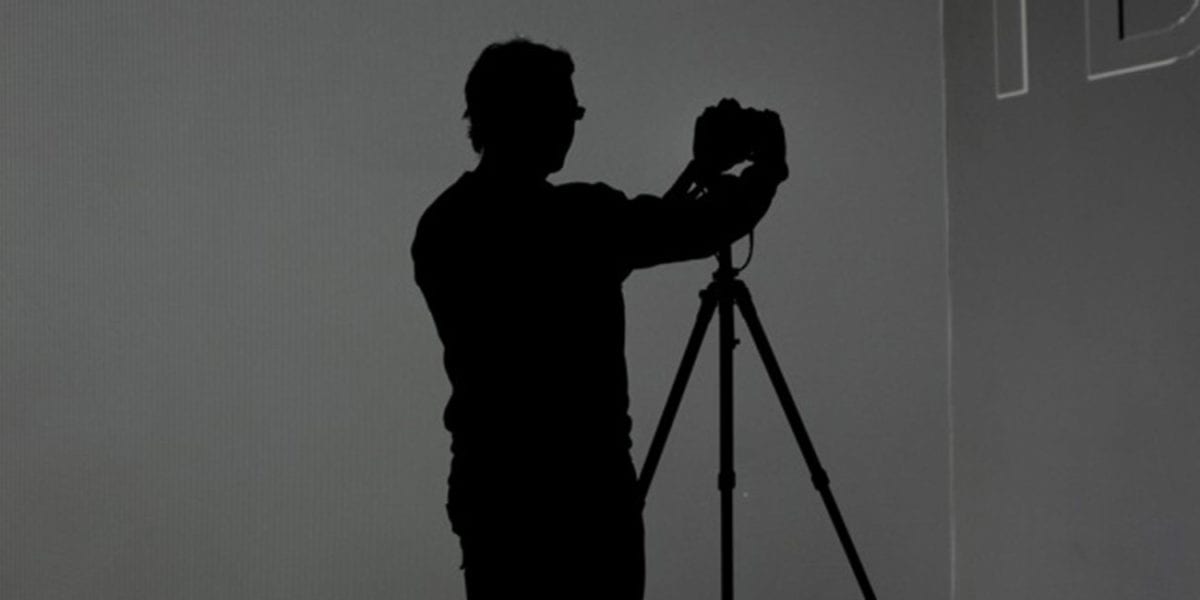 UK based photographer Shaun Bloodworth needs your help. Shaun is ill. He’s been waiting for a liver transplant in the Northern General Hospital of Sheffield for almost 4 months. Whilst in hospital he caught an infection that led to him having his leg amputated. His transplant is now on hold until he is strong enough to have the operation, but it is becoming critical that he receives a new liver soon.

On 1st September 2016 ‘Friends of Shaun‘ are hosting a fundraising night at The Forum on Devonshire Street. There will be dancing, laughing and boozing. Pete McKee, The Black Dog, Chris Smith, Pipes, Winston, Kid Acne and Pho-Ku Sound System will be spinning tunes. There will also be a raffle, with prizes from Warp Records, The Black Dog, CPU Records and loads more.

Shaun’s London pals won’t miss out either: on 15 September 2016, Mary Anne Hobbs is curating a series of club nights with some of Shaun’s good friends from Bleep.com, Boiler Room, GiveUpArt and RinseFM – location details to follow.

All money raised from the events in Sheffield and London, the raffle and auction will be donated to Shaun and his family to make this most difficult of times a little bit easier, and to show love and support. 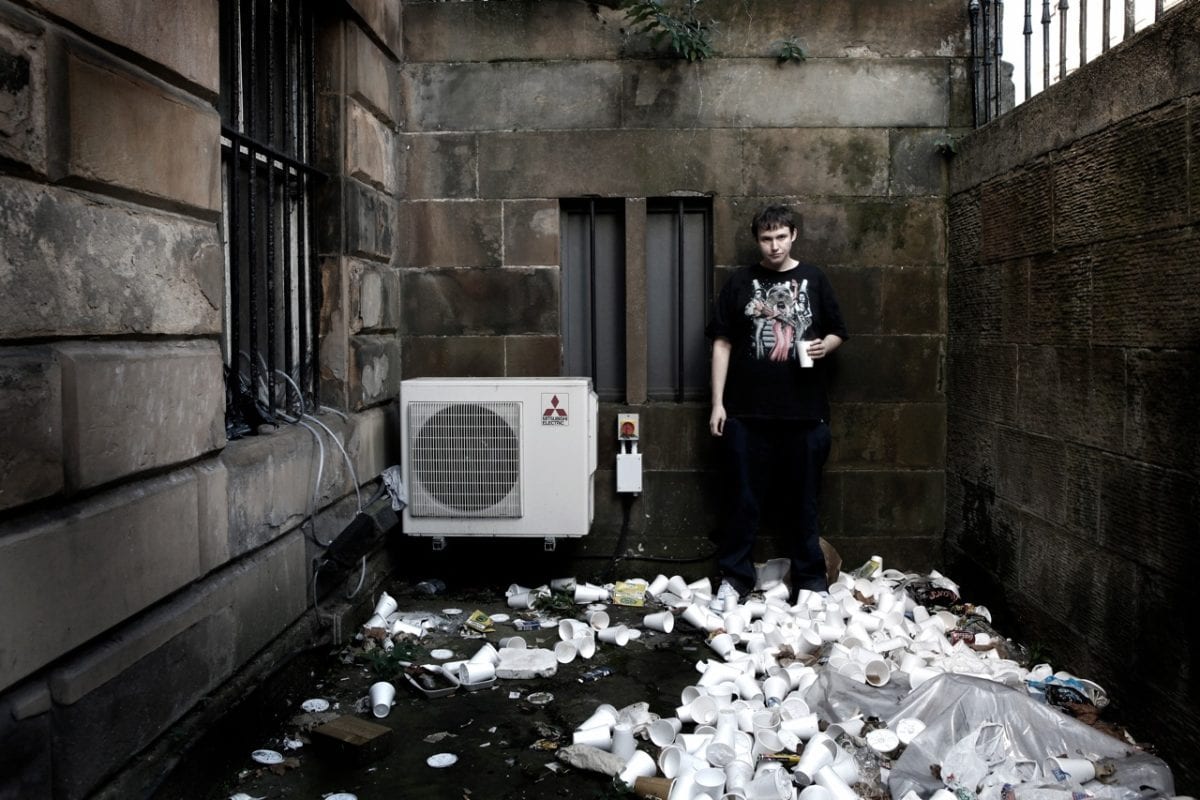 Shaun Bloodworth’s years as a professional photographer have seen him take portraits of everyone from John Simpson to John Shuttleworth, plus many familiar faces from Sheffield’s creative scene. Meanwhile his interest in underground music has seen him regularly collaborate with Mary Anne Hobbs on images that have been seen around the globe.

Shaun Bloodworth worked on The Green Series, a collaborative project between himself, Bleep.com and GiveUpArt, exploring techno music with a limited edition series of vinyl releases featuring split records from the likes of Karenn and The Analogue Cops, Marcel Dettmann and Lucy, Redshape and Steffi, The Black Dog and Happa, Objekt and Cosmin TRG. Read our in-depth interview about The Green Series with Raj Chaudhuri. He also worked on Bleep’s ‘North/South/East/West‘ compilation featuring portraits of Daedelus, Hudson Mohawke, Flying Lotus, Falty DL, Skream, Rustie, Mike Slott and more. 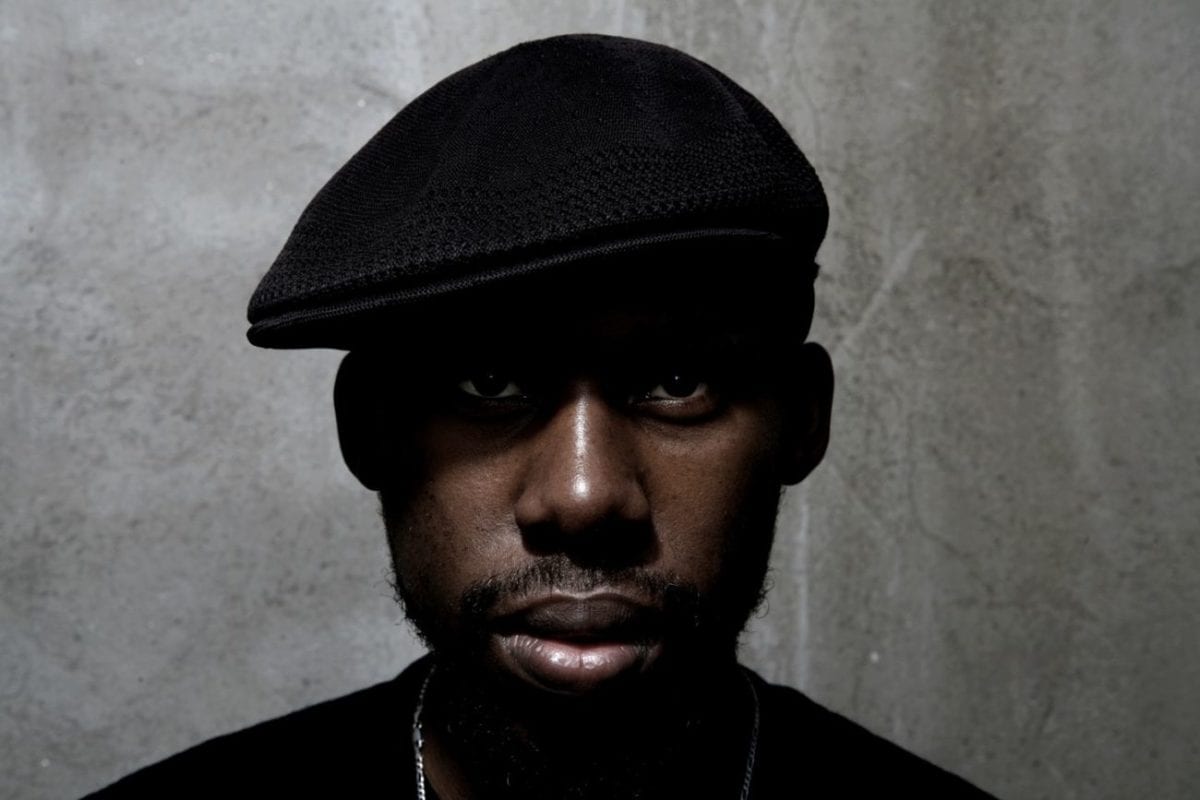 With work featuring in the National Portrait Gallery’s collections and a move into filmmaking, Shaun has had a massive impact on how Sheffield is seen both within the city and around the world. All this talent, and one of the nicest men you’ll ever meet too. Shaun is self-employed, so this enforced and lengthy stay in hospital is making a shitty situation even shittier. Friends of Shaun want to create something positive for Shaun and his family at this awful time.

Friends of Shaun will also be holding an online auction of fantastic stuff donated by some of Shaun’s creative chums – come back soon to start bidding. Look out for news of an intimate fundraising evening with John Shuttleworth coming soon.

For more information, head over to The Sheffield Culture Guide. 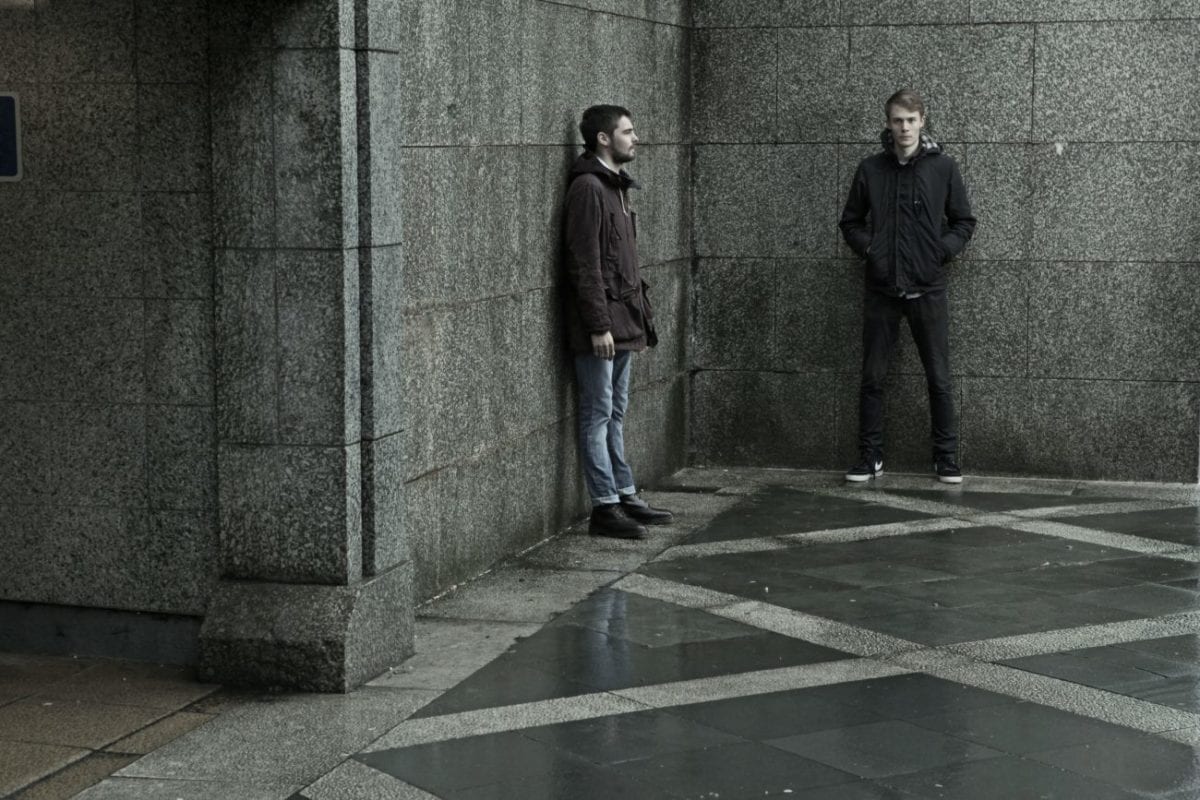