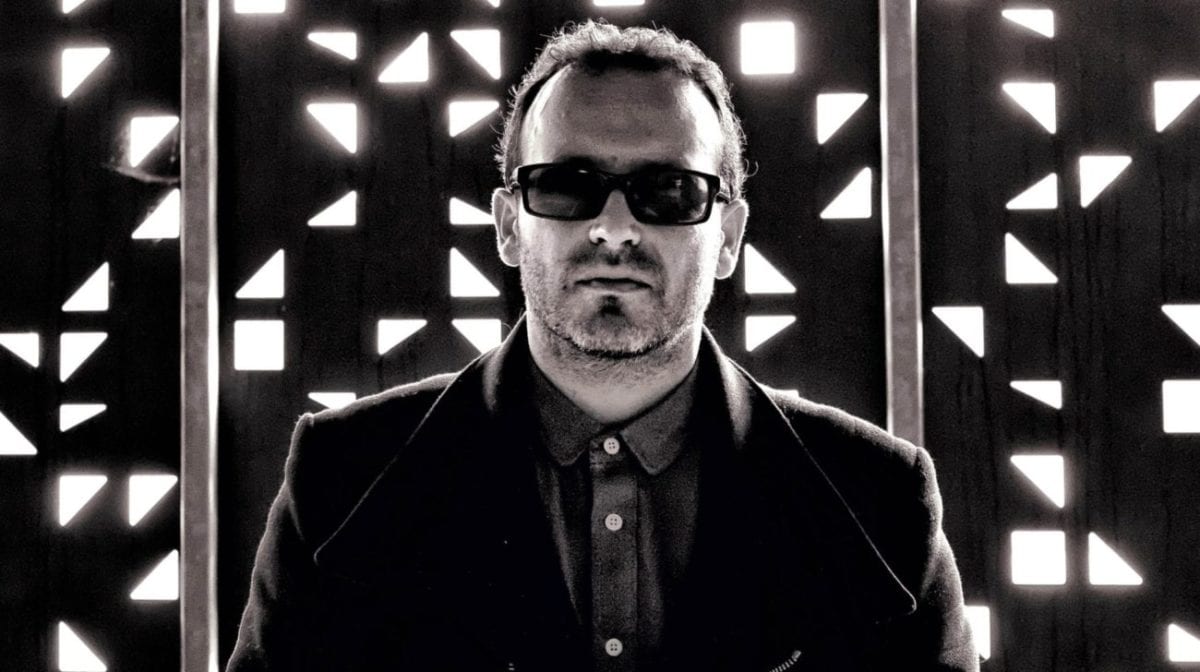 After a mini-break, our sister mix series Newtype Rhythms returns with a blistering mix from Tensal – a Spanish producer and DJ who has been making his mark with his cathartic and consistent release under his own eponymous imprint – as well as appearances on labels such as Modularz, Pole Recordings and others. However, in just a few weeks, the near two-decade veteran will put out his debut album ‘Graphical‘ on the legendary electronic music label, Soma Recordings.

In addition to him providing a terrific mix for the series, Tensal spoke to us about his forthcoming LP and what releasing on a legacy label such as Soma means to him. His mix starts at around 40 minutes in – with host and resident Sheepshead keeping things weird and wonderful to start with. 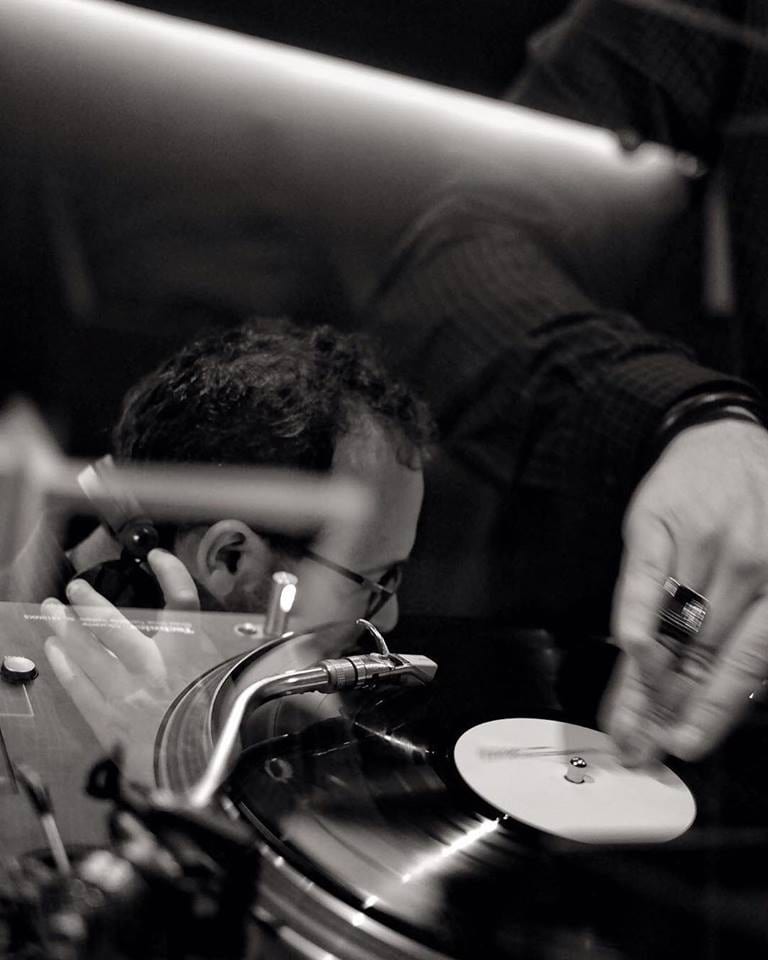 Congratulations on your forthcoming debut LP, ‘Graphical’, coming out soon on Soma. It’s been a long time coming and I’m sure you’ve considered putting together a solo live album from before – considering the length of your career has now spanned two decades, what made this the right time to release a full-length LP?

Thank you, I think this was the right time for Tensal, I do not think about my other projects or my total career when I make decisions about Tensal and I just thought that now was the best time. After a few maxis and EPs oriented exclusively toward the dance floor, the time has come for me to go a step further.

You have been releasing solo material under the moniker of Tensal for a few years now – how would you describe the difference in creating music by yourself as opposed to making tracks with Valentin [Corujo] as Exium?

The differences are very big because Valentín is not in my studio when I work on my own material – there’s no need to ask anyone for directional approval or seek any consensus because only I’m solely responsible – also the concept of Tensal is something different from Exium – they are born from different vertices and look for different things.

Do you feel working under a solo moniker has afforded you different opportunities musically?

Absolutely! Tensal has allowed me to recapture my early beginning in the ’90s when I was a DJ and performed almost every weekend locally in my region. That’s always stayed consistent and I have not stopped playing all these years.

You’ve put out a lot of music on your own label, as well as a handful of others – but you went with Soma for your debut album. How does it feel to be putting out an album with such a heralded institution for electronic music?

I’m really happy about that – Soma is one of my earlier historical references;  it was one of the first great European labels that impressed me by its variety and quality, especially since 1995, that was my favorite year – with releases from artists like Slam, Daft Punk, Percy X, Rejuvination, Envoy, Funk D’void, Chaser… totally crazy!

I remember when we were younger in my hometown, Gijon, it was very difficult to get good records – the record stores only sold them to the experienced DJs and they left us all the pseudo-trance crap. One of these DJs sold me a copy of ‘Positive Education Remixes‘ and it made me very happy; which is  why I am very happy with ‘Graphical‘, because I think Soma was, is and always will be one of the best labels of all time. All one has to do is look at that back catalog and see why.

Finally, tell us about this mix you’ve provided for Newtype Rhythms.

This is a  mix that I made at home while I was selecting material to play the weekend; there are quite a few things that I’ve participated in that will soon see the light of day, collaborations with other artists, as well as their own material. I like to be an exponent in the mixes I record and not prepare it too much, the experience tells me that the more relaxed the energy is captured the better.

Discover more about Tensal and Soma on Inverted Audio.