Berlin Atonal have announced a partnership with Georgian festival 4GB for a special event taking place at an abandoned satellite construction facility outside of Tbilisi. On the 25th of May, as part of the festival, Atonal will take over a massive disused assembly room at the facility, putting on an extended one-off performance featuring Surgeon, Veronica Vasicka, DJ Pete and Skee Mask, with live A/V sets from Emptyset, Laurel Halo, Roly Porter + MFO, and more.

The “Institute of Space Constructions”, established in 1979, was a key location in the development of Georgia’s initial forays into satellite systems and aerospace engineering. Now unused, it’s likely to make a fittingly atmospheric backdrop for the intriguing line-up that Atonal have put together. Only a short distance from the city, there’s a shuttle service available for festival-goers to reach the venue from Tbilisi. 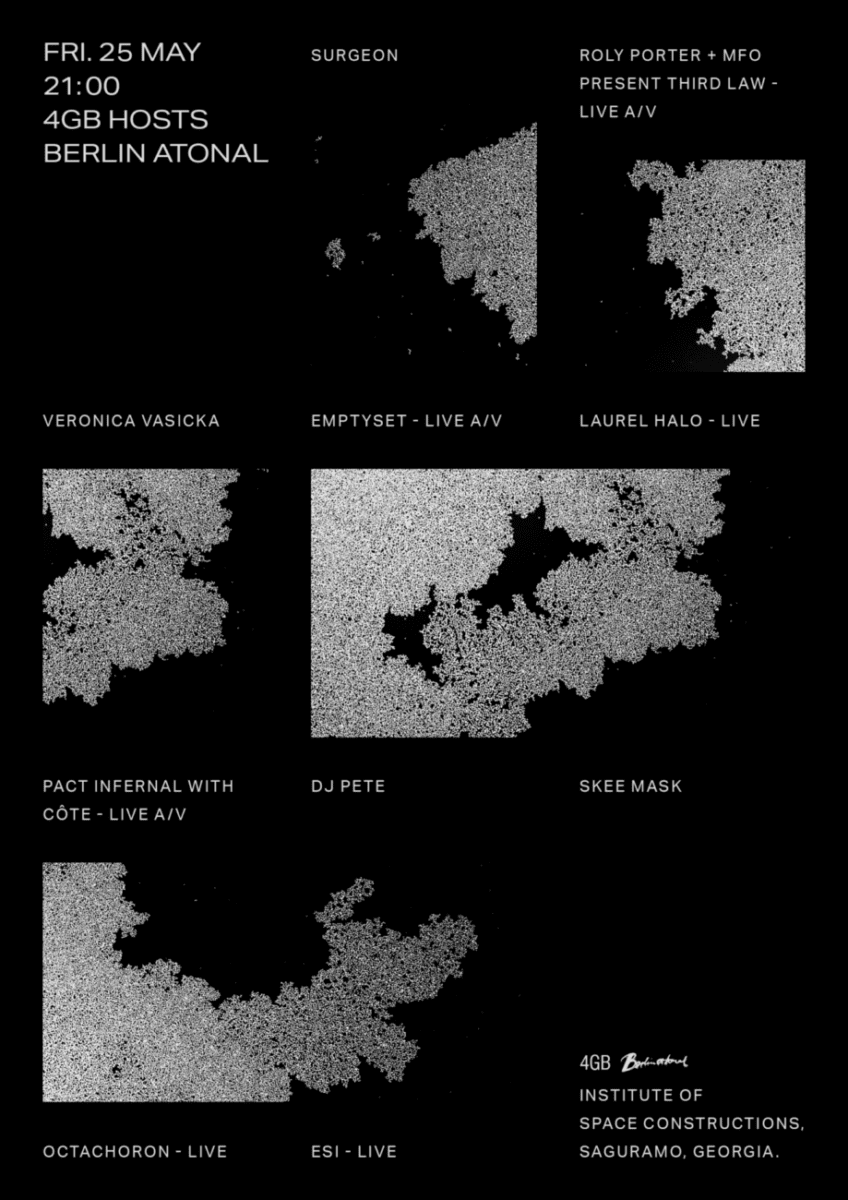