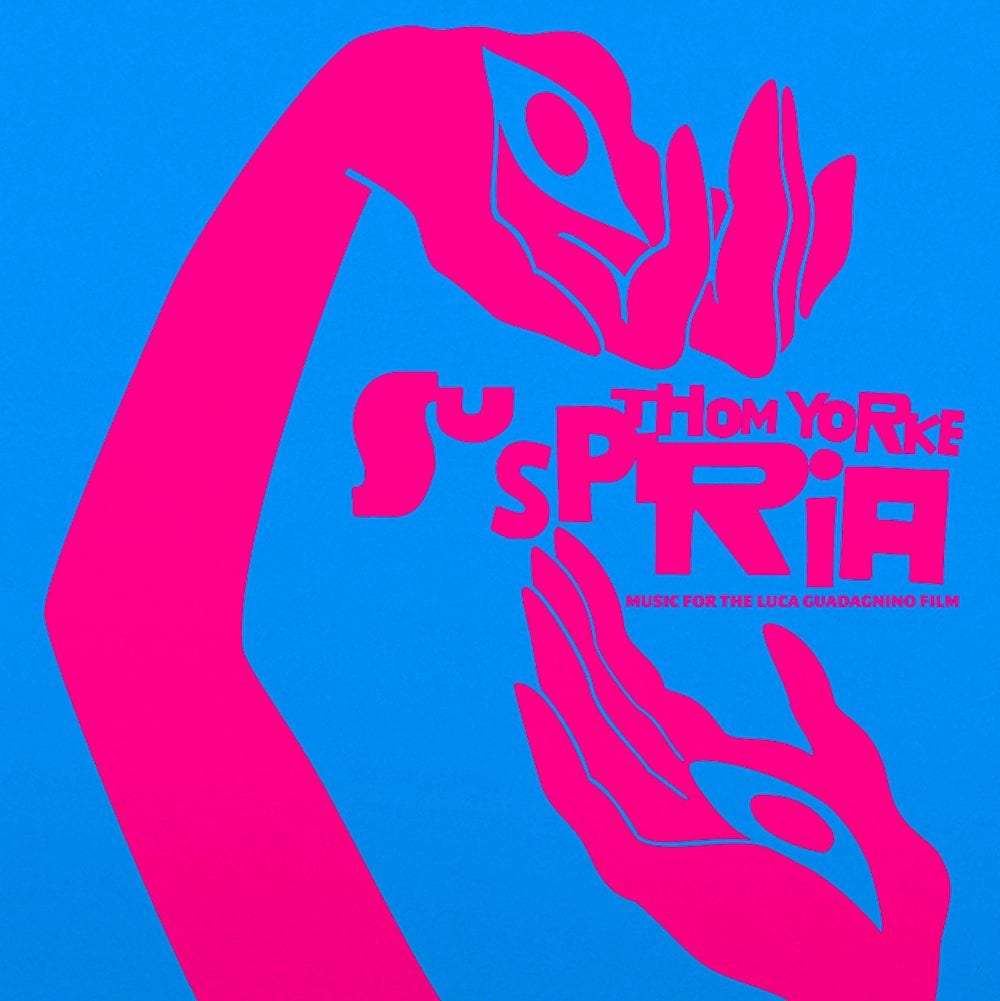 Following the premiere of Luca Guadagnino’s remake of the 1970’s classic horror movie ‘Suspiria‘ at the Venice Film Festival last weekend, today Thom Yorke announced via Twitter that he had composed the music for the film, marking his first ever film score and third album release.

Luca Guadagnino’s Film Suspiria Premiered at the Venice Film Festival over the weekend. The music i composed for it has now become an album I’m very proud of. It will be released October 26th. https://t.co/frLLKB0Zgn. I hope you like it. pic.twitter.com/0UcaMoZtlk

Suspiria (Music for the Luca Guadagnino Film) is out now and is available via XL Recordings. Order a copy here.