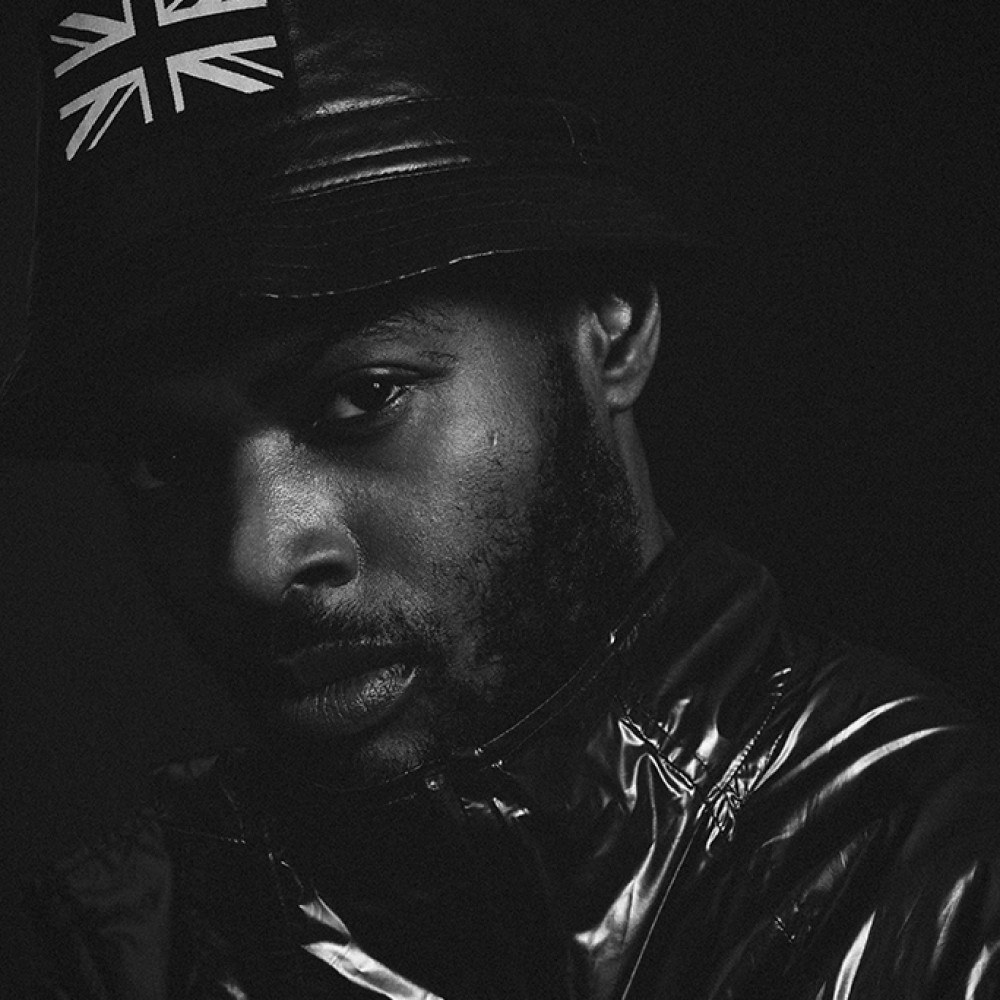 Avant-techno auteur Darren Cunningham (better known as Actress) is set to release a new mini-album this October. The self-titled record was produced under the moniker Young Paint, a conceptual alias and AI sprite that explores notions surrounding artificial intelligence and machine learning.

The press release elaborates: “Young Paint (aka Jade Soulform aka Francis aka Generation 4 aka AZD) is a Learning Program that has been progressively emulating the Greyscale to Silvertone process Darren J. Cunningham started during the recording of the Hazyville LP on Werkdiscs in 2008.

For the first time since dialogue scripts were written or philosophised Young Paint has been captured entirely for consumer listening and testing via The Vinyl Factory channels. Throughout the course of 2018 and into 2019 both Actress and Young Paint will record, conduct and perform collaboratively.”

The six-track mini-LP is to be released by Werk_Ltd, a newly-minted sublabel of Cunningham’s own imprint Werk Discs, in collaboration with The Vinyl Factory. Actress will perform as (or with?) Young Paint on Saturday, October 13th at Art Peckham in South London, debuting a live AV performance alongside Powell, Wolfgang Tillmans, Machine Woman, Overmono and others.

‘Young Paint’ is scheduled for release October 12th, 2018 via Werk__Ltd and The Vinyl Factory, order a copy here. 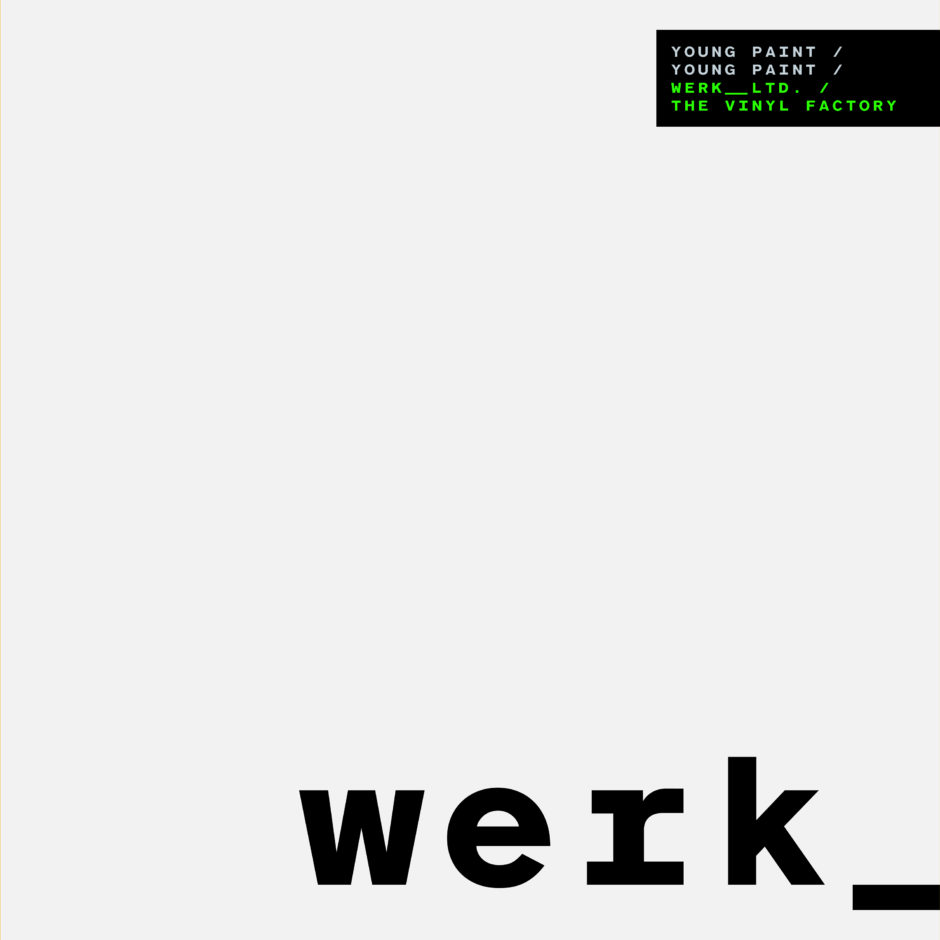