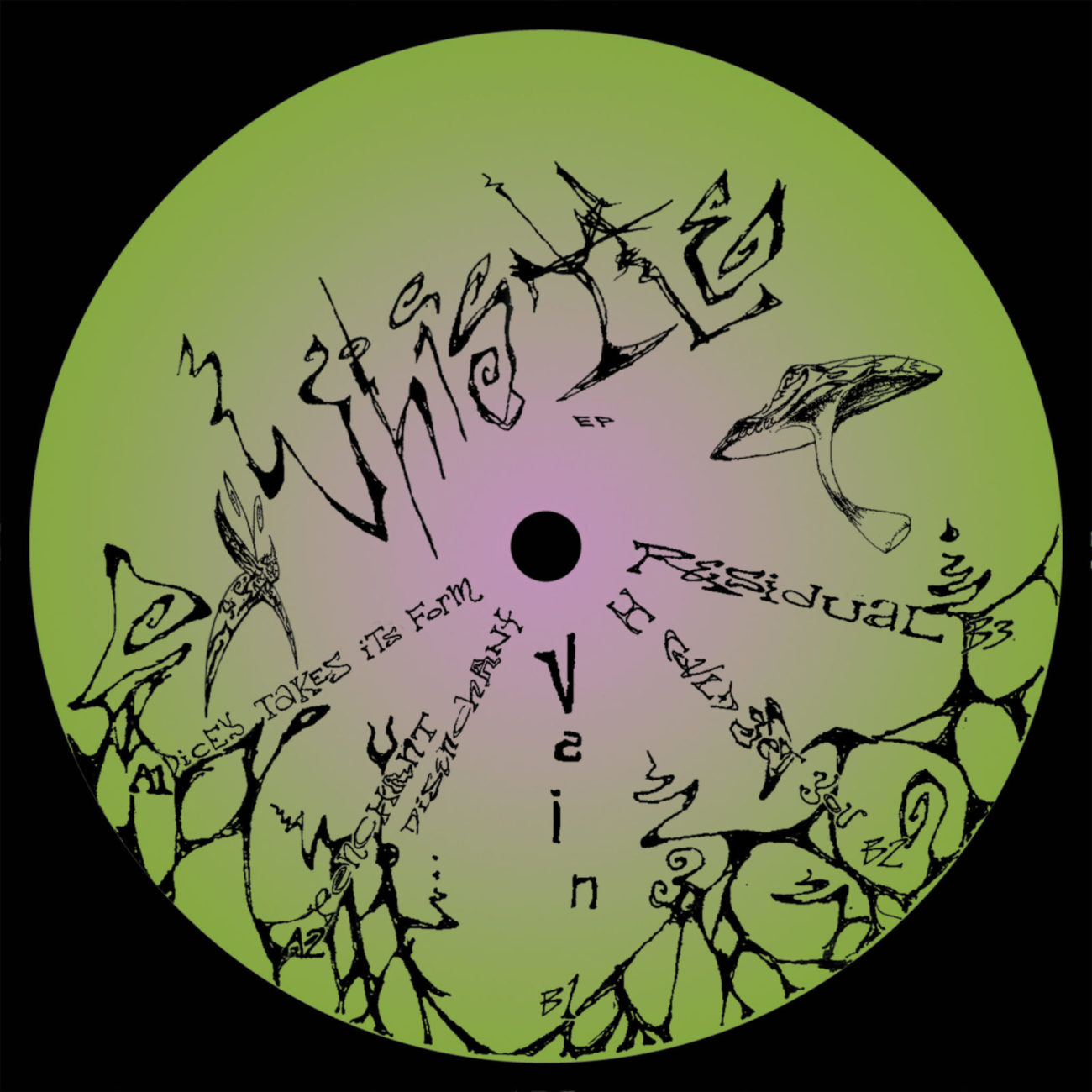 Boston-based composer and producer Isabella debuted in 2016 with a nine-track collection of caustic hardware-based techno via Jacktone Records. Since then, she’s established a presence as an expert producer of raw, experimental sounds that swim in the murky waters of techno, acid and noise music, releasing a second cassette for Embalming Lately and contributing to the hotly-tipped Discwoman compilation ‘Physically Sick‘.

Isabella initially linked up with fellow experimentalist Peder Mannerfelt for the recent compilation “PM V/A Vol. 1”, offering up brutalist onslaught ‘Ominate’ as the record’s opener. Mannerfelt was clearly impressed, inviting her into the fold for a full EP due out September 14th. ‘Whistle’ is a five-part exhibition of her considerable talents, ranging from ambient impressionism to murderous 150bpm techno.

We’re excited to present a premiere of the record’s A2, a head-spinning banger that’ll likely have your nose bleeding and your eyes rolling back in your head. Built like a brick shit house from corroded textures and defaced drum samples, it’s a beautifully flawed piece of aberrant techno that’ll leave dance floors incapacitated.

A1. Dicey Takes Its Form
A2. Penchant Disenchant B1. Vain
B2. I Could Get You
B3. Residual