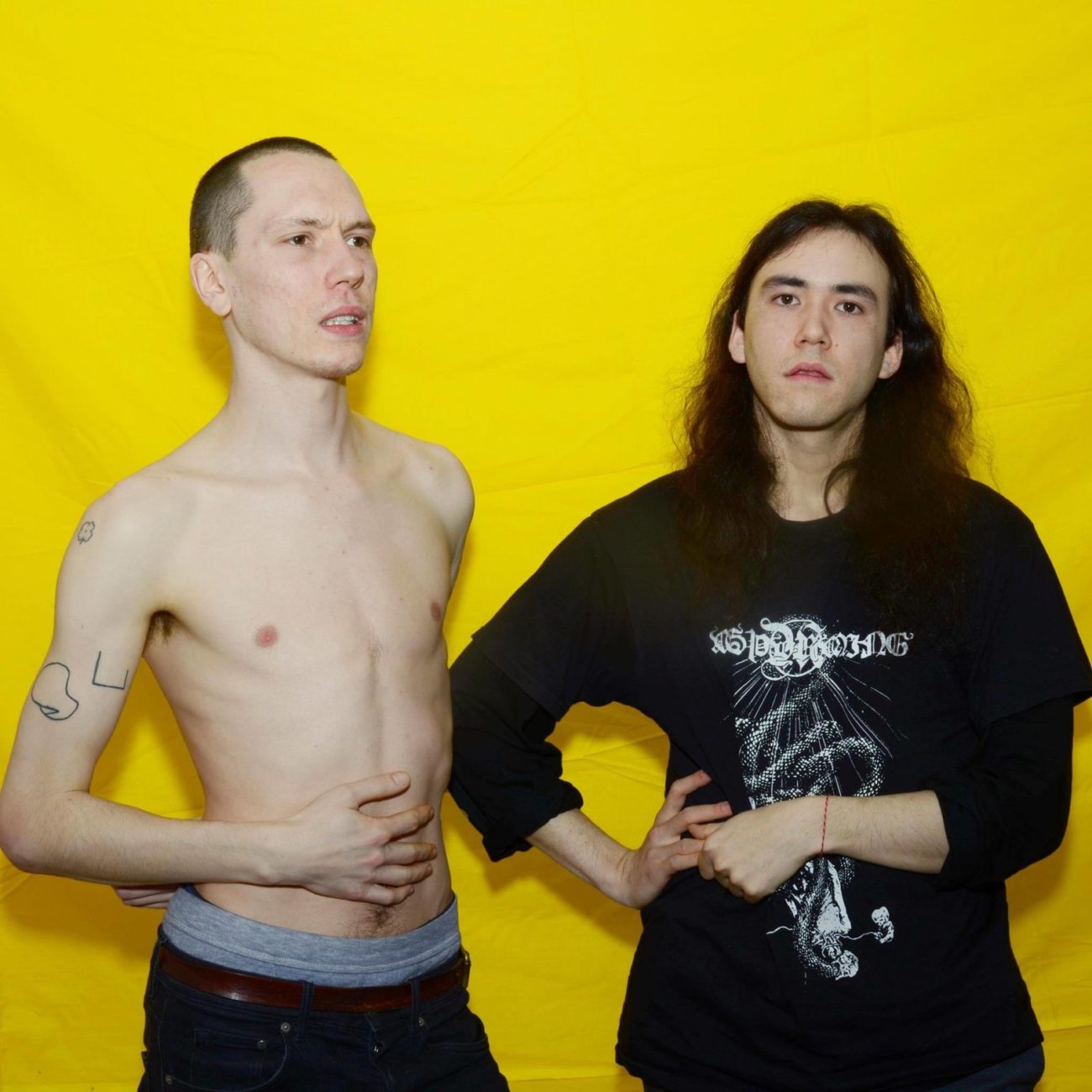 Giant Swan have announced their debut release for London-based imprint Whities. The three-track release, due out in September, is a typically noise-drenched dose of improvisatory techno from the Bristolian duo. Known for their experimental live performances and spontaneous hardware jams, the pair have released records through Mannequin, Haunter Records and Timedance over the past year.

‘Whities 016‘ is a triptych of explosive techno with a decidedly live feel, featuring processed vocals and samples that sound as if they’ve been run through a formidable pedal board. The duo have a history of performing together in Bristol group The Naturals – Giant Swan initially began as an exploratory offshoot of their work together there.

Nic Tasker’s imprint is on a hot streak this year, following up releases from Quirke and Nathan Micay with Giant Swan’s debut.

‘Whities 016’ is scheduled for release 14th September via Whities. Order a copy from Bandcamp.

A1. Pax Britannica
A2. IANAH
B. The Plaque

Discover more about Giant Swan and Whities on Inverted Audio. 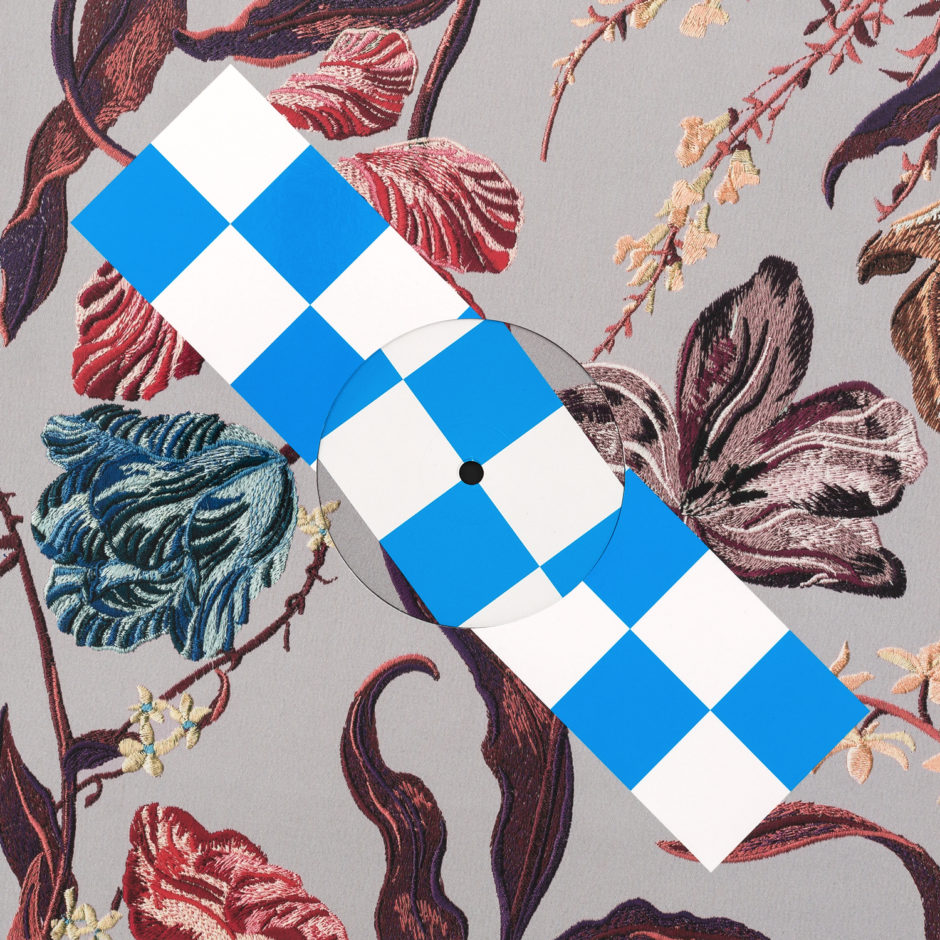