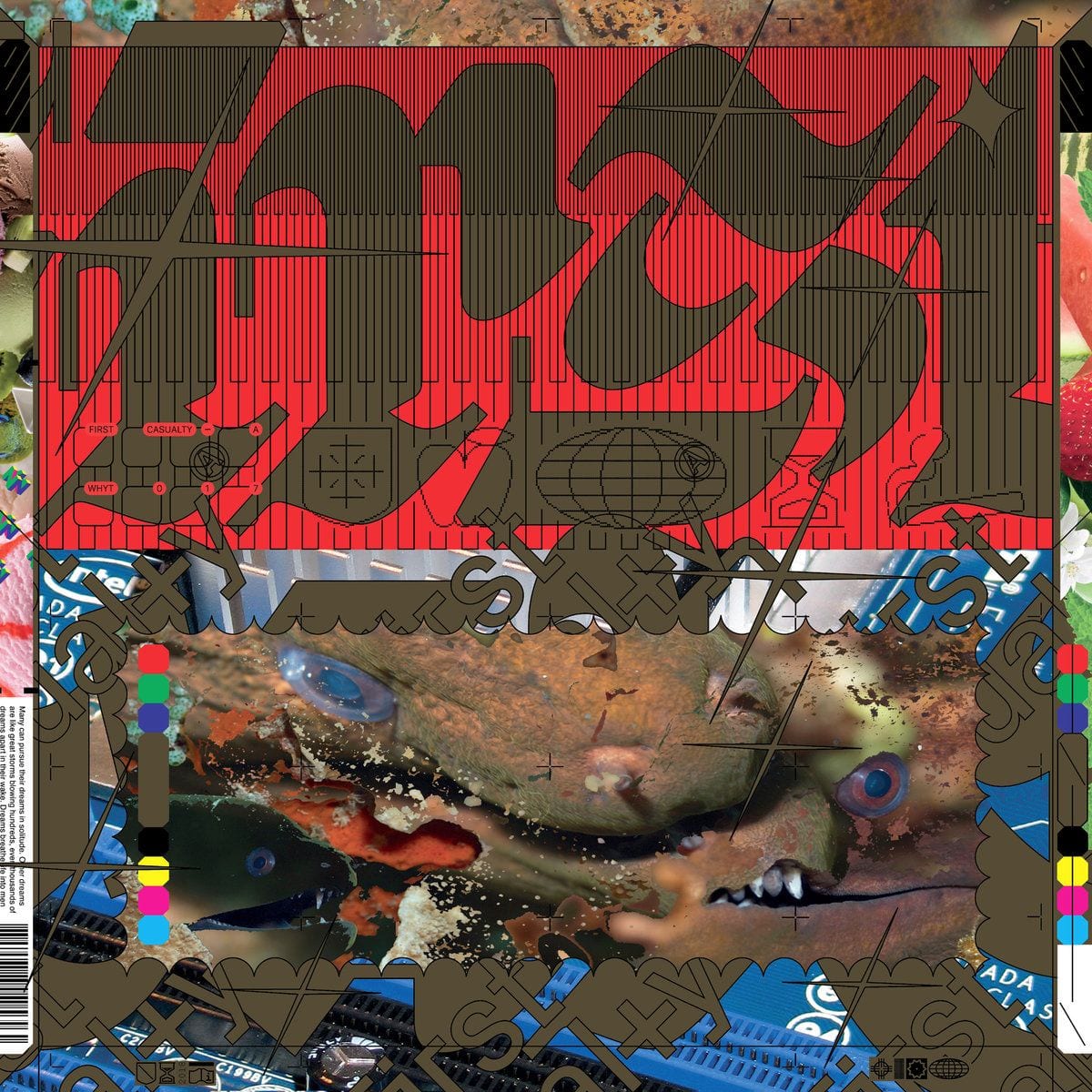 Nathan Micay, the Canadian producer better known under the alias Bwana, has announced the release of his debut for venerable London-based imprint Whities and his first outing under his own name. Scheduled for release 3rd August, ‘Whities 017‘  is a two track 12” bolstered with a stunning sleeve designed by Alex McCullough.

Featuring two extended electro-jams that bubble with a wide-eyed sense of optimism, it’s a typically slick piece of absorbingly melodic house music that’s arriving just in time for the next heatwave. The two tracks are described as “a pair of glistening panoramas well-primed for those exultant hours of the early morning“, which have reportedly been floating around since last year after first being teased in sets by label-mate Avalon Emerson.

Speaking of the release, Micay stated “these are without a doubt the most personal tracks I have written to date. I made them as a sort of exercise in self-therapy during my first few months in Berlin. As time has gone on, more meanings have unfolded with each listen. For me, these tracks are a rebuttal to the endless churn of negativity in the news and online. They have become my battle cry in the club, something to mobilize while also offering a chance to escape it all, even briefly.”

‘Whities 017’ is scheduled for release 3 August 2018 via Whities. Order a copy from Bandcamp.